Copa América: there will be unlimited replacements in the campuses in case of covid-19 infections 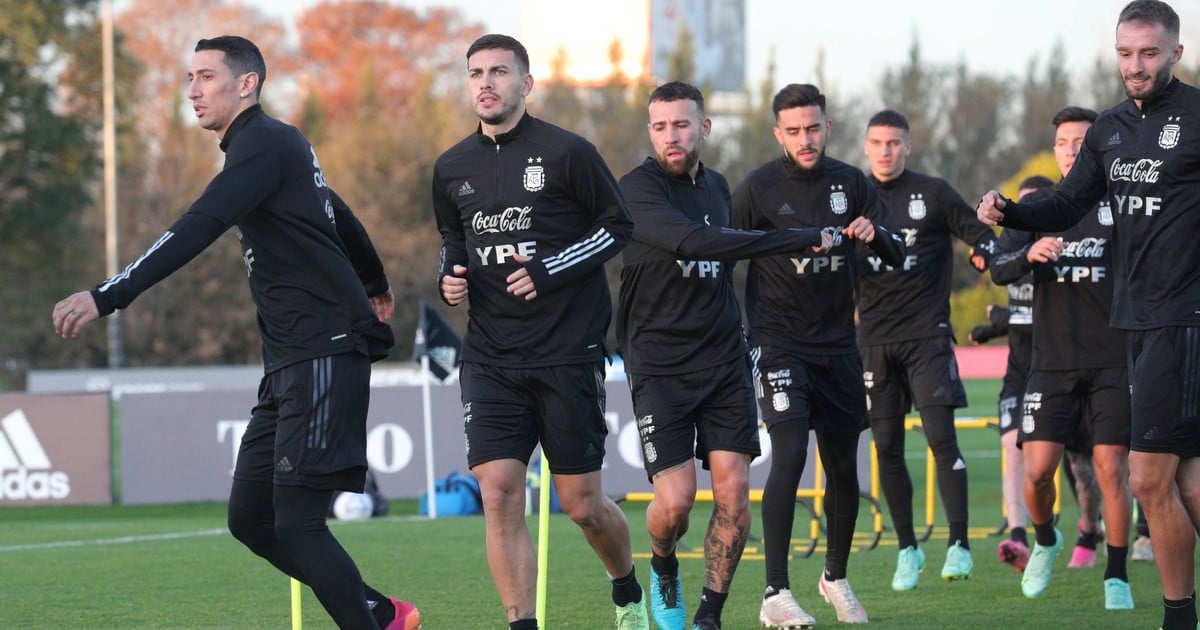 A few hours before the start of a Copa América conditioned by the coronavirus pandemic, the South American Football Confederation reported that the 10 selected that will participate in the continental competition that will take place in Brazil will be able to replace “without limitations” the players included in the definitive list that contract the disease or are considered “close contact” according to the health guidelines of the host country.

“Taking into account the pandemic situation in which the tournament is taking place,” as argued in a circular addressed to the general secretaries of the member associations, Conmebol modified article 30.1 of the competition regulations, which enabled the substitution of up to five players, to allow unlimited replacement of covid-19 positives and those who have had close contact with them.

The mother house of South American football made it clear that the players who have been substituted from the list of a selected one “will not be able to participate in the competition again” once they have overcome the disease or completed the preventive isolation cycle.

Franco Armani could not participate in the last double date of the qualifiers because his covid test yielded a positive result, despite having overcome the disease. (Photo: Marcelo Endelli / Reuters)

The positive cases of covid, which were already a nuisance for the teams that played the group stage of the Copa Libertadores and the Copa Sudamericana and also for those selected during the last double date of the qualifying rounds for the World Cup Qatar 2022, threaten to transform in an additional difficulty for the national teams during this Copa América.

For now, the 47th edition of the oldest national team contest on the planet will be held in one of the countries hardest hit by covid-19, which has accumulated 479,515 deaths (according to Friday’s report) since the start of the pandemic .