“Copa America” ​​in Colombia without an audience 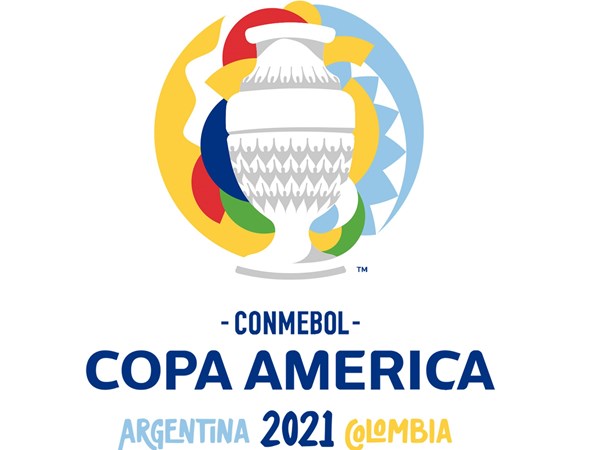 Rio de Janeiro (dpa)
The Ministry of Sports in Colombia announced that the country intends to host its part of the Copa America next June despite the Corona virus pandemic, but it will do so without the presence of the public.

Colombia’s sports minister, Ernesto Lucena Barreiro, said of the tournament postponed from 2020 in a statement: The Copa America is safer than ever, but fans will not be allowed to attend, even though the Confederation (CONMEBOL) hopes that 30 per cent of the stadium capacity will be filled.
And Alberto Fernandez, the president of Argentina, which Colombia is participating in organizing the tournament, recently questioned the relevance of the tournament during the period of closure and the closure of schools.
The Argentine national team will host its Chilean counterpart in the opening match at the Monumental Stadium in Buenos Aires on June 13th, while the final match will be held on July 10 at the Metropolitano Stadium in Barranquilla, Colombia.
Brazil, the defending champion, plays in the group that includes Colombia, Venezuela, Ecuador and Peru, while Argentina plays in the group that includes Chile, Uruguay, Paraguay and Bolivia.

Crown Prince of Ajman: Our armed forces are the fortified shield of the nation