Controversy on former minister Cècile Kyenge: “Hired as a general practitioner but she is an ophthalmologist” 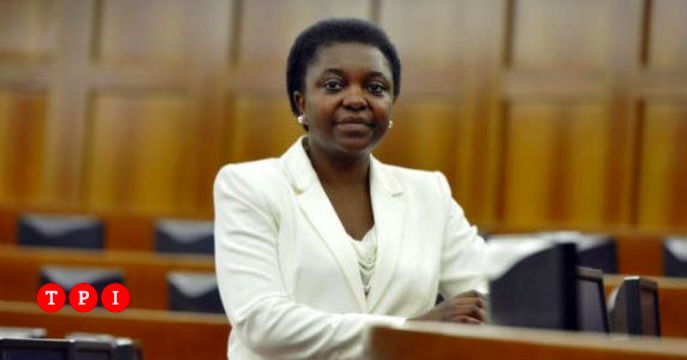 “Doctor Cècile Kyenge is an ophthalmologist not a general practitioner: she did not do an internship in family doctors” he says in an interview with la Repubblica Domenico Crisarà, secretary of the Federation of General Practitioners. Which targets not so much the colleague but the procedure with which the USL 6 of Padua has assigned the task to Kyenge. Procedure resulting from the urgency to replace Dr. Maria Teresa Guiotto who retired in December 2020. The former minister was enrolled in the ranking used to choose the replacement. But Crisarà points out: “Doctor Kyenge has never played the role of family doctor. It does not mean that he is not able to do it, but that important steps have been skipped ”. 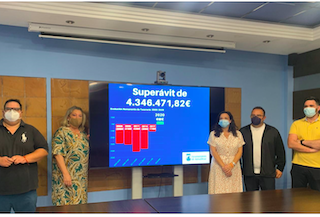