Controversy in the US: the Police use music for YouTube to download the videos of their operations 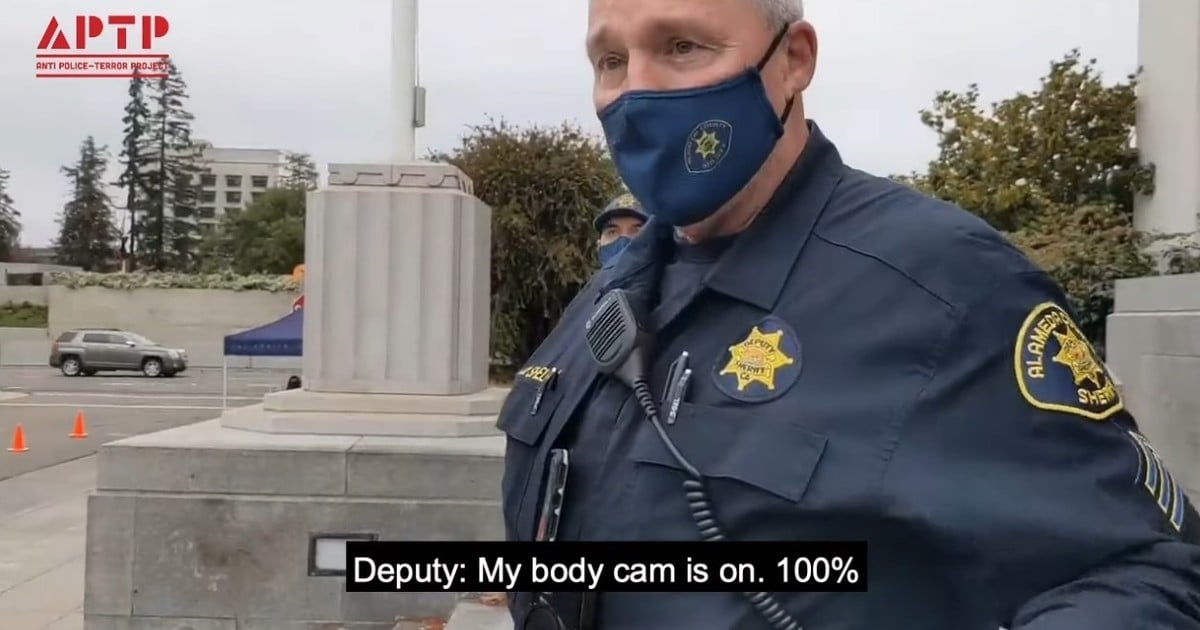 Police in Oakland are using an effective technique to prevent videos from going viral where they are recorded by citizens: they play music for YouTube to download from the system.

In a video posted Thursday by a channel called the Anti Police-Terror Project (APTP), a dedicated community organization that denounces police abuse, Alameda County Deputy Police Chief David Shelby, He pulled out his phone and started playing “Blank Space” of Taylor Swift during a meeting.

“Are we having a party right now?” APTP Policy Director James Burch asked in the video, which is posted on YouTube.

“Are you playing pop music to impede the conversation?” asked the person who was recording. After some back and forth, the deputy said: “You can record as much as you want, I just know it can’t be posted to YouTube“.

Burch asked Shelby, to better understand the situation, if it was a directive from the police office. The response was evasive: “I’m just listening to music.” “Are you choosing to listen because you’re a huge Taylor Swift fan?” Replied the person recording.

Burch pressed Shelby again, asking if she was playing music to “make sure this doesn’t get posted on YouTube.” “That’s right. That’s right … I’m playing my music so you can’t post it to YouTubeShelby replied.

YouTube’s rule is clear: If you didn’t create it, you can’t use it. No matter how short it is used, YouTube can unsubscribe it.

There are ways around this, including paying to use songs that are in the public domain, or even asking the content author for permission to use it.

In fact, the company explains with a fairly illustrative video How does the system work.

This is what the Oakland Police are blowing up.

But this is a problem. Bystanders’ videos of police encounters happen to be a crucial tool for accountability and the protection of civilians.

The place of recordings in police violence

Minnesota Attorney General Keith Ellison and the lead prosecutor in Chauvin’s trial described the video as evidence “indispensable“and said he had” real doubts “that the world would have known the truth of Floyd’s murder without him.

Recording the police has become the norm in the last decade, and officers have discouraged viewers to not do it with harassment and violence.

While filming the police is legal “as long as do not interfere with your activities“University of Maryland law professor Mark Graber told NPR’s Code Switch, it is unclear what constitutes interference.

Law enforcement agencies across the United States have responded to journalists, protesters, and even bystanders who log their actions demanding that they remove the videos, confiscating their phones without a court order and detaining those who resist. This is not legal.

Amid growing support for police reform in the US, it appears that law enforcement officials are taking a more roundabout approach to discouraging the broadcast of bystander videos.

The video released by APTP was filmed during a pre-trial hearing for San Leandro Police Officer Jason Fletcher, who was charged with manslaughter last year for fatally shooting Steven Taylor, a black man who was “acting erratically” at a Bay Area Walmart.

Taylor’s family told the San Francisco Chronicle that he was “suffering from a mental health crisis and he posed no threat to officers or the general public. ”Instead of reducing the situation and connecting Taylor with mental health professionals, Fletcher drew his weapon.

It is this type of situation that the Police prefer that are not known. 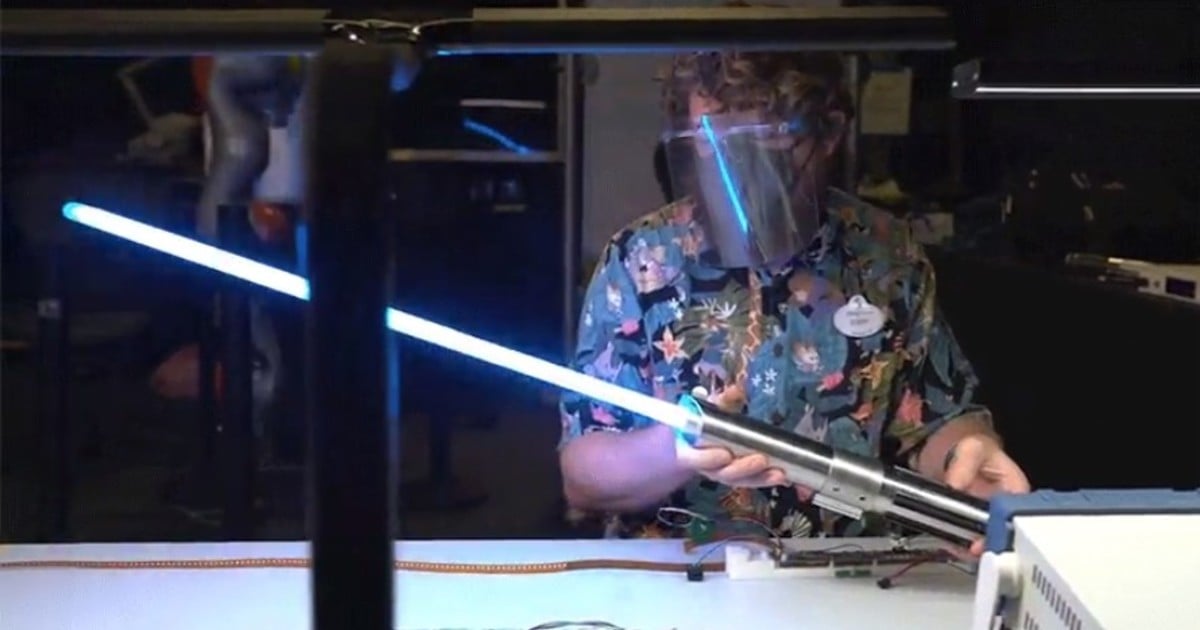 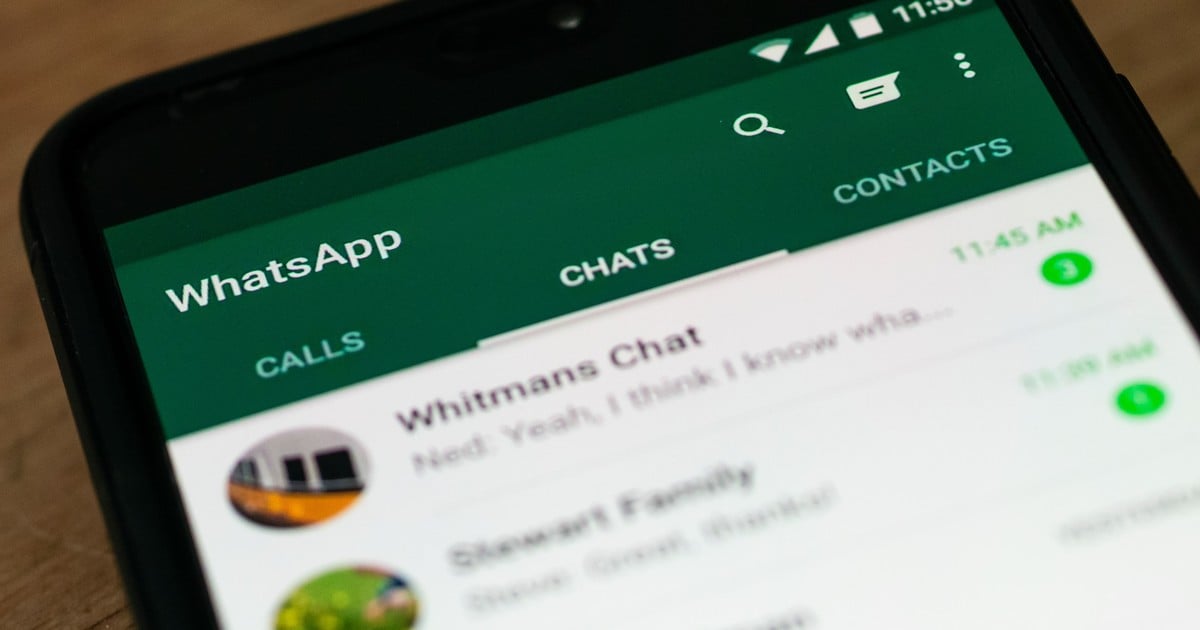 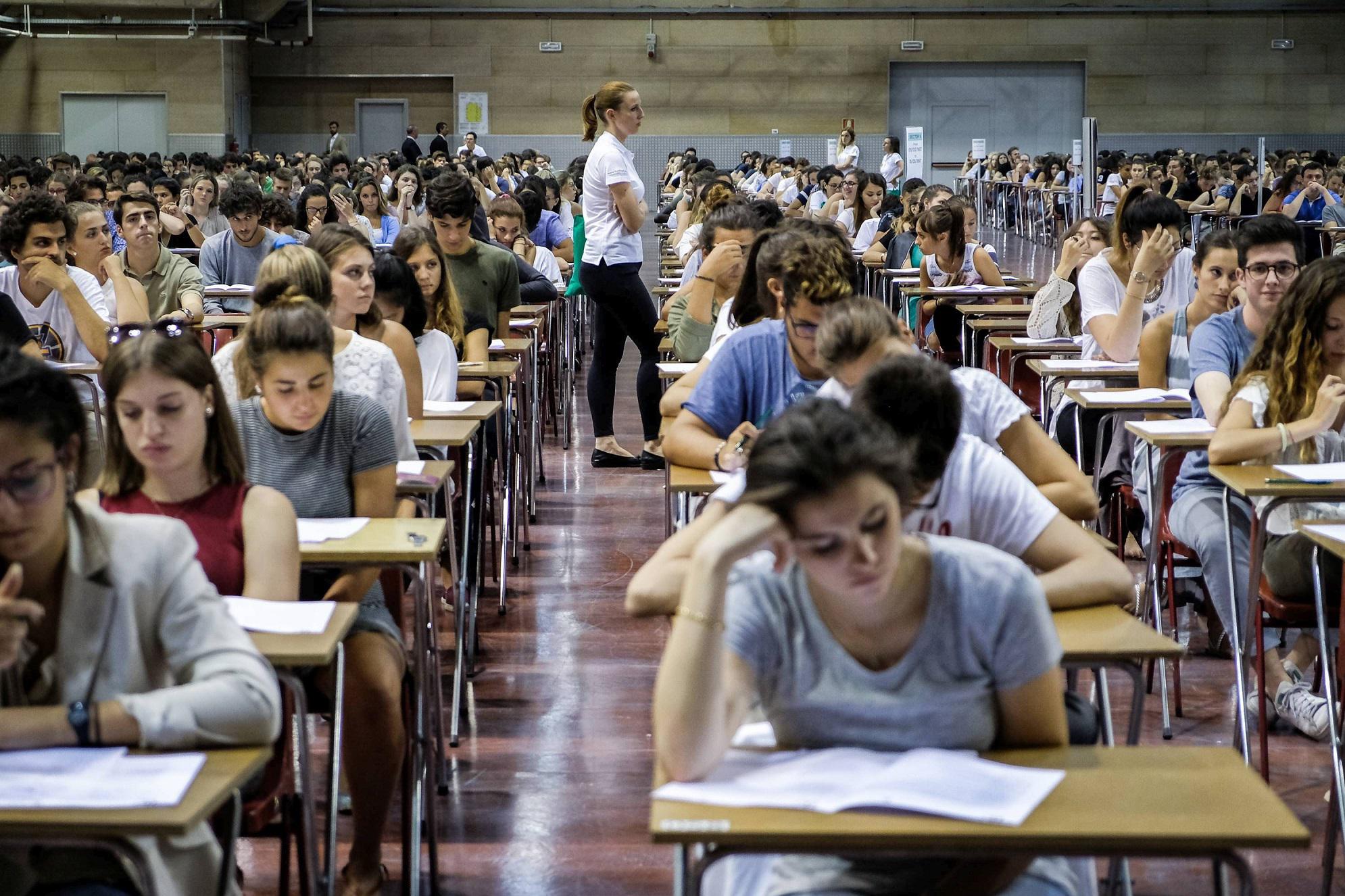 From Consulcesi ‘survival manual to the Medicine test’