Controversy in the Civil Guard over the TikTok account 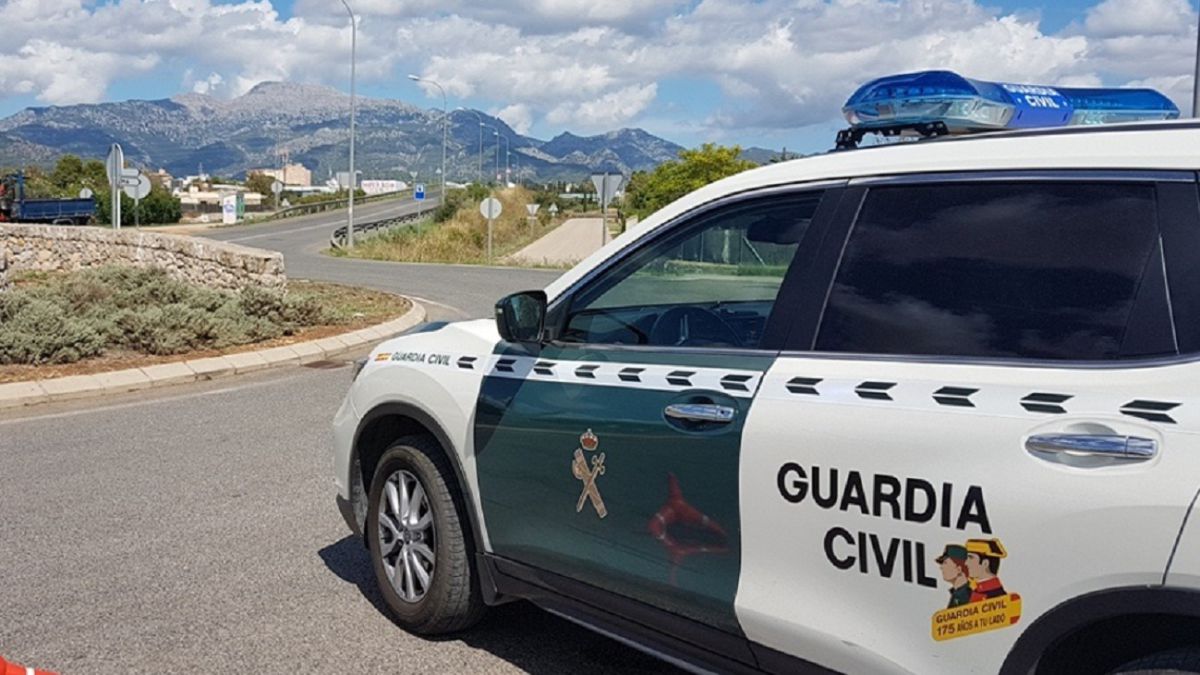 Despite the rejection that has aroused in various associations, the Civil Guard rules out closing its institutional account on TikTok, as reported The Digital Confidential. According to the General Directorate, they will follow your activity on the social network due to the good reception it has had.

Corps sources detailed to the aforementioned media that the general director of the organization, María Gámez, would be “delighted” with the results who have had these videos given their great diffusion among the youngest.

More than half a million followers

The The first video published by the Benemérita was on October 12, 2020 and after less than a year has passed, the Civil Guard has more than half a million followers. In the account you can see informative videos about internet scams or agent actions.

Some associations have argued that this type of content discredits the image of the Civil Guard due to its informal or entertaining nature. Thus, platforms such as UniónGC, AEGC and APROGC they showed their rejection of these broadcasts.

Although not all are bad opinions. The AUGC spokesperson, Pedro Carmona, pointed out in the aforementioned newspaper that the Civil Guard must reach the citizens through the communication channels they use, such as TikTok. Although always under a clear premise: respect the values ​​and integrity of the Body.