Controversy: Apple will allow Parler to return to the App Store 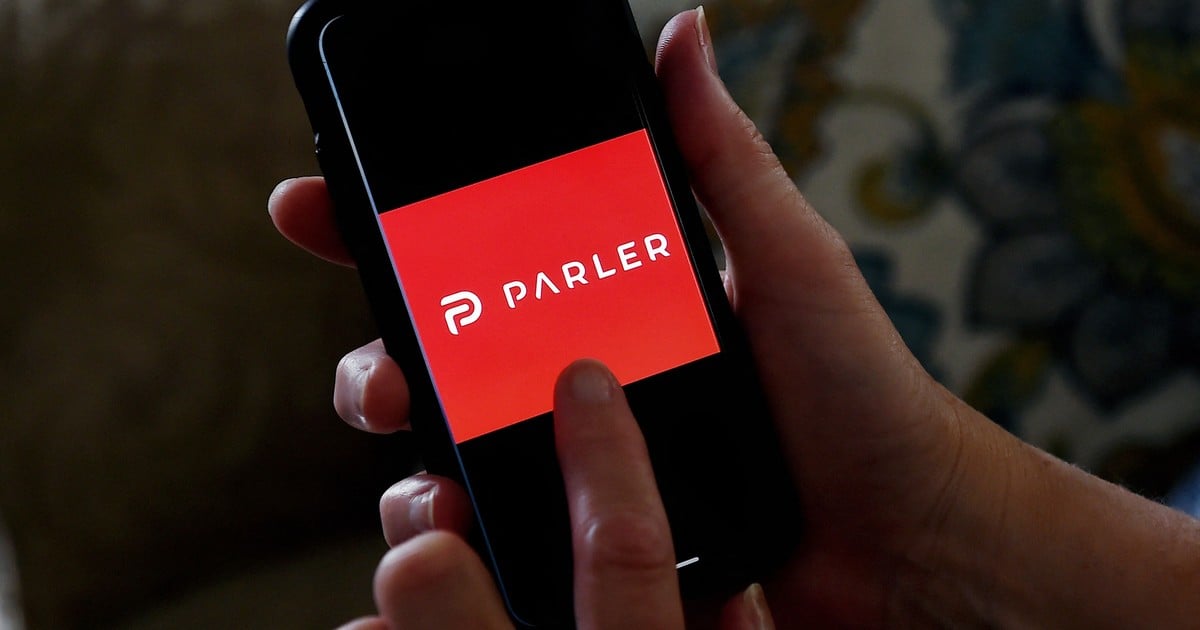 The controversy Parler social network, a favorite of conservative voices and fans of Donald Trump in the US, received forgiveness from Apple. The company confirmed on Tuesday that will readmit it to your virtual store App Store applications, after the veto that he applied since January as a result of the assault on the Capitol.

Republican Congressman of the House of Representatives Ken buck, who had complained to the company for this reason, shared on Twitter the response letter received from Apple, in which the firm anticipates that it will re-admit Parler to the App Store as soon as it is released your updated version.

The social network was initially vetoed because the company directed by Tim Cook considered that I wasn’t doing enough to moderate content shared by users, even if they were openly racist or called for violence, something not allowed by Apple’s corporate policies.

However, the iPhone maker company and Parler had several meetings since January to try to remedy the situation, and the social network presented an updated version of its application that supposedly improves the quality of moderation and that was endorsed by Apple.

Although its promoters define it as the platform “of freedom of expression” precisely because of the little content moderation, Parler has recently gained much popularity among the conservatives from the US, who consider that networks such as Facebook or Twitter they veto their opinions and do not allow them to express themselves.

Various Republican congressmen, as well as conservative intellectuals and journalists, especially from the channel Fox News, they have an account in Parler and communicate with their followers through it.

The great “boom” for the social network came after the elections last November, becoming a speaker of many conspiracy theories and in one of the main channels used in the organization of the protests that ended with the attack on Congress headquarters federal in January.

Mark Meckler, Parler’s acting director, announced in February that the social network was returning to the Internet with the support of the SkySilk company. Photo: AP.

The social network has been practically inoperative since then, when both Apple and Google (the owners of the two main mobile operating systems) decided to withdraw it from their virtual stores and Amazon expelled it from their internet servers.

Mark Meckler, acting director of Parler and belonging to the Tea Party Patriots movement, confirmed in February the return of Parler on the internet with the support of the company SkySilk (Los Angeles) that will host the website on its servers.

Ron Guilmette, an internet activist and researcher based in California, indicated that SkySilk appears to be a small organization and that he does not know if it can provide security suitable for the site.

Guilmette mentioned in particular the need for a robust defense against denial of service attacks, which flood a website with data traffic to make it inaccessible. These types of cyberattacks are a threat to any large site, especially if its content is controversial.

This platform, which is presented as “Twitter without rules” and as an “unbiased” social network, as it is self-described in the digital stores where it can be downloaded, burst onto the digital scene in 2018 without having moderators.

After 0: 1 at Arminia Bielefeld: Schalke 04 are relegated to the second Bundesliga

The Olympic Committee is thinking about changing the main motto