Controversial defense of Fernanda Vallejos to the 40% increase in salaries in Congress: ‘They were ashamed’ 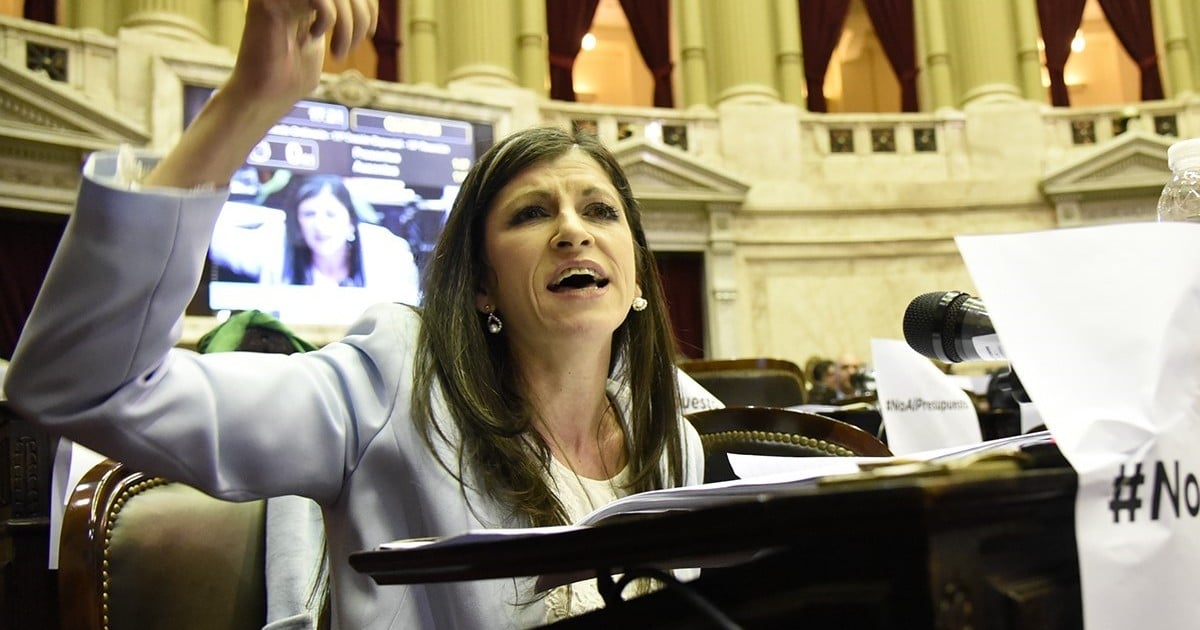 Fernanda Vallejos, Kirchner deputy of the Frente de Todos, defended the disputed go up 40% in salaries in Congress endorsed by Sergio Massa and Cristina Kirchner by stating that the salary of legislators in Argentina is the lowest in the region and that this “almost embarrassing”, as posted on Twitter.

“The Argentine deputies have the lowest salary (much more) in the entire region. Almost embarrassing. Those of Together for Change are not for that money. Please! They they are all rich. They are because by capturing the State they guarantee the true businesses of the economic power, to which they respond, “the deputy wrote on the networks and in response to a tweeter.

He added: “That a CEO of any company, what has no more responsibility That satisfying the profit motive of a private party – even at the expense of the people – earns more than a representative of the popular will, as a country, is ashamed “.

The tweets of the ultakirchnerista deputy Fernanda Vallejos.

In that same Twitter thread, and in front of the debate of how much they should earn for their congressional work, the deputy considered that a legislator, if he does his job, does it seven days a week, 24 hours a day, so the sessions “They are a circumstance.”

He added: “It is an activity with no starting time, no cut-off, or weekend. In addition to the exposure that politics implies, while the private ones are NN“.

At the beginning of this month, and after the unfreezing of their allowances, it was announced that the deputies and senators will have a salary increase of 40%, in four sections and above inflation.

The upload is 11 points above the official salary guideline, which was anchored in the forecast of an inflation of 29% for 2021. The increases in the allowances of deputies and senators are tied to the parity of legislative workers.

Strictly speaking, the last increase in diets had been in in September 2019, during the previous management: it was 30% in three sections. But in December 2020, Cristina Kirchner and Sergio Massa froze the raises for legislators and employees at the highest level as a “political gesture.”

The tweets of Fernanda Vallejos in defense of the increase in political salaries.

The crack of the political salary

The decision of this thaw caused controversy to occur in the midst of the economic and health crisis that crosses the country and hosted the debate also within the parties.

For example, Senator Esteban Bullrich announced in the last hours that he will donate the 40% increase to the purchase of drugs against amyotrophic lateral sclerosis (ALS) -the serious disease that he suffers and that causes progressive muscle paralysis- considering it “excessive and inopportune “.

“I know that other senators of the interblock will do the same for other causes and I would appreciate that this is not understood as a criticism of those who do not take a similar path, it is a personal decision and we are all us and our circumstances,” Bullrich tweeted.

Vallejos, an economist who knew how to be a staunch defender of the convicted former Vice President Amado Boudou, is still facing a case in court that is investigating her for having reached receive three salaries from the State at the same time, which was against the regulations. And for not having made it explicit in their mandatory affidavits.

MP K then overlaid functions in the Ministry of Economy, with a designation as an adviser in the Senate – signed by Boudou – and a permanent position in the Chamber of Deputies.

This investigation is carried out by the prosecutor Federico Delgado.