Controlling inflation: how to break a 100-year cycle 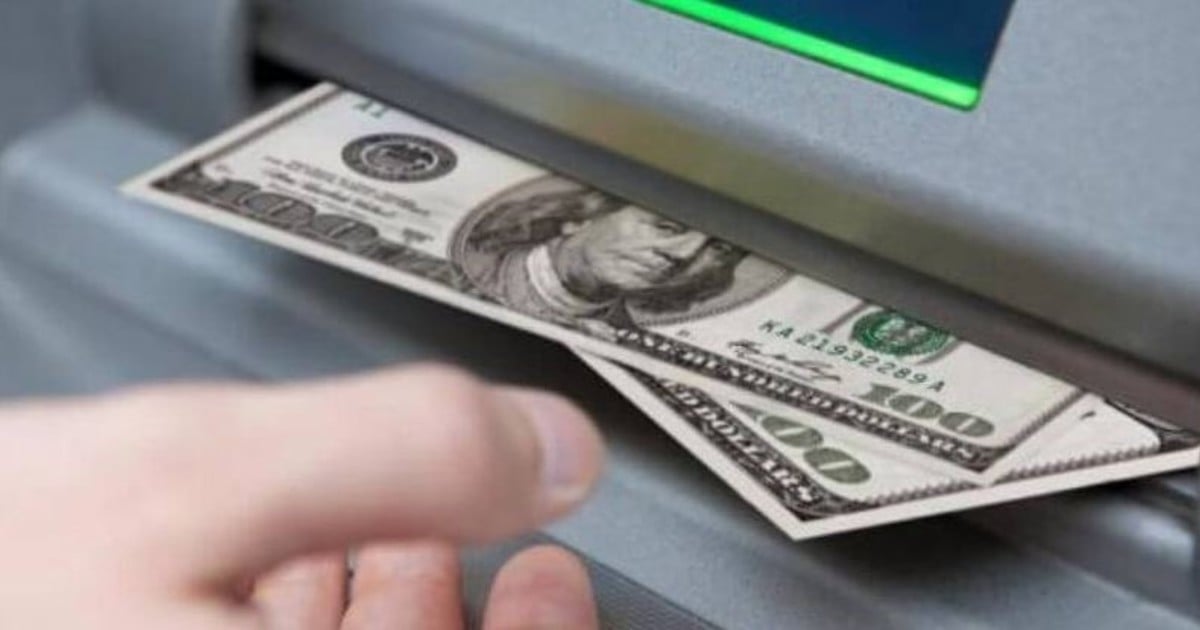 Argentina needs a stabilization program and structural reforms that encourage investment and exports to grow. This is nothing new. Now that is not possible if we do not start from an agreement that includes the entire political arc to generate consensus and social legitimacy.

You cannot advance in structural reforms without stabilizing, but in turn a stabilization program with costs is not sustainable if the economy and employment do not start to take off in a tolerable time. A macro stabilization program has to put the focus on gradually lowering inflation to have nominal stability and for the currency to have the role of value reserve. There is no magic: neighboring countries such as Brazil, Chile, Colombia, Peru and Paraguay did it.

It is clear that inflation is not lowered only with the rate or by operating on the transmission mechanisms (dollar, rates, controls / agreement on prices and wages), so a pragmatic vision is required that addresses the causes of inflation, without ignoring the role of expectations or the exchange rate in an economy where the dollar not only it is a store of value but also an undisputed input in the price formation processes.

Regaining fiscal balance, sustaining positive real rates, and avoiding short-cutting the exchange rate delay so as not to stress the external current account are basic conditions. Starting from a fiscal deficit and with scarce net reserves, some degree of control of the capital account will have to continue at startup (less than the current one, but greater than that of 2017/2018), until the reserve buffer improves.

Build credibilityBoth in monetary terms and in the debt market, it requires patience and discipline: it is not enough with initial overreactions that then cannot be sustained over time.

Relative prices (rates and dollars) play a key role. We can’t fall back on the shortcuts of delaying rates to suppress inflation, but neither can we ignore the inflationary impact relative price correction.

The role of the institutions is crucial, especially with regard to the independence of the Central Bank: the main asset it has today to coordinate expectations (nominal anchor) not international reserves but credibility.

Although at the start of a stabilization program, some transitory exchange anchor scheme should operate after the initial correction, in the transition we should substitute the exchange anchor for a different nominal anchor, which allows for the recovery of exchange rate flexibility and the instrument of monetary policy.

But the program does not end with the macro stabilization plan. Argentina needs to achieve consensus to carry out a program of structural reforms that aim to improve external competitiveness and profitability spaces for investment and exports, in order to minimize the volatility of the economic cycle associated with issues of currency shortage.

In this sense, the complexity lies in the fact that Argentina not only needs to recover the fiscal surplus, but also has to lower the levels of public spending to lower and simplify the tax burden of the private sector that mobilizes investment (employment) and exports (the dollars needed to finance consumption).

We know that fiscal adjustment plans in recessive contexts are a dog that bites its tail, not only from the social point of view but from the fiscal dynamics itself. Today we should avoid this path because we are already riding a very complicated inflationary inertia, already starting from intolerable levels of poverty.

Therefore, the ideal would be to leverage in credibility shock that would generate a successful stabilization plan supported by a good part of the political arc, to “liquefy” public spending with economic growth driven by investment and exports and a fiscal rule where spending growth goes below the growth of the collection.

We have in one month the inflation that neighboring countries have only over one or two years and a State that was exhausting the financing mechanisms of spending. The real adjustment is the impossibility of reaching consensus to break the cycle of relative decline that Argentina has experienced for almost 100 years.