Since yesterday, the statutory health insurances (GKV) have lost one hope. On Monday, Federal Health Minister Jens Spahn (CDU) and Federal Finance Minister Olaf Scholz (SPD) agreed on a financial table for 2021, with which the health insurers are obliged to shoulder the brunt of the consequences of the coronavirus crisis in 2021.

The federal subsidy of 14.5 billion euros to be paid annually for non-insurance benefits is only to be increased by five billion in 2021. This is what it says in a one-and-a-half-page paper on “Implementation of the Social Guarantee” that was sent to the health insurance associations on Tuesday by the Federal Ministry of Health.

For the remaining sum, the contributors have to pay for increasing additional contributions and the funds from their reserves. With the social guarantee adopted on June 3, the coalition agreed not to allow social security contributions to rise above 40 percent in the wake of the corona crisis.

For the heads of the more than 100 health insurance companies, this fueled the hope that the federal government will assume the majority of the costs of the consequences of the pandemic and that the deficit of over 16 billion euros expected for 2021 will largely be paid out of taxpayers’ money.

This is also because Health Minister Spahn is currently spending the insured’s money with both hands on coping with the pandemic and is also burdening health funds and health insurance funds with expenses that should actually be financed by the entire population, i.e. through taxes – for example, mass tests or the rescue packages for doctors and other service providers that became necessary as a result of the lockdown.

With his expensive plan, Spahn accommodates the fact that as a result of the economic boom of recent years, the funds have accumulated reserves totaling 20.6 billion, which corresponds to five times the statutory minimum reserve of 0.2 monthly expenditure.

These reserves are very unevenly distributed. Therefore, Spahn wants to oblige the richer health insurance companies to donate 66 percent of all reserves above 0.4 monthly expenditures to the health fund. A total of eight billion euros should come together. The more than three billion euros that are still missing are to be raised by the 50 million fund members through higher additional contributions. On average, the additional contribution is to be increased by 0.2 percentage points to 1.3 percent.

This would increase social security contributions from the current 39.75 percent to an average of 39.95 percent, i.e. remain just under 40 percent. However, this calculation does not take into account the premium surcharge in long-term care insurance for childless people of 0.25 percent.

With this maneuver, Spahn takes up suggestions that some cashiers made at the beginning of the Corona crisis. For example, the CEO of BKK Viactiv, Reinhard Brücker, suggested using Corona as an opportunity to use the assets that were wrongly created by errors in the financial equalization at some health insurance funds to finance the crisis.

Brücker therefore approved Spahn’s approach yesterday in principle. However, he considers the June 30, 2020 deadline, on which assets are to be measured, to be incorrectly chosen. “Many health insurances are currently running with non-cost-covering contribution rates and dissolving reserves.” The deadline must therefore be December 31, 2020 to be fair. At the time, Brücker had caused a lot of resentment in the health insurance warehouse. That was also the case on Tuesday for the two ministers’ “package of measures”.

Ulrike Elsner, CEO of the Ersatzkassenverband, called the decision to increase the average additional contribution to 1.3 percent a “fatal signal to the contributors and the economy”. AOK boss Martin Litsch said it was a mistake that the majority of the 16.6 billion euros had to be raised by the contributor alone. “There are other actors who should be involved in funding the pandemic.”

The pharmaceutical industry has great savings potential. Specifically, he called for the manufacturer’s discount on patented drugs to be increased and the price mechanism for these often very expensive drugs to be reformed. A request that the TK-Bundesverband also made yesterday in connection with the Innovation Report 2020.

Franz Knieps, CEO of the umbrella association of company health insurance funds, was very disappointed. Five billion tax subsidies are far too little. “We consider the tax financing of the full amount in view of the already foreseeable economic consequences of the pandemic in 2020 as well as the fundamental dynamics of the expenditure trend as necessary”, said Knieps.

Knieps criticized reaching into the reserves of the health insurers in the amount of eight billion euros as “socializing part of the contributions of the legally insured and their employers in Germany”.

The health insurers need this money right now, “in order to be prepared for the foreseeable challenges and the creation of a pandemic-proof structure of our health system”. He called for special regulations, especially for smaller funds. They are particularly dependent on their reserves in order to be able to bear unforeseeable additional burdens.

In fact, the heavy bloodletting in the reserves is likely to lead to serious upheavals at a number of funds. Mainly affected are the rich local health insurance companies like the AOK Sachsen-Anhalt or the AOK Plus, the Techniker Krankenkasse and the HKK.
With them alone, around nine billion euros of the reserves from the last 20 billion euros are concentrated.

For fear of losing members, even funds with fewer reserves structurally no longer have a cost-covering additional contribution. With the exception of the KKH, all substitute health insurers closed the previous year with a minus. It looks similar with large company health insurance funds. This means that there is a great risk that the average additional contribution will ultimately have to increase by more than the 0.2 percentage points calculated by Spahn in 2021.

The minister is now preparing for this. He announced that he wanted to lower the limit above which a fund can increase the additional contribution. So far, this has been possible when the reserves slide below a monthly expenditure in the last quarter. In the future it should be 0.8 monthly expenses. Financial reserves would be used more to avoid increases, it says in the paper. The tax subsidy of five billion euros is due to be passed by the federal cabinet on September 23.

Swara Bhaskar scolded Kangana when she gave a statement on Jaya, said – just do it, keep your dirt with you

The best in sports is the best in the business. The final of the Mosprom Spartakiad 2020 was held 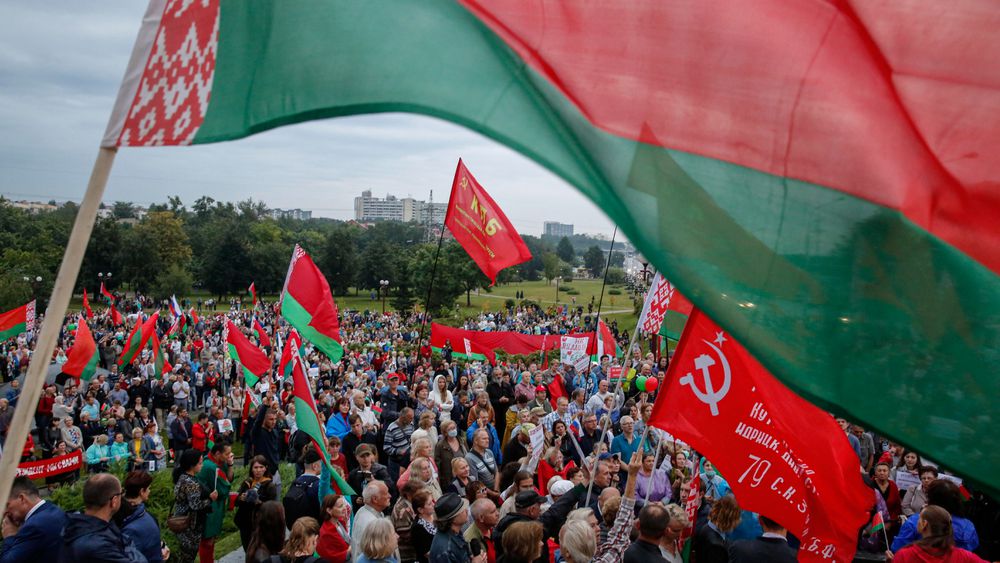 “The protests against Lukashenko only cause destruction” ETF: With this list, savers are part of all megatrends – WELT 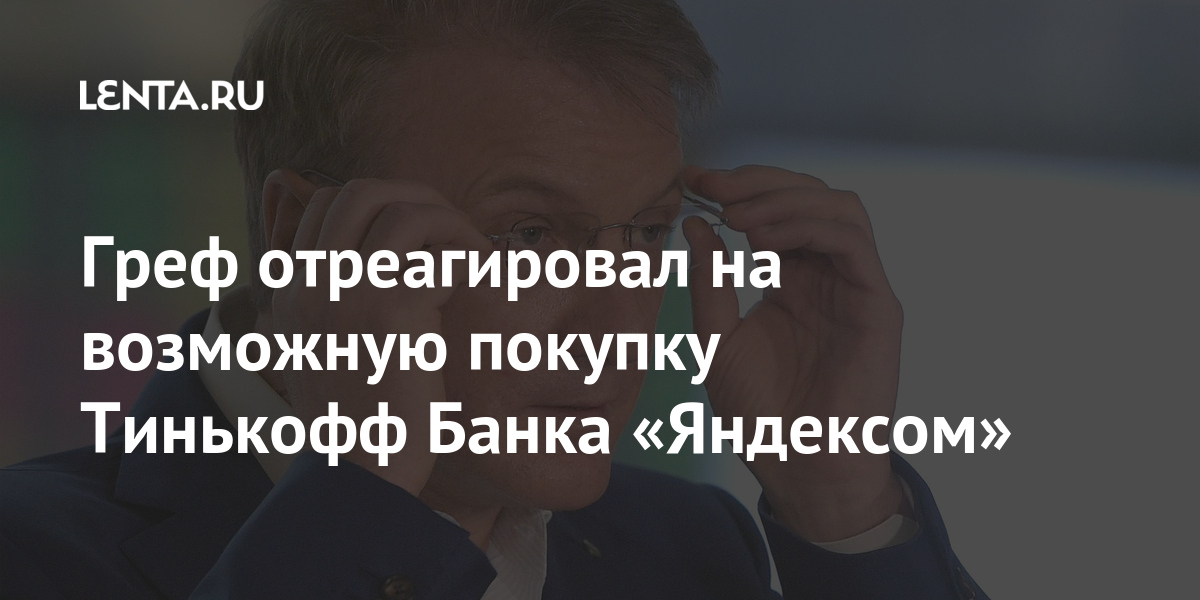 Gref reacted to the possible purchase of Tinkoff Bank by Yandex