Content economy, the next screen of the professional ‘youtuber’

More than 50 million people consider themselves content creators on social networks, although advertising, sponsorships and the monetization of activities are gaining ground in front of fans

It is not easy to live on Twitch. This is a phrase that Ibai Llanos, one of the ‘streamers’ of the moment, has repeated on several occasions, that is, one of the creators preferred by Spanish Internet users. Precisely Twitch and the Anglicism ‘streamer’ (with which all transmitters of video content are included) are always on the lips of Generation Z, the youngest. The pandemic has turned citizens’ lives upside down, the way they interact … and consume content.

The latest General Media Study (EGM) reveals the growth of the internet, while radio and television are losing audience. On a daily average, the consumption of the latter went from 212.9 minutes in 2019 to 208.9 in 2020, while the monitoring of the Network of networks rose from 161.2 to 181.6 minutes.

This has sparked a new wave of digital entrepreneurs. However, the task is arduous and complex, since more than 50 million people in the world can be considered content creators on social networks and on platforms such as YouTube, Instagram or Twitch, although only two million of them are professionals, according to data from venture capital firm SignalFire. The border between one and the other could be set at 100,000 followers, something that on YouTube – which makes up half of this market – reaches a million of them and on Instagram about 500,000 – over 1,000 million users.

Only in the first weeks of the great lockdown of 2020, YouTube consumption in Spain shot up 55%. A fever that is transferred to the youngest, who no longer want to be astronauts but ‘youtubers’. In the US, 29% of kids today want to follow in the footsteps of YouTube stars like PewDiePie, aka Felix Arvid Ulf Kjellberg, a Swedish comedian and blogger who has 110 million followers, the most for an independent creator on the Alphabet emporium video platform. In Spain, the kings in this field are elrubiusOMG (Rubén Doblas), which has close to 40 million followers, and AuronPlay (Raúl Alvárez), with practically half although it is increasingly focused on the world of video games (‘gaming’ ) and on the Twitch platform.

Reaching those audiences is not in any case an easy task and even generating a small income is also difficult. To get money on the Google video platform, it is necessary to have a minimum of 1,000 subscribers on the channel and at least 4,000 hours of video viewing during the last 12 months. In addition, the competition is brutal: only on this platform 500 videos are uploaded every minute.

“There is no exact audience that is interested in digital content; It can be anyone who wants to learn about a new topic or improve in an area ”, Raúl Maraña, director of Business Development at Hotmart, explains to this newspaper. This platform was born in 2011 and is today one of the world leaders in the market for the sale and distribution of digital products, with seven million users and an upward path.

His business is focused on providing everything necessary to content creators to make that leap from amateurs to professionals. “You don’t have to be a great creator or a great company to achieve good results: you can even start with a mobile phone and gradually improve your digital product,” he says.

But, if the competition on YouTube is great, the greater it is if the range of possibilities for uploading content to the Internet opens up. Instagram, which is home to some 30 million users, is today the amusement park for brands. “We are no longer a photo-sharing app,” says Adam Mosseri, its director. This social network has opened a new era where photos of feet on the beach and Michelin star dishes no longer matter so much. Its managers have differentiated four areas to focus their news: creators –they want to be a reference for newbies in this field–, shopping, messaging and, as a priority, video.

Facebook, its current owner, does not want to be left behind either. To do this, Mark Zuckerberg’s company will invest more than 1,000 million euros in content creators within its network next year. “We want to build the best platforms so that millions of creators can make a living from it,” promotes the famous entrepreneur and today a millionaire.

But it is not the only great investment of the platforms, TikTok one of the great rivals of Instagram, has launched its plan a ‘Creators Fund’ plan, with which it expects to invest around 85,000 million euros in the next three years precisely to promote the creation of weighty content. At the moment, the short video ‘app’ has committed to implementing a minimum of 200 million among its creators, waiting for other partners to join.

“During the first phase of the pandemic, a large part of the world population had to use the internet to continue working and studying from their homes, in addition to generating income in a different way as many businesses were closed in that period,” says Maraña. That fever spread across all content creation platforms; in the case of Hotmart, its business doubled in one year.

The content creator economy has evolved as fast as audiences around this new way of making money. From advertising revenue (through multiple and very different models) to sponsored content, through subscriptions, product placement, ‘tips’, virtual events, VIP meetings or fan clubs. You can even monetize your interactions with fans or sell books, music, courses, seminars and all kinds of promotional items.

Now a new agent has joined with whom they can continue adding figures to their bank accounts. They are the newcomers NFT or TNF (non-fungible tokens), a kind of digital certificates of authenticity and ownership of a ‘work of art’. A new craze in the Network of networks that has allowed the co-founder of Twitter, Jack Dorsey, to sell for almost three million dollars his first message on that famous 140-character platform.

The world of internet broadcasting is on the rise. They all want to be the Ibai Llanos, TheGrefg, ElRubius or Auronplay on duty. “But less than 1% of those who are today on YouTube can live by ‘streamear'”, warns the first of them about this flourishing and lucrative business.

This is the ‘streaming’ and content creation platform with the most visits in the world, only advanced as a website by its older sister Google. In any case, YouTube needs content creators and they, in turn, need it to give visibility to its audiovisual pieces.

Although the relationship is not that simple, as well as making money uploading images to YouTube. How much you earn from content depends on many factors, such as the language of what is being uploaded or the type of audience that advertisers are interested in.

The fastest way is through videos with sponsored content; the simplest, through the ads that Google inserts in the videos. But to earn money like this it is necessary to have at least 1,000 subscribers and add 4,000 hours of viewing between all your videos.

In addition, the final invoice also depends on the place of origin of the channel. An American youtuber is not the same as a Spanish one. The number that most interests creators and advertisers is the CPM, the cost per 1,000 views of a video. And you can win from four to 34 dollars, depending on who is the author of the channel.

Just as Twitch (Amazon) reigns today among platforms, the most popular streamer throne is also temporary. Now Ibai Llanos and Rubén Doblas (elrubiusOMG) dispute it. The first has admitted that with 40,000 subscribers on Twitch he made 100,000 euros per month. Added to his income from YouTube would reach 120,000, according to the statistics website Social Blade. The magazine ‘BusinnesInsider’ places its annual amount at 1.4 million and that of Doblas at more than 4 (3.5 million according to Social Blade).

They are followed by Auronplay. Catalan, one of the oldest in the creation of content on YouTube in Spain, also combines the Amazon and Google platforms to reach around 80,000 euros per month.

However, the channel that generated the most revenue in 2020 is the work of Ryan Kaji. According to ‘Forbes’ magazine, he repeated for the second year in a row as the highest paid ‘youtuber’ with a children’s channel where this boy of only nine years old and a native of Texas (USA) is dedicated to unpacking and testing toys with his family. It has been doing so since 2015 and has more than 42 million subscribers, with 24 million euros earned last year.

Venice-Spezia, challenge to the Penzo 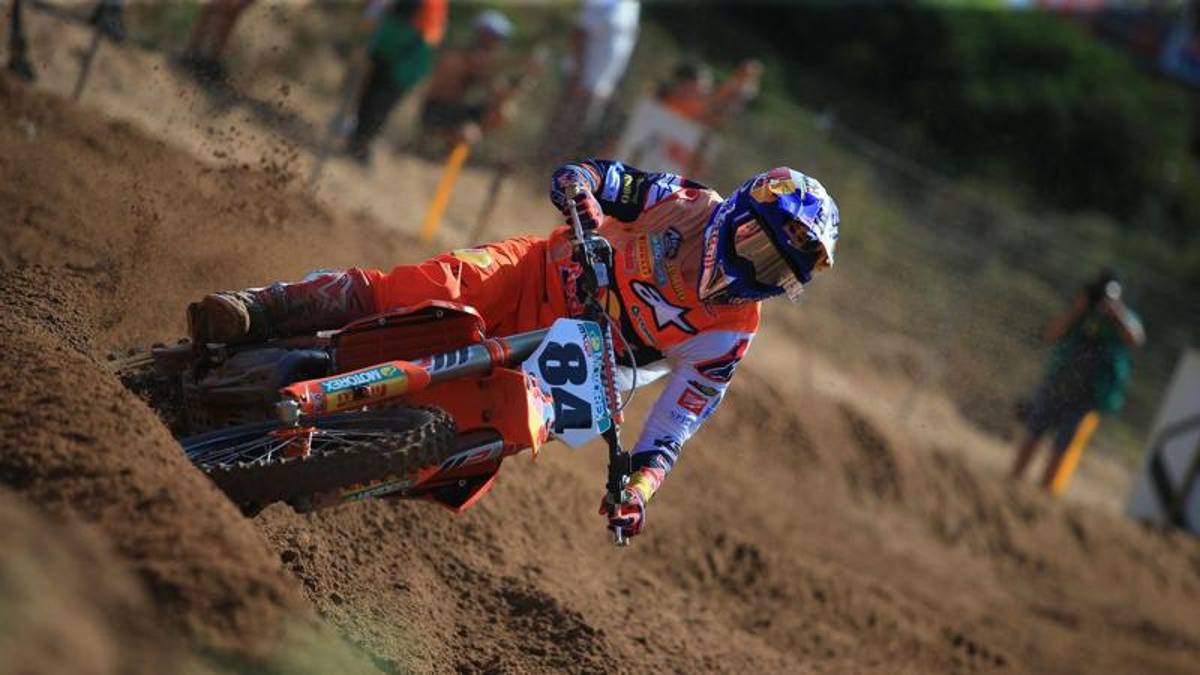