Conte, bill Zan, citizenship income: to count for something Renzi has decided to destroy the others 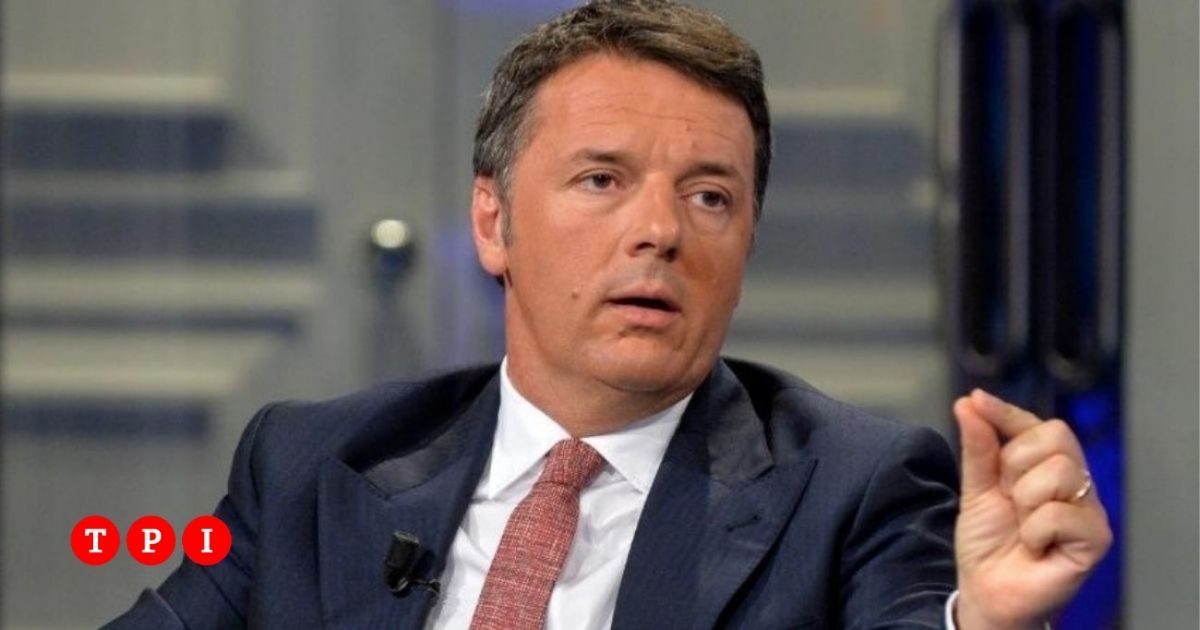 Matteo Renzi gallops happily in his war against the poor and announces that he wants to propose a referendum to abolish the citizenship income. In a normal country, Matteo Renzi who talks about a referendum would already make his skin crawl if consistency were not useless furnishings.

But Matteo Renzi is this: a right-wing man cloaked in credibility who has snatched on balance from the center-left with a handful of sappers always ready to poison the wells. There is a first political point that catches the eye: after his few fleeting months of popularity, Renzi’s energies are all concentrated in the pars destruens, as in the best tradition of the populists.

Therefore, it is normal for citizenship income to be a sworn enemy: its morbid attention to citizenship income (a measure similar to those in use throughout Europe) is nothing more than the identical attitude of the right that sees unemployed everywhere pretending to get unemployed, poor people who in reality were only wasteful and fragile who are simply branded as defeated and therefore inept.

For Renzi and his minions, the poor of our country are not being ashamed enough, they even allow themselves to want to counter the censorious moralists and are so protected that they can even afford the luxury of not becoming slaves and not turning into sacrificial lambs on the altar of the turnover of a few.

Renzi says that the citizenship income would be detrimental and he is perfectly right about this: the poor are almost never educated, they cannot manage anger at the loss of dignity, they are too ragged and dirty the phony narrative of this country (when a law that multiplies the poor for the crime of poverty?) and above all the poor are the mirror of an inept politics, all intent on being an exercise of power and cynicism.