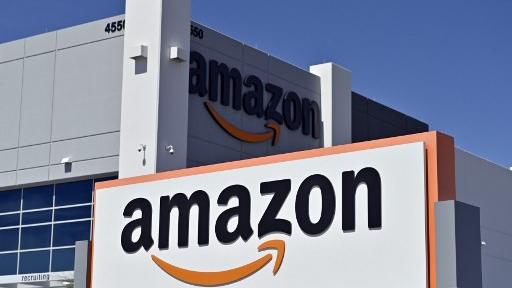 The behavior of the French with regard to their online purchases has changed. A young woman explains to France Télévisions about shopping since a long time on the Internet. But since the confinement, she no longer frequents the Amazon site. “At the moment, I find that it would not be responsible. I am a repentant from Amazon“, she explains.

Eshe is not the only one with her back to the platform. With 28% of the French market, the American group recorded a drop of two points in a single week, even if it still carves out the lion’s share. The French have globally changed their behavior according to Édouard Nattée, CEO of Foxintelligence. The other large platforms (CDiscount, Fnac, Darty or Rakuten) benefit better than Amazon from the current explosion in e-commerce. But the American remains largely the market leader with a turnover up 50% since the beginning of November.