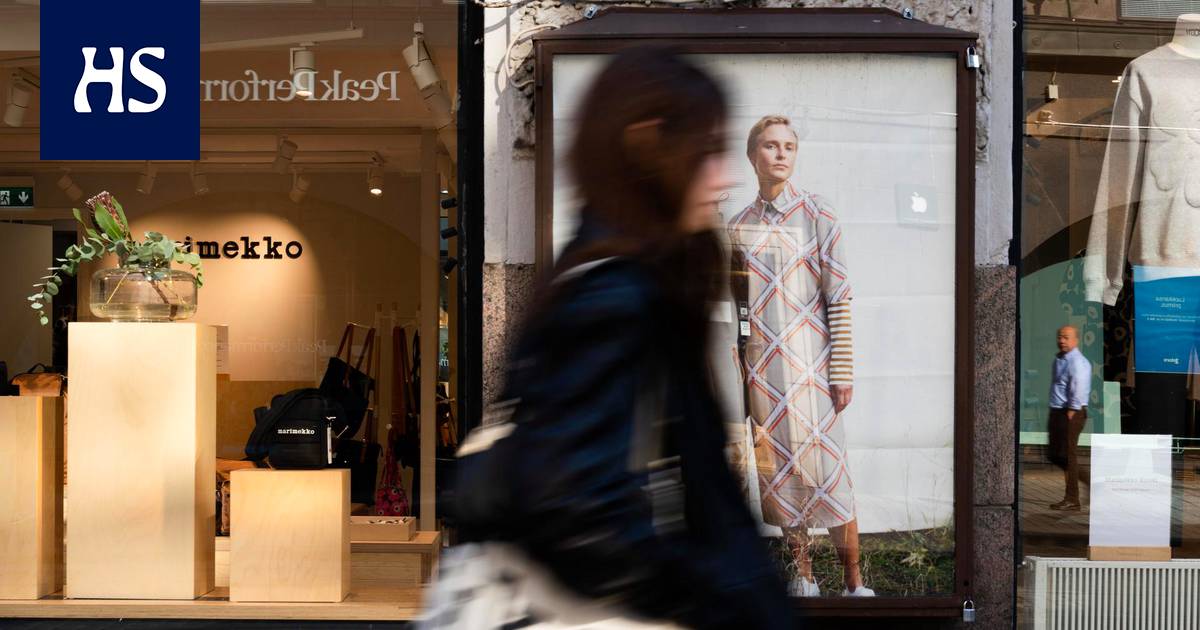 The general flute in shops and shopping has decreased, says the CEO of the Fashion and Sports Trade Association.

“Teleworking is the reason why people are more at home and homework continues. Opportunities have been canceled and work attire is less. Normal parties at home and between family and loved ones, for example, and restaurant dinners have also decreased and this is also reflected in demand, ”says Kankaanpää.

“But when people go to the store, they go there systematically. The general flute of shops and shopping has decreased. ”

Fashion store The value of total sales fell by 11.4 per cent in September, says the Fashion and Sports Trade release.

In January to September, sales fell by 18.1 per cent.

“Visitor numbers are still lower than at the same time last year,” the release says.

Sporting goods stores and sales, on the other hand, increased by 7% in September. Sportswear sales increased by 5.4 per cent and sports footwear sales by 5.8 per cent.

“With a sporting goods store, the start of the season is always a big deal. At this point, the season in Finland is also changing, and this year it is exceptional that the weather is still so warm. Instead of winter clothes, they now sell cycling and racket equipment, ”says Kankaanpää.

According to Kankaanpää, a decent frosty winter in southern Finland would also be a great thing for the sports trade.

However, a good sign in Finnish trade is the growth of online sales.

“It is illustrative that online shopping has also placed a new emphasis on Finnish online stores,” says Kankaanpää.

Despite the development of the coronavirus pandemic, 45.5 percent of fashion and sports stores expect sales to improve over the next three months, the organization says.

For example, the textile company Marimekko has survived this year better than expected.

The keys to Marimekko’s survival have already been a good mood, reaction and a change in the range, Inderes analyst Petri Kajaani evaluates in September. 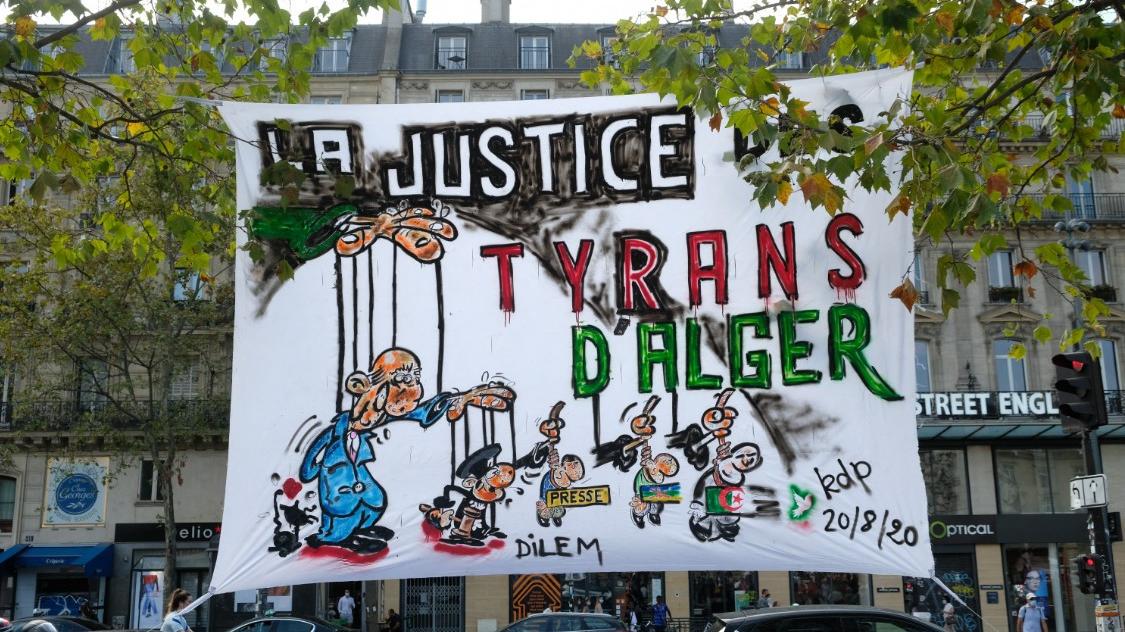 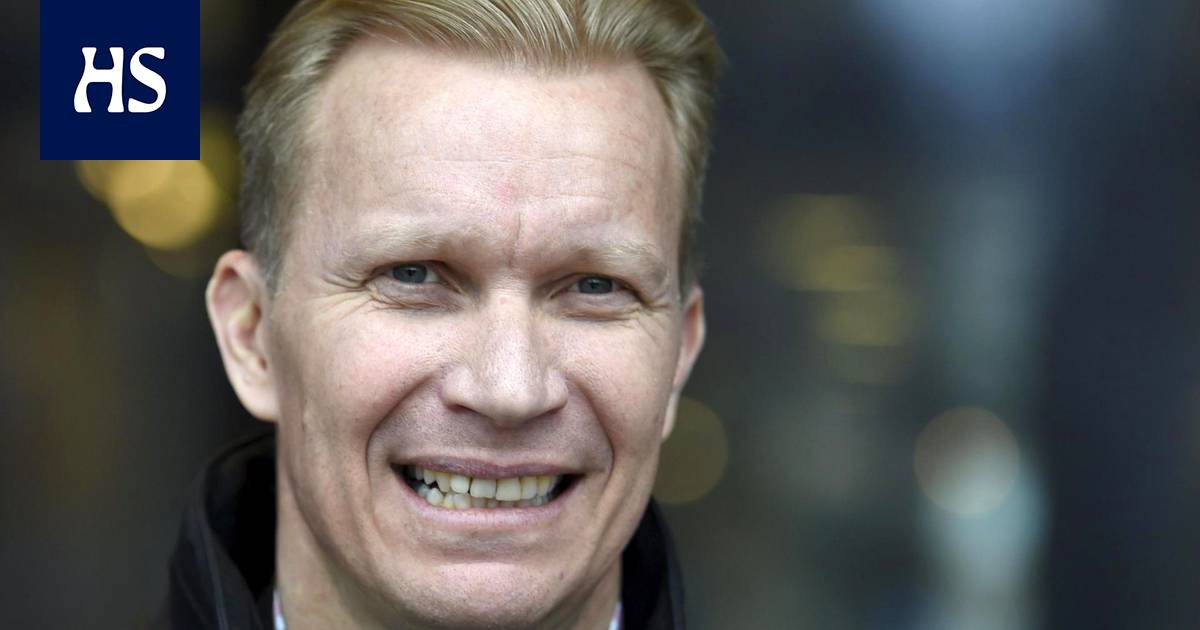 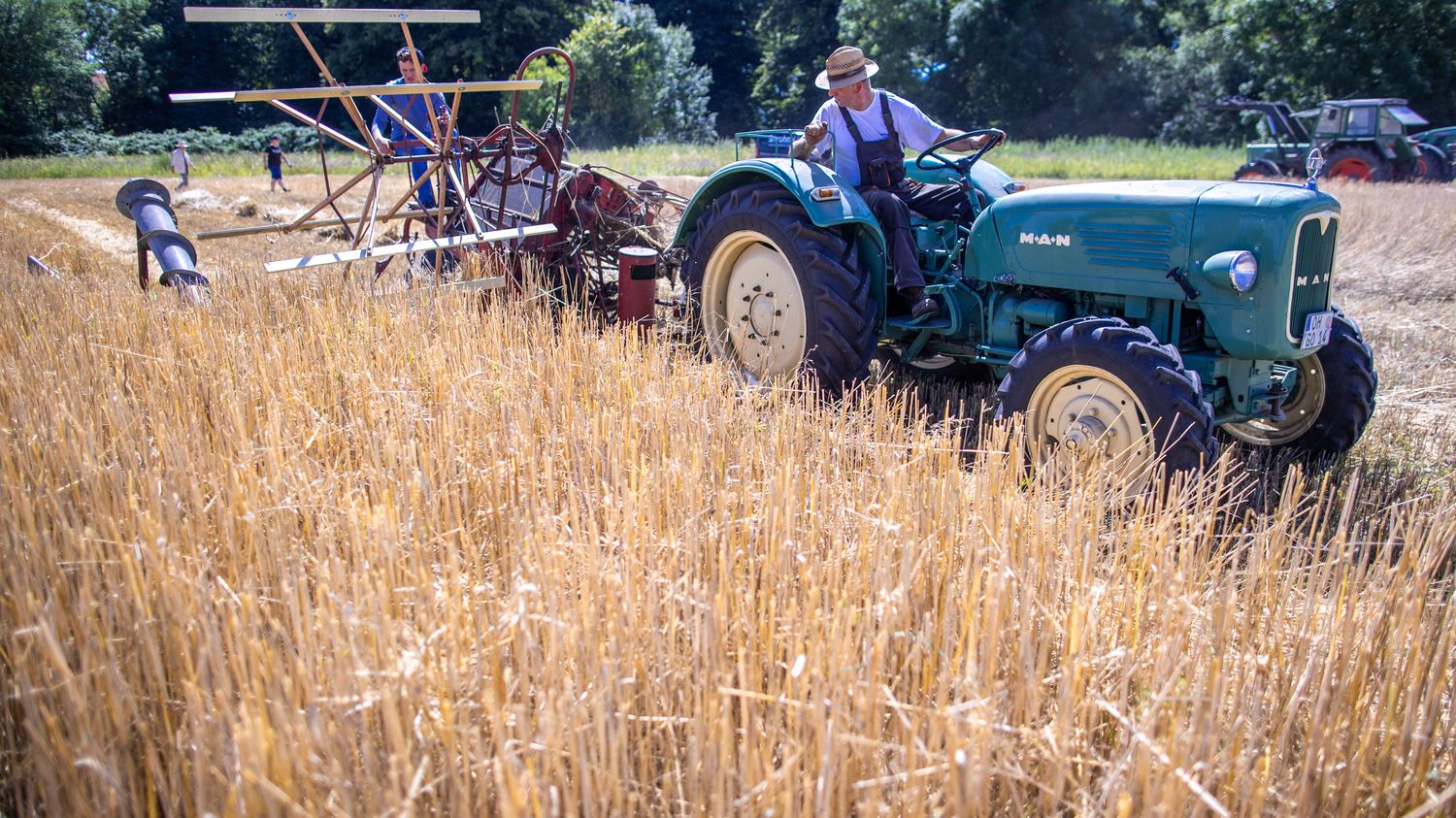 Austria: I made my first three-thousand-meter peak in the Alps – WELT