D.he car prices have risen further in the Covid-19 pandemic and are in some cases at record levels. However, the interest for car financing is even lower than before Corona. The more expensive cars are therefore easier to finance. This is the result of a comparison of the online broker Smava, which also provides car loans, among other things. Max Herbst from FMH-Finanzberatung confirmed this development on request with the tendency that the installment rates have been lower since March than last year.

For the development of car prices, the study relies on surveys by the Deutsche Automobil Treuhand (DAT) for new cars and the mobile.de trading portal for used cars. Accordingly, the new car prices for an average vehicle rose to an average of 36,340 euros last year despite Corona, an increase of at least 8.2 percent compared to the previous year.

According to the vehicle market mobile.de, the prices for used cars fell by up to 5.2 percent in the course of the first corona pandemic year. In the meantime, however, they are back on the “normal course” – and the trend is rising. The prices for used cars reached a record in April 2021 and have recently increased further to an average of 25,711 euros in June 2021. Car prices have continued to rise in the Covid 19 pandemic and are in some cases at record levels.

The interest for financing cars, however, continued to fall. For this year, Smava cites a percentage of 2.86 percent that you have to spend on average for car financing. Before Corona in 2019, 3.05 percent was paid. In 2016 it was 3.42 percent and in 2013 about 5.33 percent. That is the average of all car loans brokered by Smava and paid out by the banks, the company reports.

“The interest rates on car loans have reached a new low,” said Smava Managing Director Alexander Artopé: “Currently, car loans are almost 6 percent cheaper than before Corona – and almost half as expensive as in 2013.” However, there are significant differences in the level of interest between the different providers, Artopé pointed out. These could amount to up to 80 percent of the interest rate. That is why it is worthwhile to compare. When financing a used car with an average purchase price of 25,711 euros over six years, the interest rate difference can be up to 9400 euros, according to Smava. In the case of a new car with an average purchase price of 36,340 euros, the interest payable even differed by up to 13,300 euros.

Apparently, more and more people are not paying for their cars directly, even privately, but are financing them with a loan or leasing them. In Germany, according to the banking association, which, among other things, represents the automotive banks, around 46 percent of new cars are now not paid for immediately, but financed. The proportion has increased over the years with certain fluctuations. In 2014, only around 35 percent of the cars were financed with loans. “For commercially used cars, the financing proportions are usually even higher,” said Stephan Moll from the banking association. 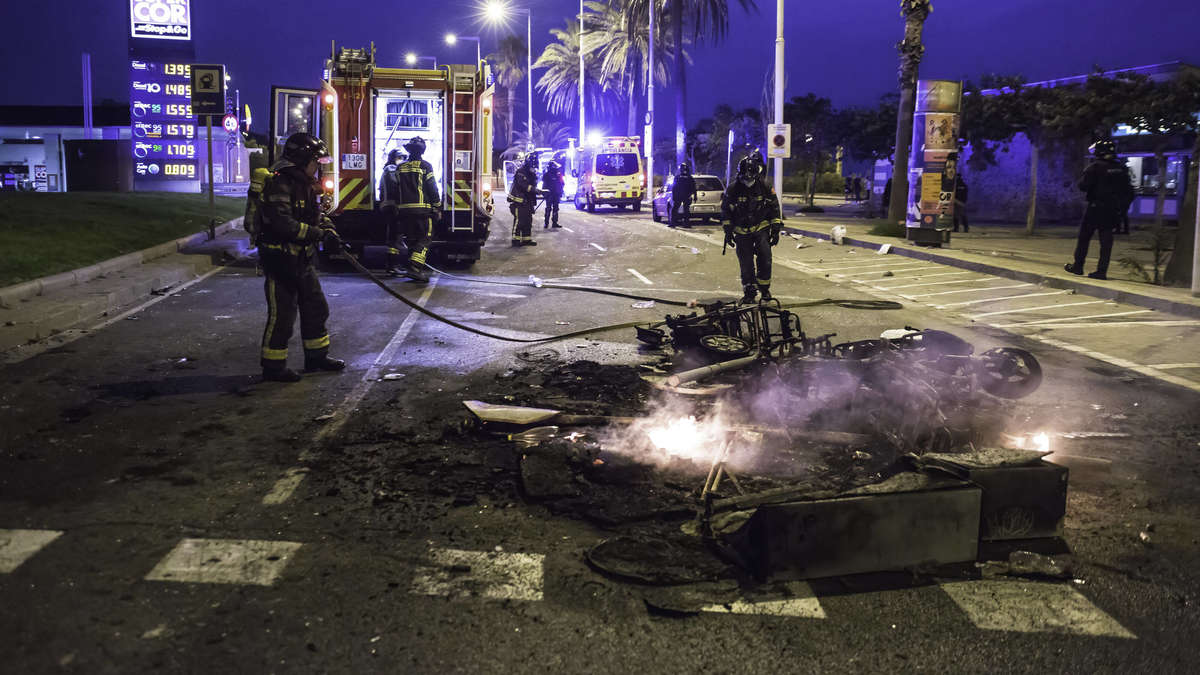 “Why do you say local team to refer to Kosovo?”