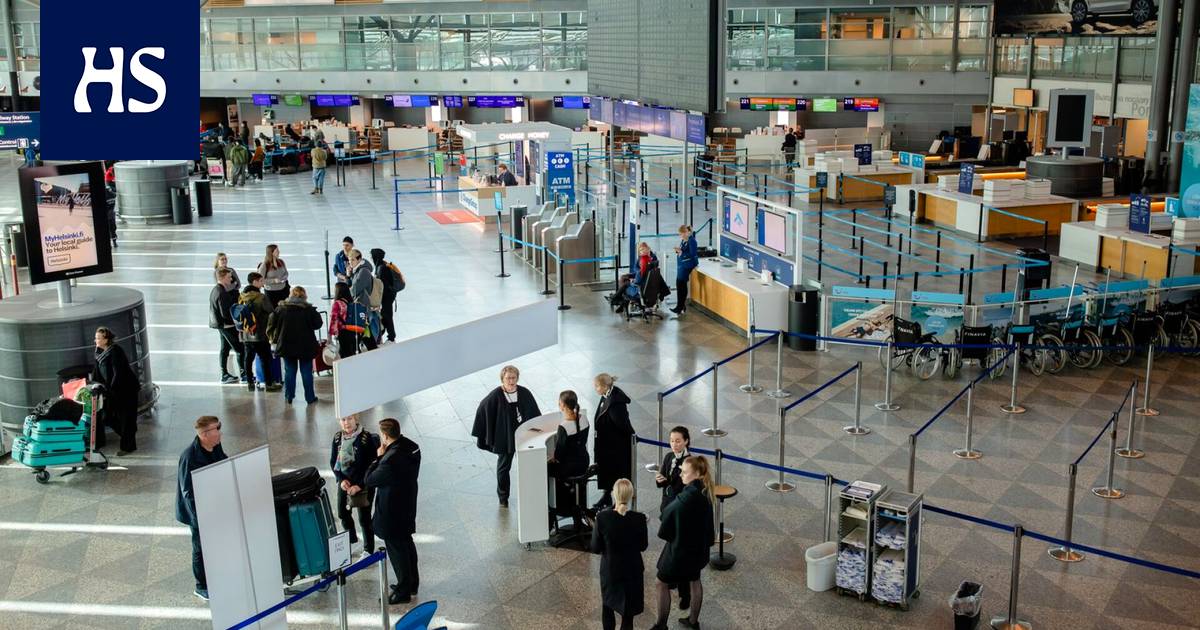 Before 2021, there has been an upward trend in the number of consumer disputes since the beginning of the millennium.

Consumer Disputes Board according to which consumer disputes have decreased during the corona epidemic.

According to the panel, the number of consumer disputes follows changes in consumption with a small delay.

The number of consumer disputes has seen an upward trend throughout the turn of the millennium, but now the number of requests for resolution has fallen to the level of five years ago.

“However, the decline is likely to be temporary. Consumption is likely to accelerate towards the end of the year and next year, so that the number of consumer disputes will also return to its previous upward trend, ”the board’s release says.

According to the board, a total of 6,872 requests for solutions were made last year. The total for this year is estimated at around 6,000.

The most consumer disputes have decreased in travel. In the first half of 2021, 263 tourism-related solution requests were made. A year ago, the corresponding figure was 786.

The decline has also been clear in consumer goods trade for non-household appliances and electronics. At the beginning of 2021, 189 requests for solutions related to consumer goods were made, while last year 256.

According to the Consumer Disputes Board, the decrease in the number of disputes may be due not only to a decrease in consumption but also to an increase in distance selling. The two-week free right of withdrawal for distance selling prevents disputes when the consumer can get his money back unconditionally if he so wishes.