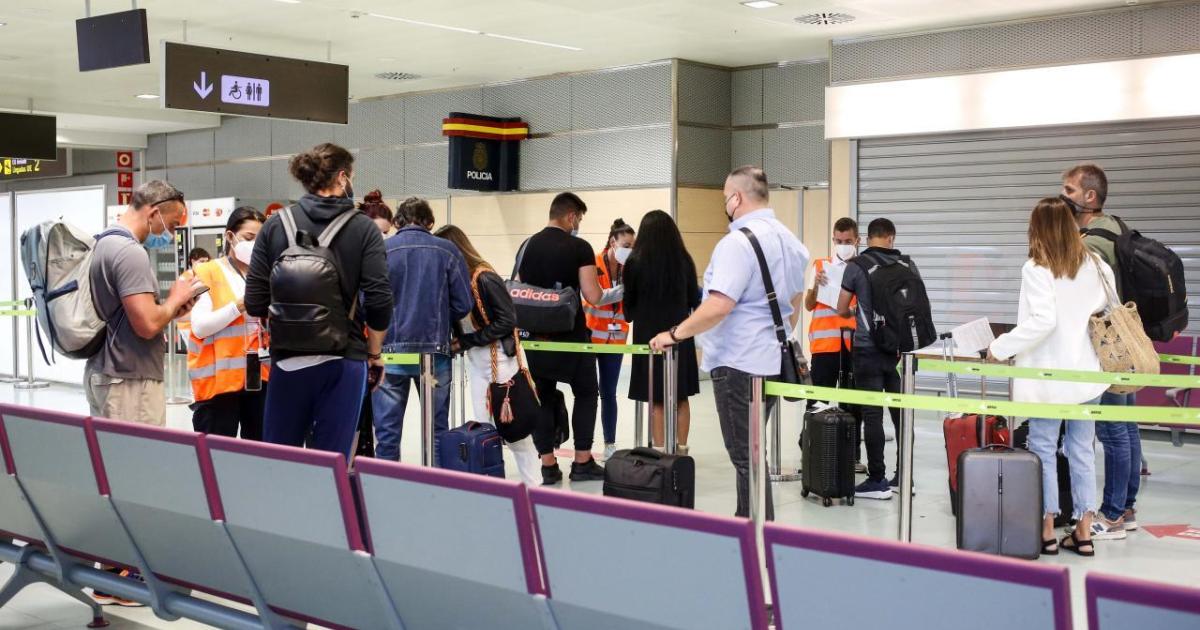 The national consumer affairs ministry has responded to a consumer association’s complaint about airline fares subject to the discount for Balearic residents by saying that it does not have competence in the matter.

The Consubal association’s letter of complaint to the ministry refers to increases in ticket prices and to airline booking processes that require the resident status to be identified at the start and not at the end. The ministry says that an obligation for the status to be identified at the end is not regulated by consumer and user protection law or by complementary legislation. As to prices of tickets, the ministry states that “regardless of our concern about the impact on consumers, they are not subject to the control of public administrations for consumers”.

The spokesperson for Consubal, Alfonso Rodríguez, believes that the ministry is “washing its hands of a violation of consumer rights“. He accepts that although the ministry may not have competence in some respects, it has a duty to refer the complaint to the competent body,” which is what other institutions to which we have sent the complaint have done. “

Consubal has also filed a complaint with the AESA air safety agency, highlighting the fact that airlines operating routes between the Balearics and the mainland have raised fares “exorbitantly and are taking advantage of the resident discount for their own benefit. “