Consultation without votes in Mexico 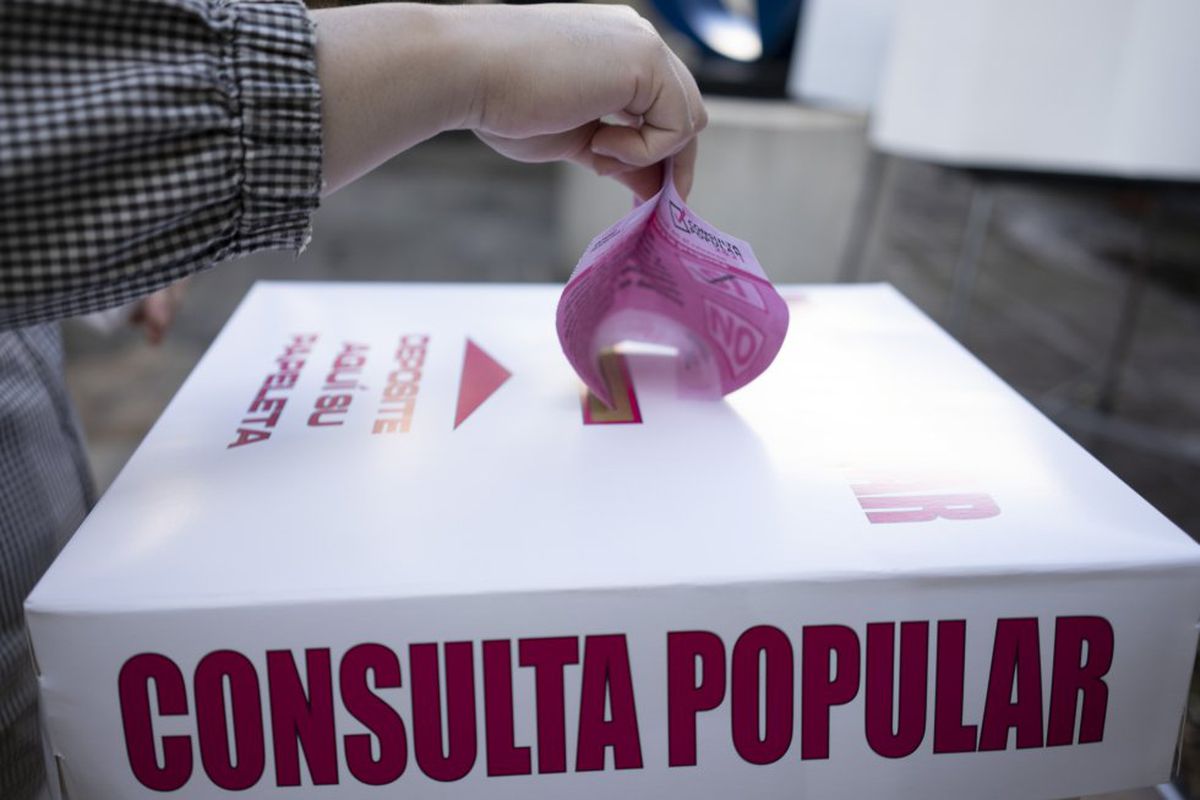 Just over 7% of Mexicans participated this Sunday in the popular consultation promoted by the Government to prosecute the presidents who preceded Andrés Manuel López Obrador in office. The scant participation has confirmed the null need to initiate a process that has only intensified the confrontation with an autonomous body such as the electoral institute and the weakening of the popular consultation as a procedure in a democracy.

Everything has been done wrong from the beginning. As soon as he came to power, López Obrador already announced that he would consult the people of Mexico on whether his predecessors – Carlos Salinas de Gortari, Ernesto Zedillo, Vicente Fox, Felipe Calderón and Enrique Peña Nieto – should be tried for any known crime. . The mere fact of raising it from the Executive led to a blow to the division of powers and questioned a rule of law already weakened by years of corruption and incompetence. What was also paradoxical is that the president claimed that he was not in favor of initiating any lawsuit against any of the former presidents because he had no desire for revenge, which called into question his yardstick regarding those who may have committed some kind of crime. crime, something in which Mexico has a sad record.

The meager turnout has made the result of the vote, an overwhelming victory of the yes by more than 90%, come to nothing, since to be binding the law requires that 40% of the voters list go to the polls, 37 millions of Mexicans, something that was known was chimerical. As was also to be expected, seeing the attacks that he carried out throughout this process, and in many others, the Mexican president has blamed the National Electoral Institute (INE) for not making sufficient efforts to achieve greater citizen participation – despite the fact that this institution warned that there was no budget.

The president has gone further and accused the autonomous body of having no enthusiasm for democracy. “They pretend to be democrats”, has assured López Obrador, who did not participate, in fact, in the consultation arguing some flaws that the INE itself denied. The president of Mexico, like all his closest circle and important leaders of his party, Morena, have long since begun a crusade against the electoral institute, a body that has demonstrated since its creation that it has become one of the pillars of the fragile Mexican institutionality. What can be harmful to a democracy is attacking it and wanting to eliminate it.