Consult, just protection for those who do not pay rents. “The measure is illegitimate” 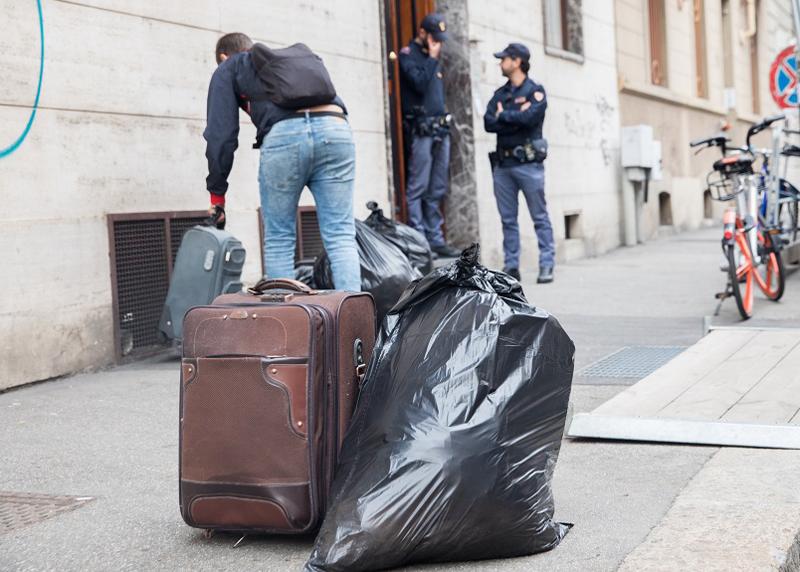 Consult, just protection for those who do not pay rents. “The measure is illegitimate”

The Consulta beats the government on the extension of foreclosures for those who do not pay them rentals: illegitimate rule. A sentence that could lead the way as regards the stop to evictions, provided for by the same rule – reads the Messenger – inserted in the Milleproroghe decree at the end of 2020. In the reasons, the judges underline that, with the suspension of executions, a disproportion between the protection of the creditor and that of the debtor.

Creditors – continues Il Messaggero – have in fact been asked for a sacrifice considered excessive for some time, because the legislation does not identify selective criteria – one could be the verification of the income situation – which allow to ascertain the actual financial resources of the debtors. To continue not to pay the bills without having a property foreclosed, it is generally sufficient that it is the first home. The sentence states that “the suspension of executive procedures must be an exceptional event” and there must be a “reasonable balance between the conflicting constitutional values”. In the meantime, the Sostegni decree provided for a further extension for the evictions that would be operational again at the end of the month. For the release measures adopted between 28 February and 30 September 2020, the block will continue until 30 September 2021. For those adopted from 1 October 2020 to 30 June 2021, the block will instead take place until 31 December.

Executive Director of “Dubai Ambulance” for “Al-Ittihad”: 12.6% decrease in the number of cases within 4 months