Construction of 323 houses for citizens in “Al Suyoh 16” in Sharjah, at a cost of 400 million dirhams 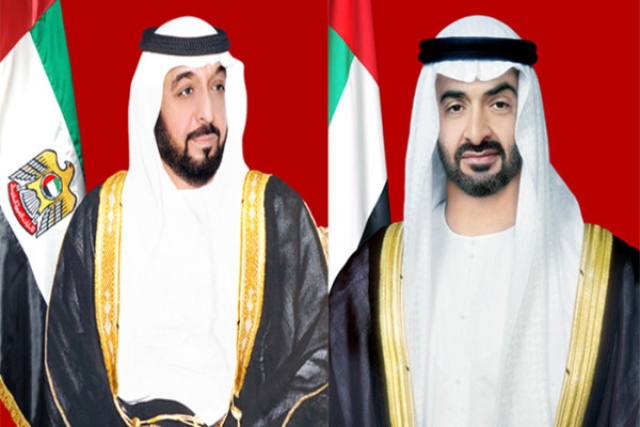 The committee to follow up the implementation of the initiatives of His Highness the President of the State has completed the construction works for 323 houses for citizens, including internal roads, in the “Al Suyoh 16” area in the Emirate of Sharjah, at a cost of about 400 million dirhams.

The wise leadership of the UAE puts the housing sector at the top of its priorities and at the top of its strategic programs and plans, to develop development in all regions of the country, in a way that serves the citizens and maintains the stability and prosperity that the people of the Emirates live, believing that the citizen is the cornerstone and the most important axis for the progress and prosperity of the country In various sectors and fields.

He also expressed his thanks and appreciation for the efforts of His Highness Sheikh Mansour bin Zayed Al Nahyan, Deputy Prime Minister and Minister of Presidential Affairs in implementing the directives of His Highness the President of the State and following them up to ensure the achievement of decent living and prosperity for citizens and provide all possibilities and means of their happiness.

The Director General of the Court of His Highness, the Crown Prince of Abu Dhabi … thanked all strategic partners for their continuous support to improve the level of services provided to citizens and residents in the city of Sharjah.

He emphasized that the housing project in the “Al Suyoh 16” area in Sharjah was designed according to the highest international standards, and comes as an extension of the package of vital projects in all regions of the country, which would consolidate family stability and social security for citizens, through housing, road plans and service facilities. It takes into account in its implementation the latest architectural designs that keep pace with the civilized development and the comprehensive renaissance in the country.

The project includes 323 dwellings on an area of ​​407,880.4 square meters, including seven engineering models, five of which are ground floors and the first with 263 dwellings, and two models consist of a ground floor only with 60 dwellings.

All homes were equipped with second-generation systems of smart smoke detectors, linked to the “Hassantak” system, and the construction works included fences, external annexes, car umbrellas, internal roads and all necessary facilities .. While the project was constructed with an urban character that suits the needs and aspirations of citizen families, in an innovative way according to the highest Building quality standards and specifications.