Construction In Pasila, the design of the “middle towers” ​​is now beginning – the construction of the Trigoni skyscraper will be delayed 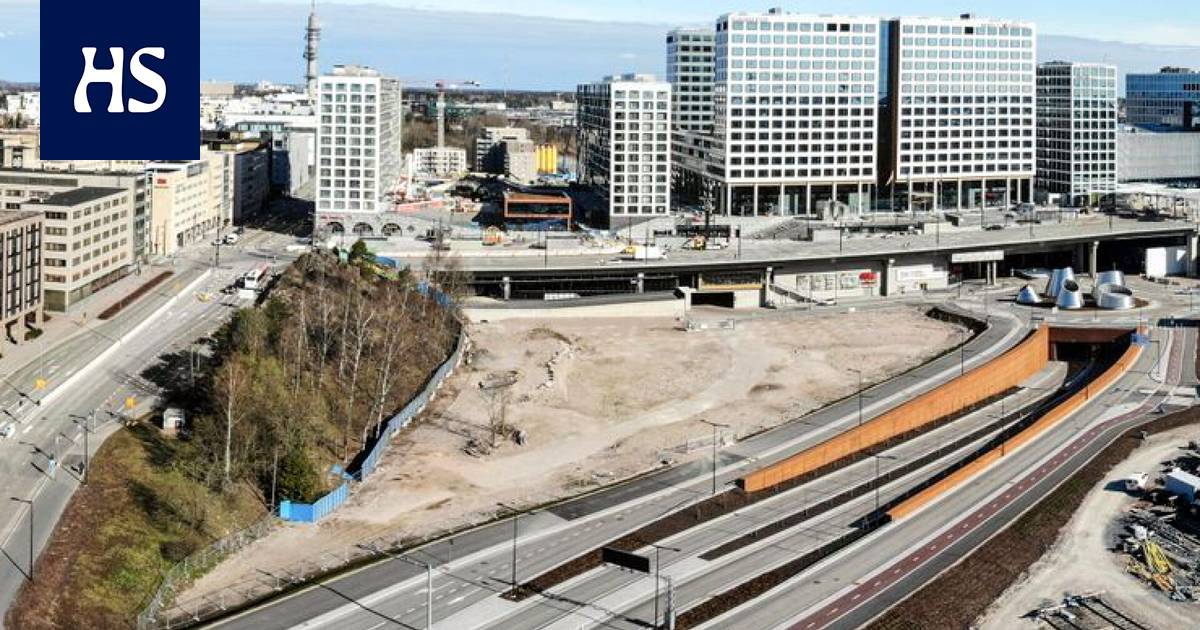 The Senate and the City of Helsinki have launched a design and land transfer competition for the Pasila central tower area.

Design– and the land transfer competition for the so-called central tower area in Pasila will start. The central tower area is located in front of the Tripla shopping center, south of Pasilansilla, between the Veturitie and the main line. The competition is organized by Senate Properties in cooperation with the City of Helsinki.

In 2017–2018, the Senate and the City of Helsinki organized an architecture and implementation competition for the design of the first tower area, the so-called western tower area. YIT’s proposal Trigoni was chosen as the winner of the Helsinki High-Rise competition. It was designed by Lahdelma and Mahlamäki Architects.

It was originally reported that construction of Trigon could begin in 2020-2021, but the project has still not started. The reason is that YIT and the City of Helsinki have not completed the formula enabling Trigon. According to information received by Rakennuslehti, the formula is not being completed this year.

Helsinki The High-Rise competition outlined construction for the entire tower area south of Pasilansilla. The winning proposal would build a total of nine tower blocks for the entire area, one for the central area and three for the eastern area.

City of Helsinki project manager Päivi Ahlroosin according to it was just an outline. The mid-term design and implementation competition now being held is completely separate from Trigon’s plans. For example, the competition does not stipulate that only one tower house should be built in the central area.

Ahlroos points out that the central tower area is in any case a more challenging place to build than the western area. The central area borders the train track on one side, and there is a busy roundabout on the other side. On top of all that, Teollisuuskatu runs in the middle of the area.

“This area has been considered the most challenging of these three areas,” Ahlroos says.

Building a central area will be especially challenging if Trigon is built in the western area at the same time. Indeed, Ahlroos states that it would be logistically easier if the central area were built before Trigon.

“But there is no timetable for building the middle ground yet,” he says.

“There is no timetable for building the middle ground yet.”

Design– and the aim of the implementation competition is to find a high – quality solution in terms of cityscape, function and architecture, which is feasible for both the implementer and the new owner.

A total of 150,000 to 200,000 square meters of floor space had originally been outlined for the area south of Pasilansilla. According to Ahlroos, it is possible that as design progresses, the volume of the construction industry has increased slightly. This has also happened with the construction of the former railway yard north of Tripla.

At the same time, construction techniques have evolved and, for example, deck construction expertise has grown. According to Ahlroos, it is natural that the plans should be refined.

“The same goes for how many offices or apartments are being built in tower blocks,” he notes.

The third tower area of ​​Keski-Pasila is located on the east side of the track. The city has already outlined the construction of the eastern region. However, no decision has been taken.

NCC has a development reserve for the Savonkatu area to the east of the track, which it is currently planning together with the city. It is likely that the plans for the eastern tower area will be linked to the possible construction of Savonkatu. 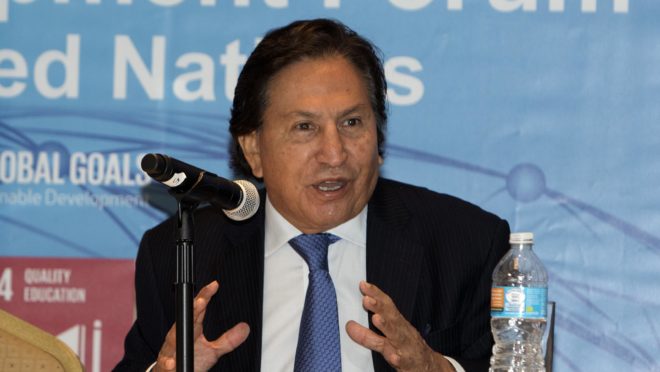 Rai, Agnes and not Money as president? Ira Meloni, FdI’s revenge in the elections