Construction A new bridge will be built on Töölö’s Rajasaari 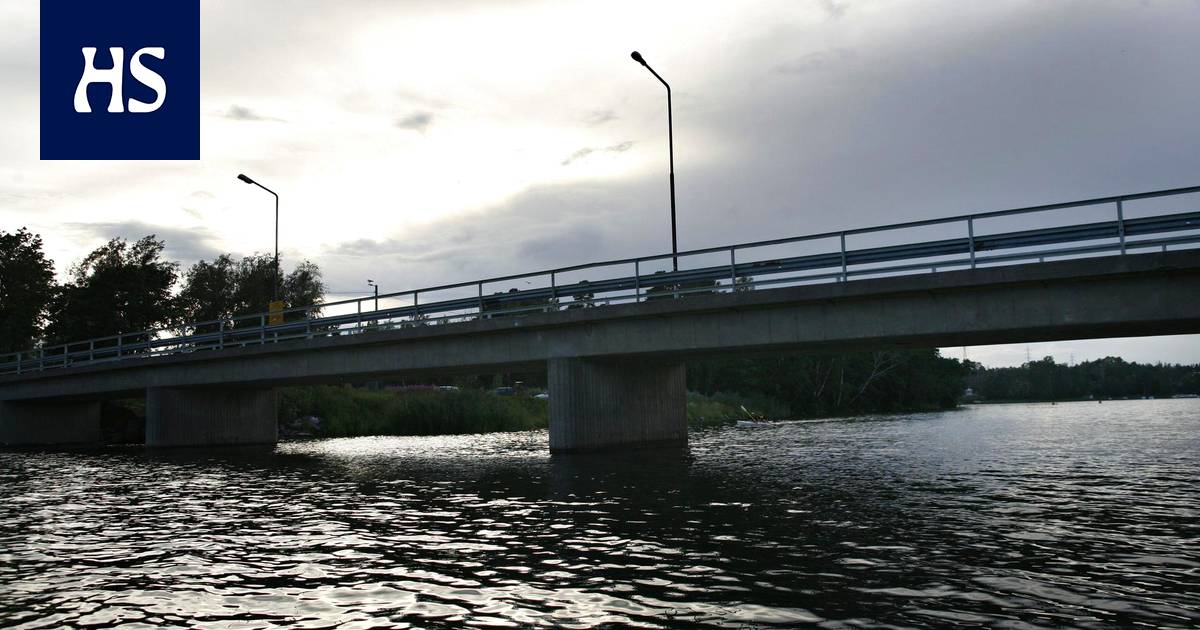 According to the city ‘s estimate, the new Rajasaari bridge will be completed in early 2023.

The City of Helsinki’s Environmental Board approved the plans on Tuesday.

The Rajasaari bridge will be renewed to the north of the current bridge. The current dilapidated bridge will be in use during construction, but will be demolished when the new bridge is completed.

Bridge in addition to the renovation, the Rajasaari embankment leading to Rajasaari will be adjusted to a new bridge location. As a result, the connection between Humallahti Boat Club and Helsinki Canoeing Center, located south of the street, will be renewed.

Most of Rajasaari is a fenced dog park. There is also a winter boat storage place and a winter swimming place operated by the City of Helsinki on the island.