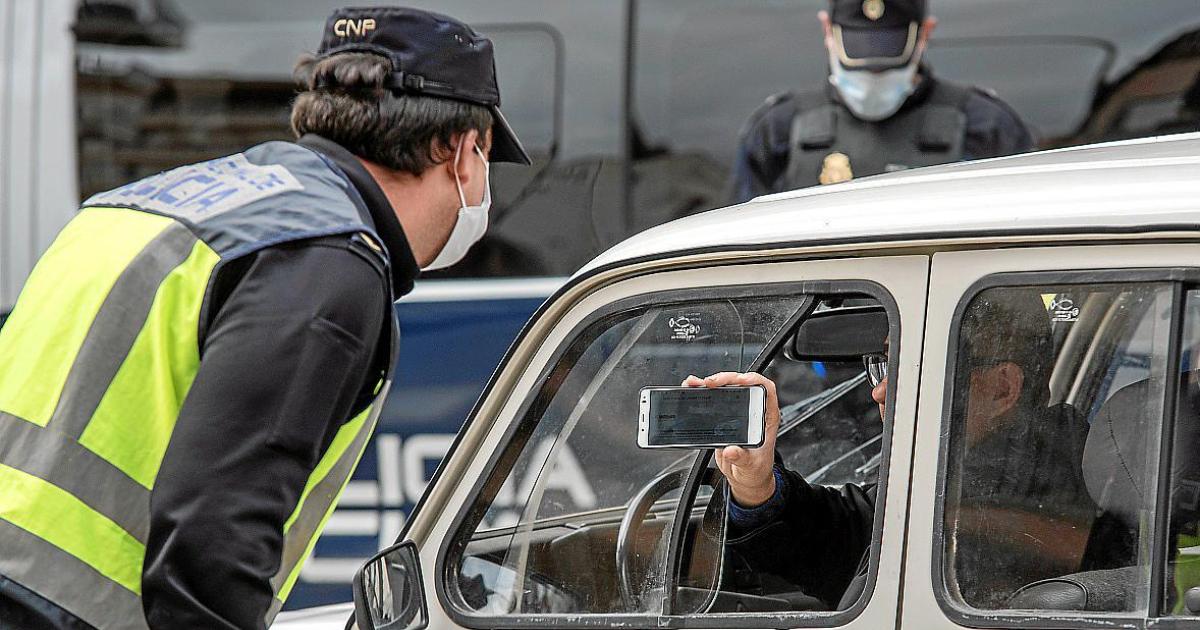 On Tuesday next week, the Constitutional Court in Madrid will consider the validity of the state of alarm confinement (lockdown) between March 14 and June 21 last year.

Pedro González-Trevijano is one of the court’s judges. He has prepared a document which questions the constitutionality of the confinement of the population. This is because, he argues, the incorrect legal framework for the suspension of fundamental rights was applied. A state of alarm was decreed when a state of exception was needed. The Spanish Constitution refers to three emergency “states” – alarm, exception and siege.

If the court agrees, this would mean that purposes imposed during last spring’s state of alarm would be annulled. In the Balearics, some 24,000 police reports were made. Of these, 85% haven’t been processed, meaning that around 3,600 have been. And of these 3,600, sanctions have been imposed in 2,655 cases.

The slowness of the processing, according to the national government delegate, Aina Calvo, has been because of the “enormous work“that has been required; the process has two phases.

The fines ranged between 600 and 3,000 euros. In addition, 477 people were arrested for repeat violations.