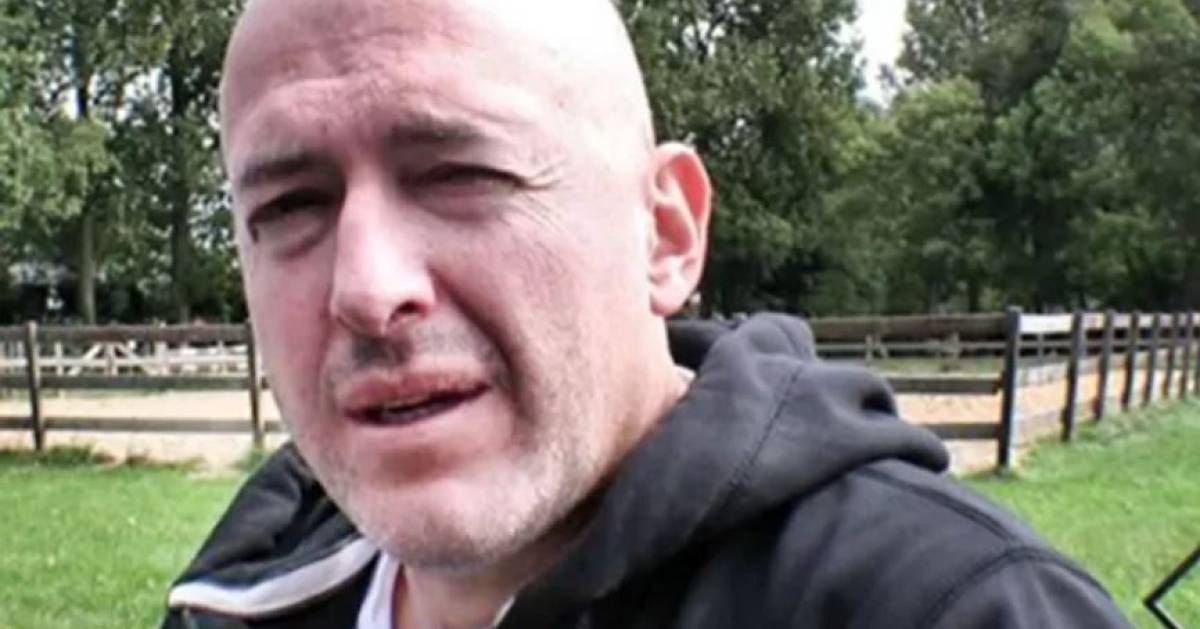 This means that a new hearing has to be held in which a judge in Northern Ireland discusses Kat’s move to the Netherlands. It is not yet known when that will take place, the Dutch Public Prosecution Service informs this site.

Micha Kat (59) is being prosecuted in the Netherlands for insulting and threatening several people, including RIVM director Jaap van Dissel, journalists and judges. Threats that the judiciary in the Netherlands takes very seriously. The Northern Ireland judge ruled on July 15 that Kat may be extradited. The judge dismissed the conspiracy theorist’s arguments about ill health that would make extradition harmful.

Kat also has to serve a prison sentence of six months in the Netherlands because of a previous conviction for defamation and slander. The months he is now detained in Northern Ireland will soon be deducted from his possible sentence in the Netherlands.