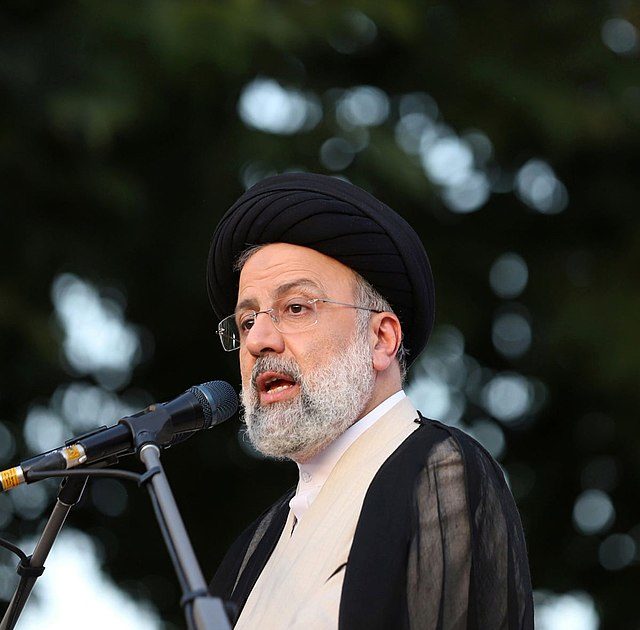 Ebrahim Raisi won the presidential elections in Iran in the 1st round. Partial official results released this Saturday (June 19) show that he had more than 62% of the valid votes.

“[Na eleição] 28.6 million of our compatriots voted. Taking into account that vote counting is still ongoing, these are preliminary data. To date, Ebrahim Raisi has received over 17.8 million votes”, said Jamal Orf, chairman of the National Electoral Commission, in an interview with journalists in Tehran.

The 2nd most voted candidate, Mohsen Razai, had 3.3 million votes.

Without mentioning Raisi’s name, the country’s current president, Hassan Rohani, congratulated the Iranians “by your choice”.

“The official congratulatory message will come later, but we already know who got enough votes and was elected today by the people”, spoke in a speech broadcast on television before the announcement of the result.

Ebrahim Raisi is currently head of Iran’s judiciary. An ultra-conservative, he is known for his involvement as a prosecutor in the execution of thousands of political prisoners in the late 1980s.

The election came at a critical time for Iran. The country faces US-imposed economic sanctions under Donald Trump, when Washington left the 2015 international nuclear deal. During the campaign, Raisi criticized the deal, but said he would comply it.

The expectation is that Iran and the United States will resume the discussion after the inauguration of the new Iranian president, in August.