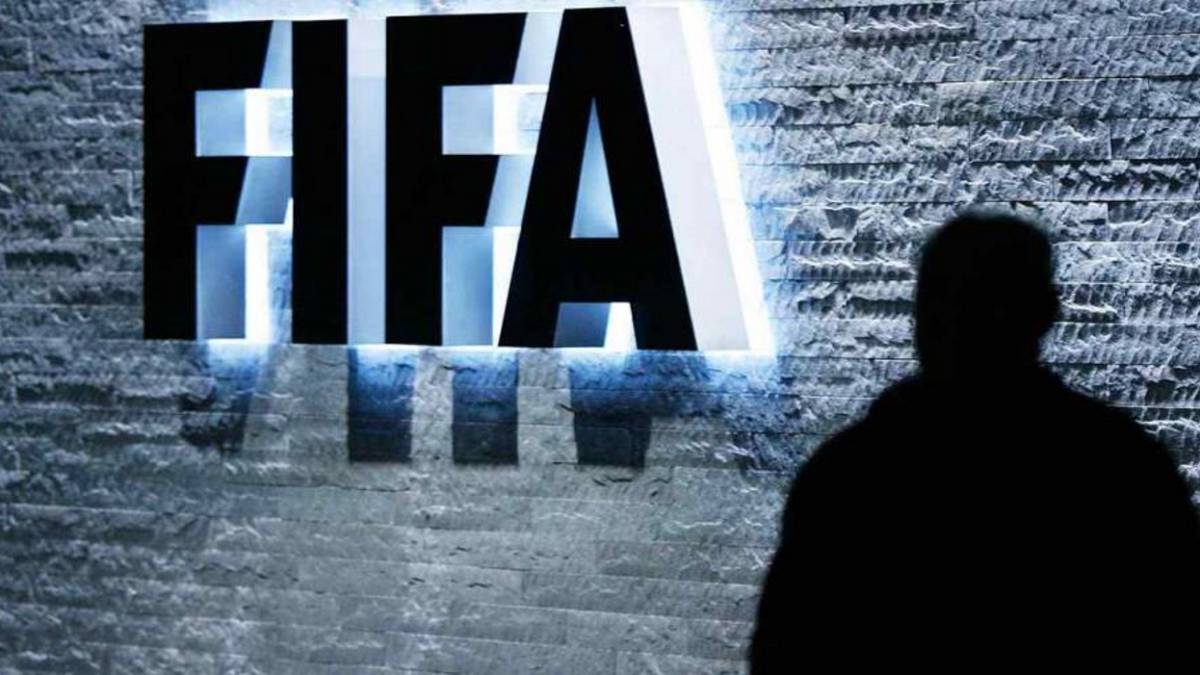 Conmebol announced on Tuesday that the Swiss Justice ordered the return to the body of 1.7 million dollars from the personal account of Eduardo Deluca, former secretary general of the entity,part of the diversion of funds within the framework of the FIFAgate corruption scheme.

The Conmebol statement indicated that the amount (1,749,625 dollars)it is added to the 55 million dollars recovered from “the hands of corruption” since last year by the highest authority in South American football.

November 2020 the Conmebol agreed to extend the work of recovering the funds that some of its leaders appropriated, that on that date amounted to those 55 million, mostly accounts of the Argentine Deluca and the Paraguayan Nicolás Leoz, former president of the organization.

In its statement on Tuesday, Conmebol indicated that it is a “sustained action” since Alejandro Domínguez assumed his presidency in 2016.

Within the application of audits and an “efficient legal and full cooperation with the Justice of Switzerland and the United States “says the statement.

Deluca was disqualified in perpetuity by the FIFA Ethics Committee in November 2019, when he was found guilty of bribery and in violation of the organization’s Code of Ethics, while Leoz died in August 2019, at the age of 91, after presiding over Conmebol between 1986 and 2013 and remain under house arrest since May 2015 at his residence in Asunción.

The former leader was facing a judicial process with the Supreme Court of Justice of his country to avoid his extradition to the United States to be tried for corruption, within the FIFAgate plot.

Between 2000 and 2015, almost 130 million dollars were embezzled or transferred in suspicious operations from Conmebol accounts, according to a forensic audit released at the 67th Ordinary Congress of the entity. 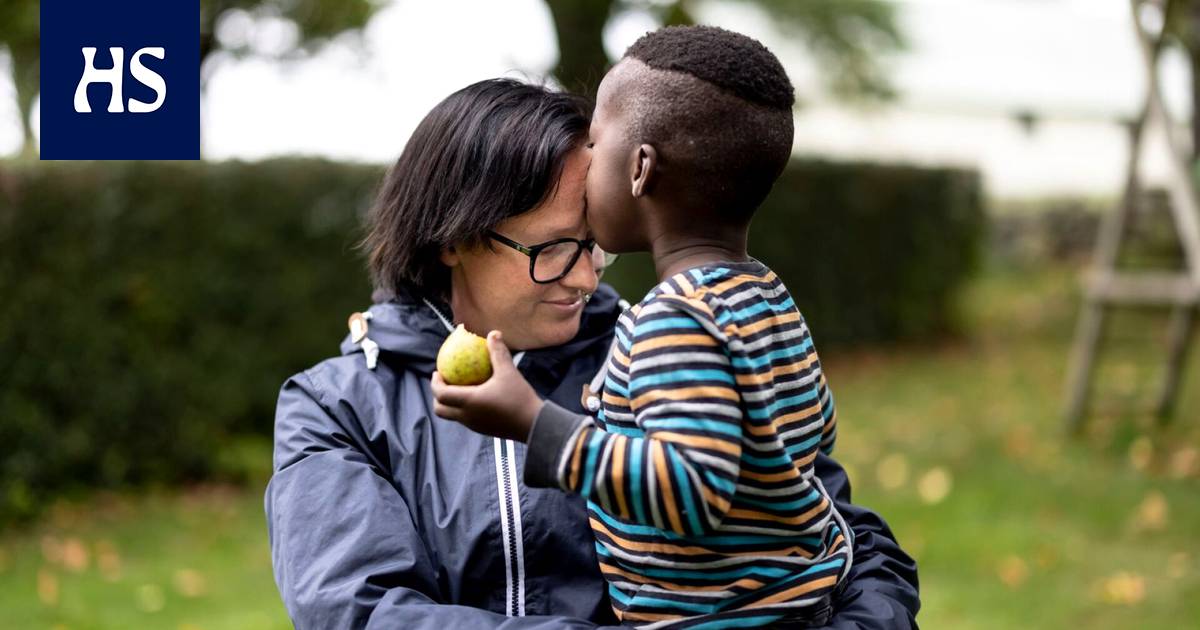 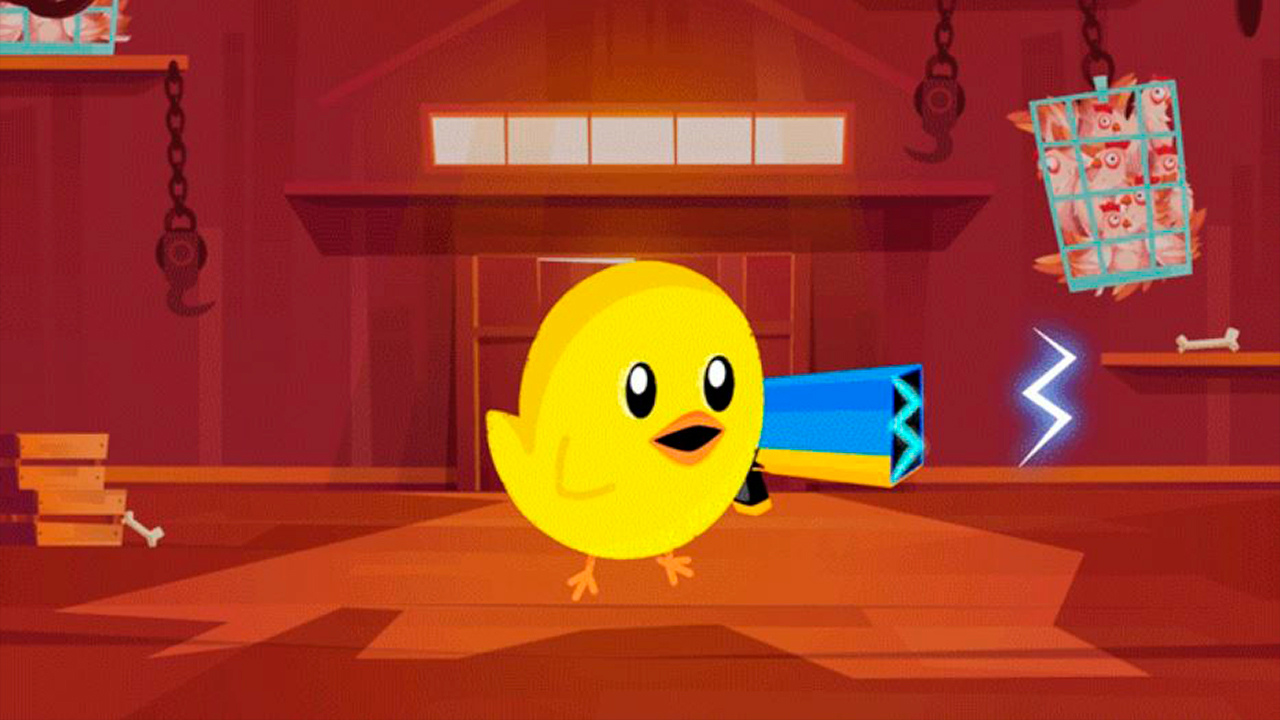