Conmebol authorizes public in the stadiums at Libertadores and Sudamericana 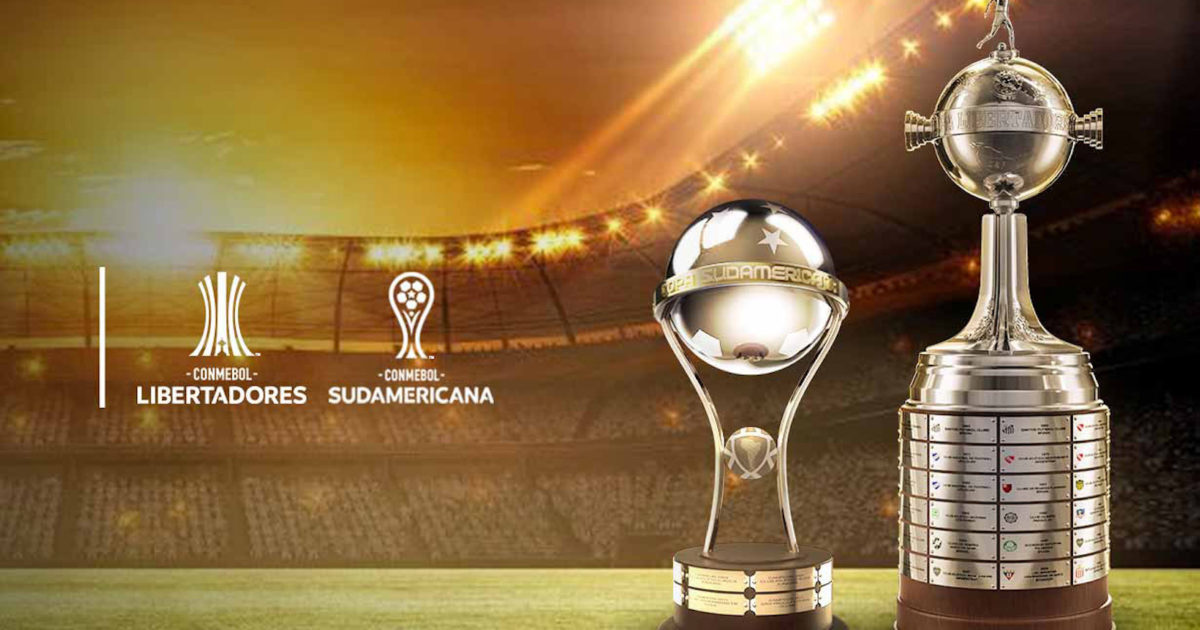 Conmebol (South American Football Confederation) informed this Sunday (11.Jul.2021) that it intends to authorize the return of the public to the stadiums from the round of 16 of the Libertadores and Sul-Americana, starting on Tuesday (13th). .Jul.2021).

O release was released the day after the Copa América final in Maracanã, on Saturday (10.Jul.2021). The game took place with the presence of around 1,600 guests. The measure was authorized by the City of Rio de Janeiro. Argentina beat Brazil 1 x 0.

According to the federation, the host cities of the matches will be responsible for authorizing or not the public in the stadiums according to the sanitary protocols.

A protocol, with some measures and recommendations to be followed, was also released by the entity. behold the document, in Spanish (500 kb).

“The South American Football Confederation makes known the “Protocol of Recommendations for the Return of the Public in Stadiums” in the games of Conmebol Libertadores and Conmebol Sudamericana 2021, from the round of 16 onwards.

It establishes a series of recommendations, which must be discussed with the health authorities of each country for their application and/or modification.

Conmebol considers that the gradual return of the public is essential for the development of South American football, which is why, if the national authorities allow it, the return to the public is authorized in these competitions.”