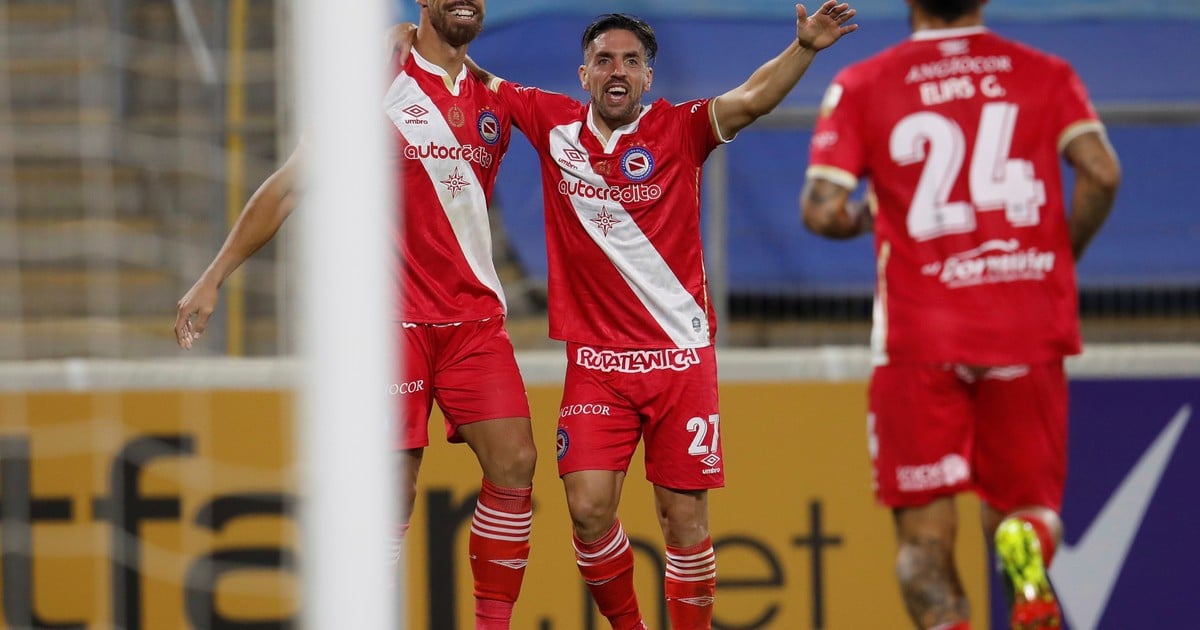 Very difficult and tense moments are being lived in Colombia in terms of repression and the decisions made by the government, which in addition to impacting society, also causes the suspension of various activities and one of them is soccer. Given this, Conmebol had to take action on the matter and decided reschedule the matches that were played on the Colombian terrain and move the headquarters to Asunción, the capital of Paraguay.

The first suspension of the day, which led them to do so with the rest of the matches, was the match between Independiente Santa Fe against River for the Copa Libertadores, which was to be played tomorrow in Armenia, a Colombian city, and in the end it will be on Thursday, May 6 from 9 p.m. at the La Nueva Olla Stadium, in Cerro Porteño.

New schedule between Atlético Nacional and Argentinos Juniors for the Copa Libertadores.

Then the decision was made to suspend and reschedule two other matches involving two Argentine teams: Lanús, for the Copa Sudamericana and Argentinos Juniors, in the Libertadores.

The Paternal Bug, leader of Group F with six points, had planned to face the Thursday in Medellin to Atlético Nacional, but finally an agreement was reached that they will not travel and it will be played on the same day from 19 at the Manuel Ferreira Stadium, in Olimpia, Paraguay.

New venue and schedule for the match between La Equidad and Lanús for the Copa Sudamericana.

To close, the last modification was that of the match between La Equidad and Lanús, which will finally be played at the Defensores del Chaco Stadium on Thursday at 23.

The incredible success of Taiwan: only 11 victims of Covid-19 in a pandemic year