new Delhi
Everything is not going well in the Congress party. After the Bihar elections, the mutual tussle in the Congress has increased further. In such a situation, the party is troubled when a leader questions the Congress leadership. The latest case relates to Kapil Sibal, a Congress MP and member of the dissidents group G-23. Kabil Sibal has said how the Congress party has been working without a president for one and a half years and where should the party workers take the complaint. After this Ashok Gehlot, Congress leader in the Lok Sabha Adhir Ranjan Chaudhary has attacked this statement. Adhir Ranjan Chaudhary says that he (Kapil Sibal) is not our leader to be responded to on all his statements.

Kapil Sibal had said in an interview that the Congress was without the party president for a year and a half as Rahul Gandhi announced that he was not interested in becoming the party chief. He said that how can a party work without a leader for a year and a half … Congress workers do not know where to go. ‘ Sibal said that recent elections have shown that apart from states like UP, where the condition of the Congress is.

‘Congress lost all seats in Gujarat’
He said that we lost all eight seats in Gujarat. 65% of the votes have gone to BJP, although these seats were vacated by Congress defectors. All 28 seats were vacated in Madhya Pradesh due to Congress defectors, but the Congress could win only eight seats. He said that where BJP did not have a single seat, we had to fight for one seat each. We should do something about it.

Attack on Kapil Sibal
On the other hand, Kapil Sibal’s statement Congress leader Adhir Ranjan Chaudhary said that the Congress has a style of working, work is being done about the new president of the party, when it is completed, it will be announced. Attacking Kapil Sibal, he said that, we do not need to comment on everything about Kapil Sibal. He is not our leader. 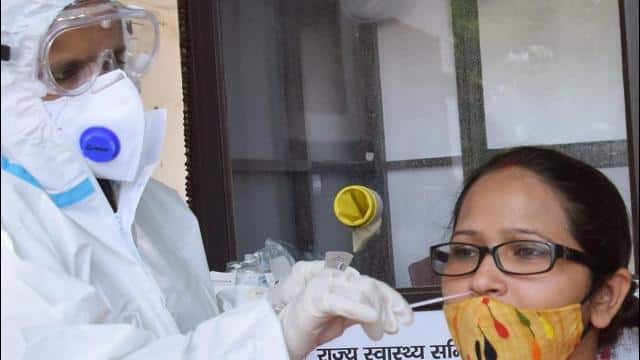 Trading of Laxmi Vilas Bank shares suspended from today, LVB will be converted into DBS Bank on Friday! 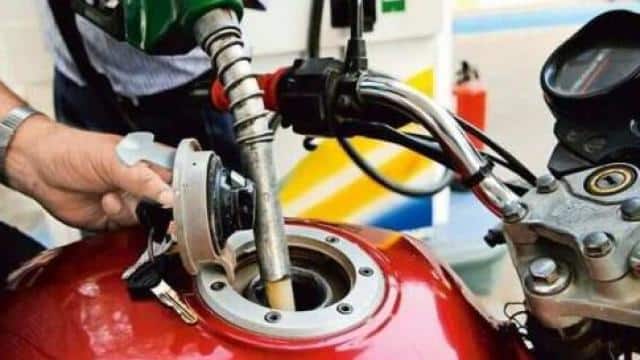 A chance for seriously ill patients: the Rinat Akhmetov Foundation donated over 180 ventilators to state hospitals