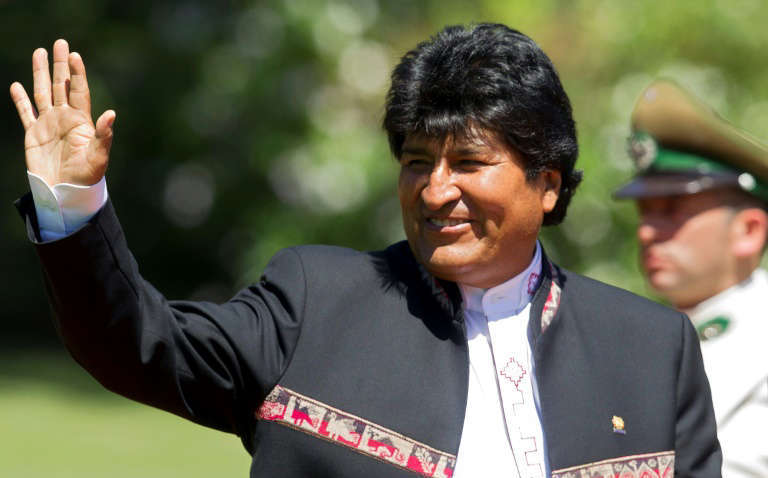 The Peruvian Congress refused to admit the debate on a motion to declare “ungrateful person“to the former Bolivian president Evo Morales for alleged “meddling” with his opinions favorable to the leftist president Pedro Castillo.

A majority of legislators from various political shops rejected the request, which obtained 45 votes in favor, 63 against and 13 abstentions. It needed 63 votes to be admitted to debate and eventually approved.

“The motion proposes to declare ungrateful person to the Bolivian citizen Evo Morales, for his unacceptable and constant interference in national politics, “said the rapporteur before it was submitted to the vote of the plenary.

The request, presented by legislator Norma Yarrow, from the conservative Avanza País party, urged Morales to stop commenting on Peruvian politics as interference.

The former Bolivian president has visited Peru twice in recent weeks. Morales was among the foreign guests at Castillo’s swearing-in ceremony on July 28, and spent a week in Peru.

A few days ago he returned to participate in an event of the teachers’ union, to which Castillo belongs.

On that occasion, he ruled out being an advisor to the Peruvian president, but maintained that he has enormous coincidences with his government program.

“My brother Pedro does not need any advice, he has a lot of experience,” he said on August 12.

Castillo, a rural teacher and trade unionist, won the elections in June at the head of the small Marxist party Free Peru in a tight ballot against the right-wing Keiko Fujimori.

On his last visit to Lima, Evo Morales assured during a press conference that the coronavirus pandemic it is part of a biological warfare created by capitalism.

“About the pandemic, I am convinced that it is part of a biological war. Capitalism, imperialism that exports, nuclear weapons, chemical weapons, even biological ones,” Morales said.

According to Morales, the pandemic seeks to eliminate the elderly, poor and disabled population, which is supposedly unproductive and represents a social burden.

Morales ruled Bolivia from 2006 to 2019, when he resigned amid protests and allegations of electoral fraud in his favor in the elections.