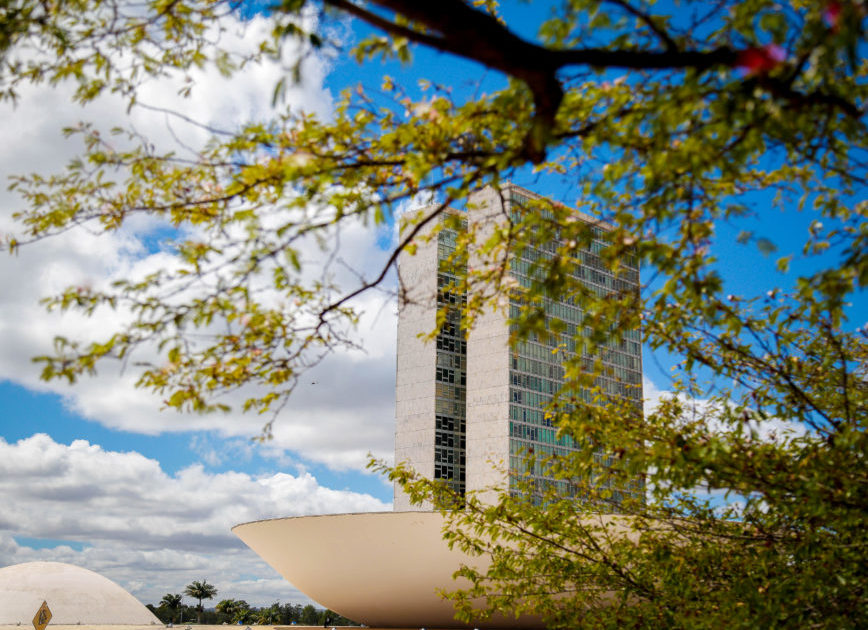 Senators and deputies will create a Parliamentary Front called “Front For Competitive Brazil” which will prioritize projects that drive the reduction of “Brazil cost” and the country’s economic development. The announcement was made by CNI (National Confederation of Industry). here’s the whole (483 KB).

The group of congressmen will be chaired by federal deputy Alexis Fonteyne (Novo-SP). It will prioritize tax and administrative reforms. The front will also focus on projects that improve the business environment, such as professional qualification, legal security and infrastructure.

Study by the Ministry of Economy in partnership with the MBC (Competitive Brazil Movement) shows that the “Brazil cost” reaches R$ 1.5 trillion, which corresponds to 22% of the country’s GDP (Gross Domestic Product). Value is what companies spend more than countries in the OECD (Organization for Economic Cooperation and Development) annually on account of “internal problems“.

In the CNI communiqué, deputy Alexis Fonteyne said that the movement to open trade between Brazil and the world is urgent and urgent.

“We need to prevent the flight of companies, investments and boost the development of competitiveness, providing conditions for the national productive sector to be able to compete with its global competitors”, he stated. “The National Congress has a fundamental role in the development of the structuring reform agenda, and in this context, deputies and senators are central actors in this discussion that brutally affects the Brazilian economy. And, for this reason, it is extremely important that this debate moves to the legislative arena”, he added.

The launch will be made at 11am this Wednesday (June 30, 2021) by channel from CNI’s YouTube and the new Parliamentary Front. The president of the CNI, Robson Braga de Andrade, the president of the Superior Council of the Competitive Brazil Movement, Jorge Gerdau Johannpeter, and the Special secretary for Productivity, Employment and Competitiveness, Carlos Alexandre Da Costa, will participate.