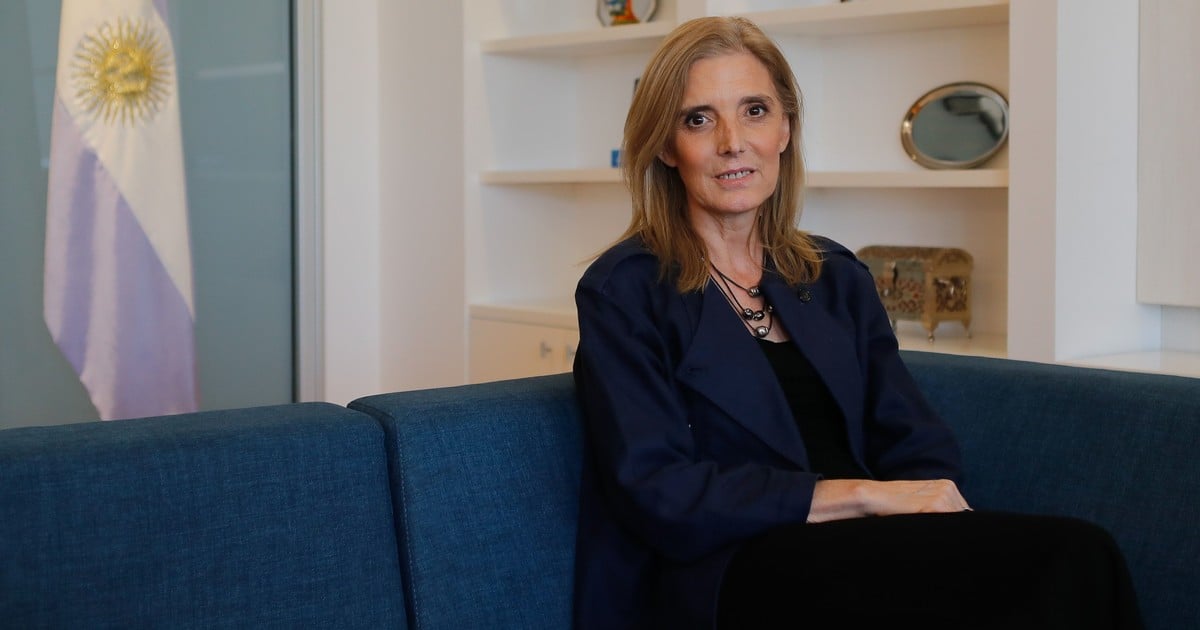 Telam’s board of directors, chaired by Bernarda Llorente, approved a Rules of Conduct for Staff from the state news agency, which was to take effect on August 1. But it generated such controversy, due to the restriction of employee rights, that this Tuesday the suspension of its implementation was announced.

Employees opposed the patrolling of their comments on networks and the two main unions of Télam released statements rejecting this new regulation, highlighting that its implementation could affect “freedom of expression”.

Llorente decided to suspend its application, until “it is discussed and approved in conjunction with the unions”, said the president of Télam to Clarion. And he added: “The issue was brought to parity last year and the union stated that it was a management issue that they would not discuss. There was a change of opinion on their part and it seems important to us to agree on it, “said Llorente.

In this Code of Conduct All company personnel are prohibited from making “comments” in the media or on social networks that, “directly or indirectly, put at risk or cause damage to Télam and / or against the democratic system and values.”

“Criticizing Llorente’s management on Twitter or the previous one of Rodolfo Pousá, is causing damage to Télam?” Clarion an employee who works in the state agency.

The new Telam Code of Conduct establishes disciplinary sanctions, from absences to the workplace, to the mention in product notes, brands and television channels or cable networks, “under the guise of criticism.” It also prohibits covert advertising of political campaigns, “without distinguishing news information from advertising.”

“This is impossible to fulfill, if the same bosses ask us for favorable notes from the Government and edit the notes so that they are part of the Frente de Todos campaign”Complained a journalist from Télam. And he added: “These prohibitions they can be used in a discretionary way to go after journalists who don’t like them. Or are they going to sanction those who made the government’s laudatory video at the end of last year? ”He asked.

Argentina achieved the immunization of more than 55% of the population

In addition, applications in those over 18 years of age rose to 74.35%https://t.co/GmVin3MbKI

Télam is aligned with a militant journalism model. It was evident, for example, when he celebrated the first year of the Alberto Fernández government, last December. On that occasion, he broadcast a six-minute video celebrating all the measures of the national government, only with the official gaze, without criticism, pluralism or diversity.

This Monday, Télam spread a note on social networks entitled “Argentina achieved the immunization of 55% of the population.” And the drop said: “In addition, applications in those over 18 years climbed to 74.35%.” That is what was read on his Twitter account. But if you entered to read the note, you learned that, actually, those percentages referred to those who had applied the first dose, as part of a eulogy for the national government’s vaccination plan.

Llorente decided this Tuesday to suspend the application of the Code of Conduct, given the forcefulness of the claims and to avoid a union conflict when the electoral campaign is starting.