Confidential: Is aging a state of mind? Hey, I do hope so! 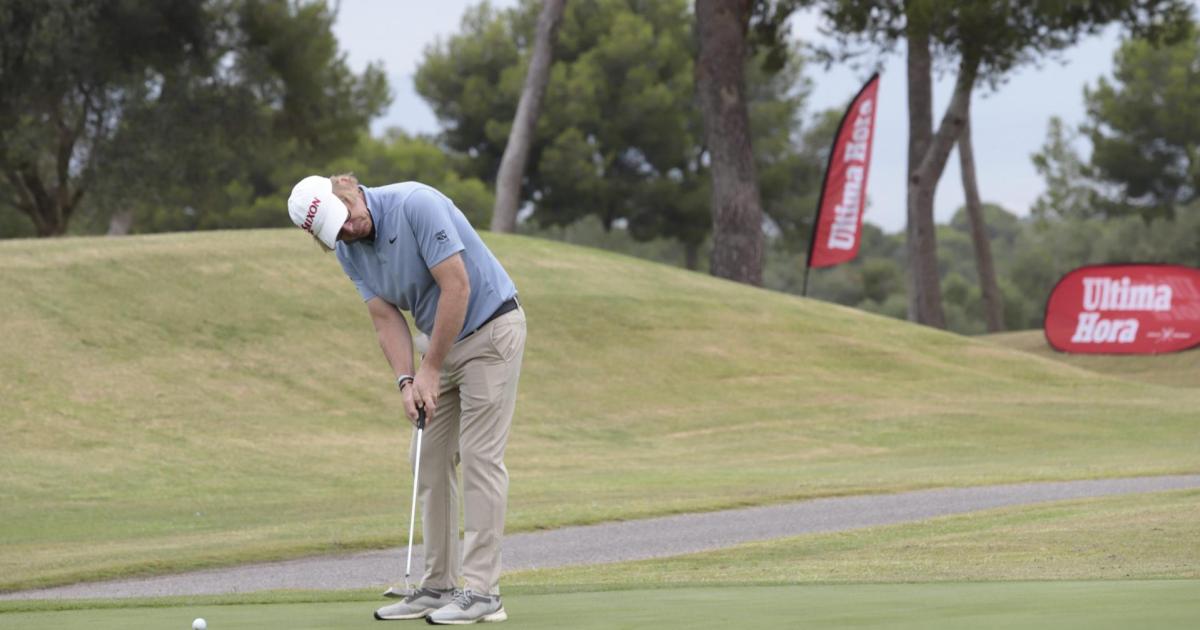 This week writing my column will be particularly traumatic. The thing is this, I have yet to come to terms with the fact that in two days time I will be confronted by the number XX. This appalling number should have no place in my vocabulary, but as I hurtle towards this seemingly random date in late June I can think of little else. Will I feel different, will I start to accost complete strangers in bus queues and tell them how old I am; might I take up golf, join ESRA, or will my old-chap suddenly fall off?

Who knows, but I hope not. To be totally honest I am not taking this aging malarkey very well at all. In fact I am determined to ignore it and lie about my age at the same time. nobody takes exception to them, so I will do the same thing and stay in my late-fifties forever. Everyone has a theory as to the most depressing birthday they have celebrated; some say thirty, others forty and fifty. I disagree with all of them; come on, all those numbers are very acceptable to a man facing XX.

I know that some young guys get naffed-off about reaching thirty, but that was a doddle. The same as forty, indeed that is the age my desperate imagination still thinks I am when feeling particularly pleased with myself. At fifty things generally take a turn for the worse, because that’s when you can join Saga and get targeted by those truly ghastly ‘senior’ adverts you see on daytime television. Come on, you know the one’s – Michael Parkinson promising you a Parker pen, if you join his grisly – pay now and let your kids get their hands on all your money before you croak-it club. Not forgetting those adverts imploring you to arrange a simple and cheap funeral with them with ‘No Fuss’ guarantees for relatives you either don’t know or don’t like.

So then, it’s a no-brainer; XX is going to be horrendous. I’ve seen it all before, silly old buggers with specially made T shirts proclaiming “Old guys do it slower” – trying unsuccessfully to make the best out of a very bad job and failing miserably.
It is often said that age is just a number, and so it is, to a limited degree. Nevertheless, a number is not to blame when you have to get out of bed in the morning on all-fours, nor does it make gray hairs grow out of your ears and nostrils. However, on occasions it can give you the benefit of experience and wisdom, or more likely the appearance of those values. But what is that against the certainty of not having to take a leak after every beer you drink and bending down to tie a shoelace will not cause your vertebrae to lock solid or cause you to break wind noisily?

No, my friends, aging has to be managed, manipulated and modified. So it has come to pass that many of us ‘baby-boomers’ will arrive at the sunlit uplands of the ‘third age’ together. However, my generation (hope I die before I get old!) I would argue changed the world for the better. We invented sex as we know it, banished all sorts of social taboos, thought flared trousers cool along with mini-skirts, bushy sideburns and made our parents feel guilty about casual racism, sexism, homophobia and pretty well any other ‘ism’ you could think of. I am proud of my generation, because we were, and still are, at the cutting edge of everything – indeed, we are now re-inventing old-age. So there!

One thing is for sure though, some people of XX have a confidence and style that belies the cruel passing of time. It’s always been my theory that if you think young you will act younger, and the aging process although relentless, can be held at bay by a cheery V sign and good cosmetic surgery. Moreover, a little lying about your age added to a tight pair of jeans, groovy plimsolls and floppy haircut (if you can manage it) allied to a heavily corseted stomach, might get you mistaken for Richard Gere, a young Madonna – or even better Charlie Watts, who is without doubt the coolest man in the world. As my favorite poet Dylan Thomas once wrote, we should all “Rage, rage, against the dying of the light.” But only in the context of staying switched-on and committed to what you believe in and what you want to get out of life whilst helping others along the way.

I hate people who put down young people merely for being young. That is as appalling as people of advancing years being marginalized because of their age, just as getting older is a natural progression in life, not a career move or an excuse to be a pain-in-the-backside. As part of my formula to stay ahead of that grim “It were better in my day” nonsense that older people revert back to where they feel threatened or mocked, it might be a good idea for us to seek out new younger friends and acquaintances and embarrass yourself that way.

Also, I reckon someone of XX years of age should never rule-out spending some of their pocket money and children’s inheritance on a little physical lifting, tweaking and tucking. Hey, if my lot think that I am about to fade away eating tins of cold beans in front of a two bar electric fire, – they need to think again. Before this however, I must at least try to confront my demons by actually embracing and articulating the number XX.