Conceivable mortgage was conceived to extend to private houses 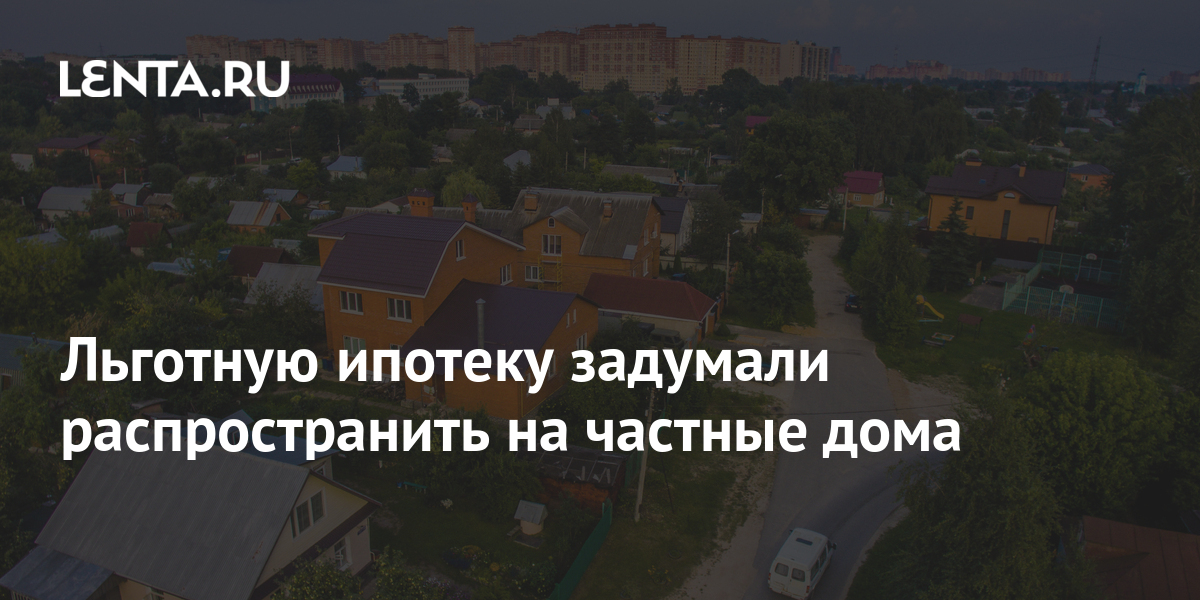 The presidential administration is thinking about extending preferential mortgages to the construction of private houses. About it write “Vedomosti” with reference to the minutes of the meeting with the presidential aide Maxim Oreshkin, which took place on 15 July. The recommendation to consider such a possibility was given to the Ministry of Finance, the Ministry of Construction and “Dom.rf”.

A federal official confirmed the authenticity of the protocol and explained to the publication that it is planned to expand the lending program at 7 percent not to the entire private sector, but only to those houses that are being built according to regular development plans. The Central Bank reported that they have not yet received information about such an initiative, but they support the creation and development of credit products for individual construction (IZHS).

The banks surveyed by Vedomosti also positively assessed the authorities’ proposal. But to implement the initiative, it will be necessary to expand the maximum loan amount from the current 3 million rubles, said a representative of VTB. Bank FC Otkritie agrees with this opinion.

Senior analyst of the NKR rating agency Yegor Lopatin, in turn, noted that a loan for individual housing construction will remain a niche product, since most Russians do not consider a country house as their main housing.

Earlier it became known that the demand for housing loans in Russia fell sharply after the truncation of the preferential mortgage program – from July 1, the rate on it was increased from 6.5 percent to 7 percent, the maximum loan amount was reduced to 3 million rubles for all regions. In general, the growth rate of the number of new applications for a preferential mortgage has decreased by 2.5 times. 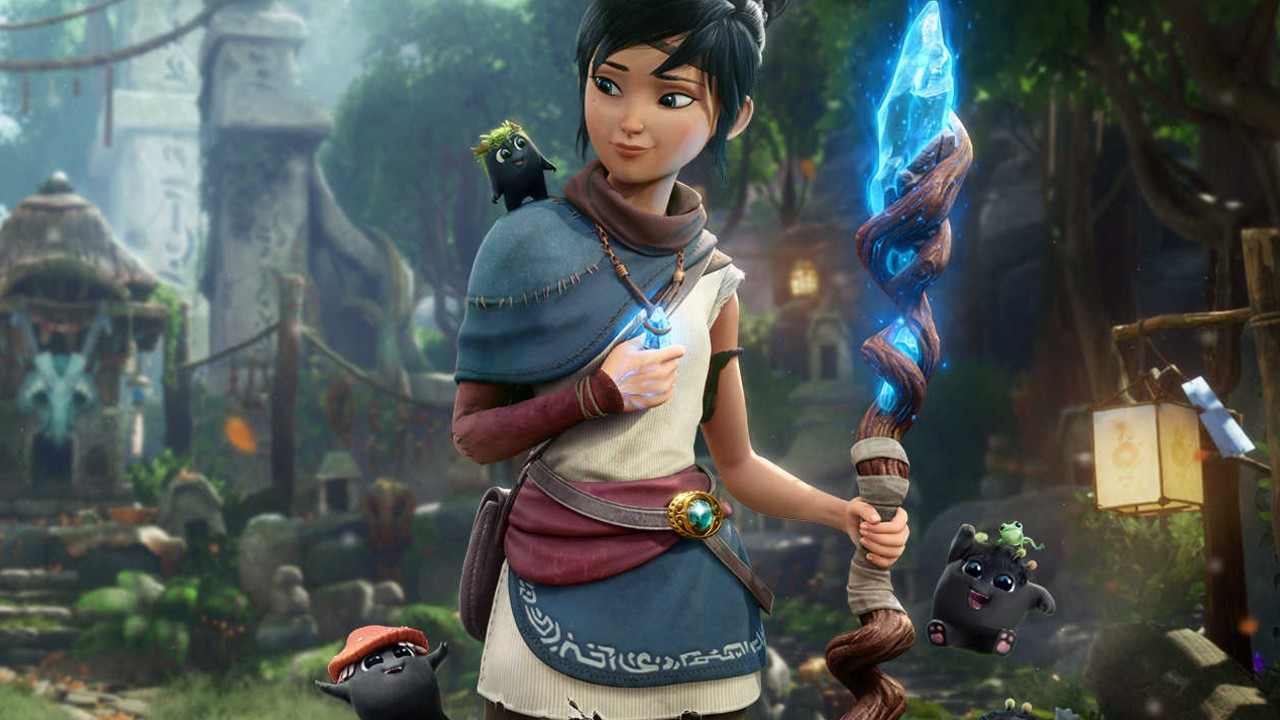