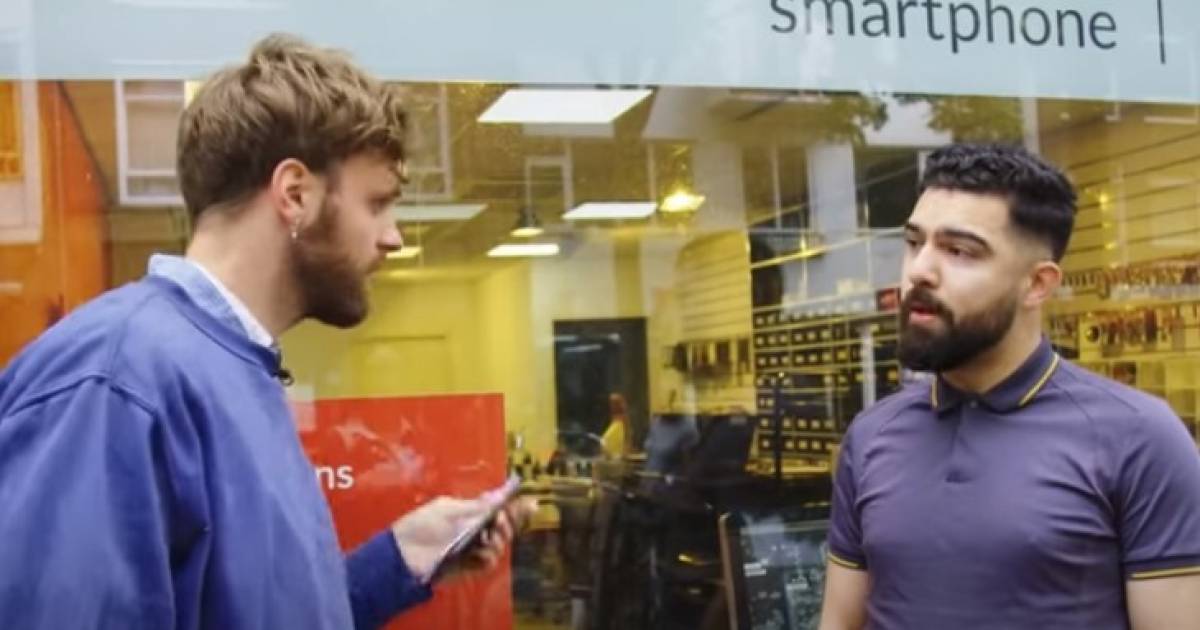 The popular TV program #BOOS, in which Hofman helps victims to prove themselves right, kicked off the new season in Nijmegen last weekend. The reason: Niko da Costa from Nijmegen bought an Apple MacBook from Partsfix, a shop that refurbishes and sells second-hand telephones and laptops.

After purchasing the laptop – for 2500 euros – Da Costa received a message that his laptop had been blocked by IT store Central Point on the Wijchenseweg in Nijmegen. That company had reported the MacBook as stolen.

Very bad. Everything has been cut and pasted on the broadcast, so the full story is not told