D.he survival of Prime Minister Mario Draghi’s coalition hung by a thread in the dispute over judicial reform: for a full nine hours, until Thursday evening. Then the compromise in the cabinet was finally found and unanimously adopted. Both chambers of parliament now have to approve the legislative package.

Draghi had thrown all his political weight on the scales – and that of his Justice Minister Marta Cartabia too. Without an agreement on the reform, the government and parliament would not go into the summer break at the beginning of August as planned, Draghi had assured. If necessary, he will ask the vote of confidence in connection with the due votes in the House of Representatives and Senate on the reform.

After the cabinet meeting, which was interrupted several times for consultations within the coalition parties, the visibly relieved Justice Minister said: “Our goal is to ensure speedy legal proceedings, while ensuring that no process goes up in smoke if the duration of the proceedings is reasonable.” the main lines of conflict in the dispute over the reform: The mills of the judiciary in Italy must finally grind faster, but criminals must not benefit from the shortened time of the trial and the associated reduced statute of limitations. The compromise now provides that, as planned by Cartabia, there is a limit for the duration of proceedings, but that this limit does not apply to trials against organized crime, terrorist acts, rape and other forms of sexual violence.

The EU Commission in Brussels and the European Court of Human Rights (ECHR) in Strasbourg had criticized Italy’s de facto dysfunctional judiciary for years. Most recently, Brussels tied the disbursement of reconstruction aid to remedy the consequences of the pandemic to Rome in the amount of around 200 billion euros to the demand that the overdue judicial reform had to be wrapped up by the transfer of the first tranche in autumn. The ECHR has convicted Italy in more than 1200 cases since 1959 for the extremely long length of court proceedings – more than any other member state of the EU or the Council of Europe. In second place in this inglorious ranking is Turkey with 608 convictions. If one takes the ECtHR rulings as a yardstick, then rule of law principles in Turkey, which belongs to the Council of Europe but not to the EU, are only half as badly violated as by the EU founding member Italy.

According to the Ministry of Justice in Rome, in criminal proceedings in Italy it takes an average of five years before a third and last instance judgment is reached. Criminal proceedings that stretch over several decades are not uncommon – the statute of limitations for the vast majority of offenses has long expired. It looks even worse in civil litigation. On average, it takes more than seven years for a final judgment. So if you have patience, money and good lawyers in Italy, you have often been able to avoid a penalty.

In a first draft of the reform, Cartabia had set a maximum duration of all processes for all criminal and civil proceedings, which, if reached, would have had to stop the proceedings. On the other hand, the left-wing populist five-star movement, which saw a de facto mass pardon for corrupt politicians and bureaucrats as well as mafia bosses, should apply to all proceedings, had run a storm. The right-wing coalition parties insisted, however, that the duration of trials should be limited.

The compromise now stipulates that processes as originally envisaged in Cartabia’s reform plan may last a maximum of three years in the second instance and one and a half years in the third, otherwise the proceedings must be discontinued. In the case of complex proceedings, however, the judges can request an extension of the duration of the proceedings. As mentioned, there will also be an extension in the case of mafia trials, terrorism and attacks on the democratic order, as well as crimes in connection with sexualised violence. In principle, there are no deadlines for the duration of the process – and also no statute of limitations – for criminal offenses that provide for life imprisonment in the event of a guilty verdict.

The reform package also provides for as many processes as possible to be completed more quickly through the parties to the dispute agreeing on a reduced sentence and the waiver of legal remedies. In order to reduce the backlog of five million pending cases, thousands of new jobs are to be created in the judiciary. After parliamentary approval, the reform is to come into force before the summer break and initially apply until the end of 2024.

An attractive job with a good salary on a British farm.. and what is required is a cabbage harvest 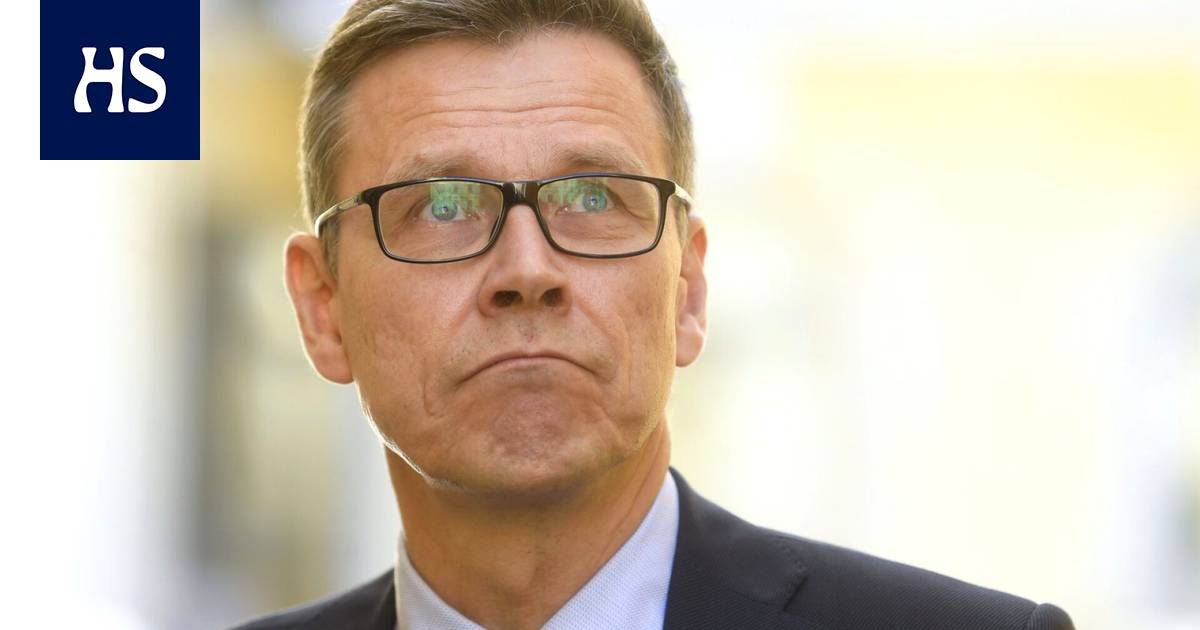 Van Barneveld withdrew from the tournament after an investigation into match fixing: ‘Was a bit done with it’ | Darts 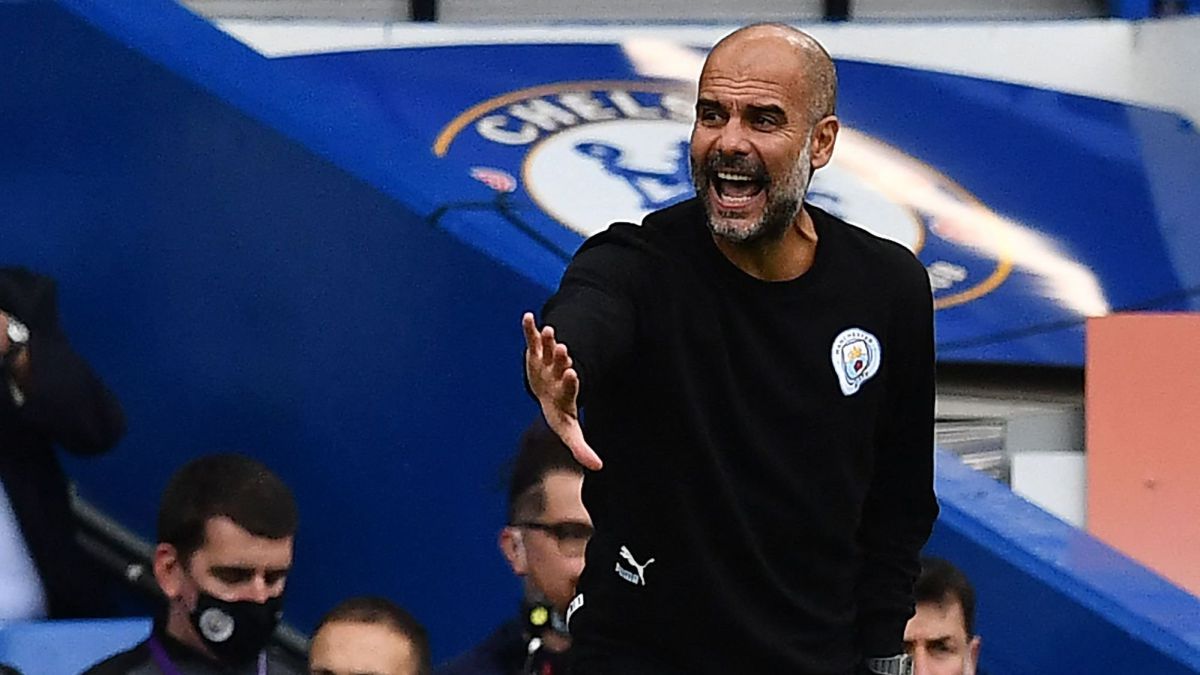 Guardiola has to rectify

What to do with your old cell phone? Movistar proposes you to plant a tree