The Purchasing Manager Index (PMI) composed of Brazil, which encompasses the industrial and services sectors, fell to 53.4 points in October, from 54.7 points in September, released on Thursday, 4, the IHS Markit. Still above the 50 mark, the data shows that activity continues to expand, despite having registered the slowest growth in five months.

According to the report, growth was supported by services, whose PMI rose from 54.6 in September to 54.9 in October. According to the companies consulted, the result is the result of a large volume of new business, with a sharp increase in production and more job creation. The second strongest rise in the historical series in input costs, however, appears as a concern for providers.

“Although the service sector has performed well, manufacturers have had difficulty securing orders due to interruptions in the supply chain and pressure on prices,” says Pollyanna de Lima, associate director of Economics at IHS Markit. “However, given the large contribution of services to the private sector economy, aggregate sales and production grew even more in October.”

In the counterpoint between the advance in services and the weakness of the manufacturing sector, service providers managed to secure new work in October, but manufacturers saw a decline in the volume of orders. The aggregate volume of new business from the private sector rose for the sixth consecutive month, at a solid rate, albeit the most subdued since May.

October data indicated a near-record increase in overall input costs, and the rate of charge price inflation hit a series record. Confidence among private sector companies has cooled to the lowest level in three months, declining among both manufacturers and service providers.

“Companies in both segments were less optimistic about the future, with concerns about increased expenses, shortages of raw materials, falling purchasing power and 2022 elections,” explains Lima. 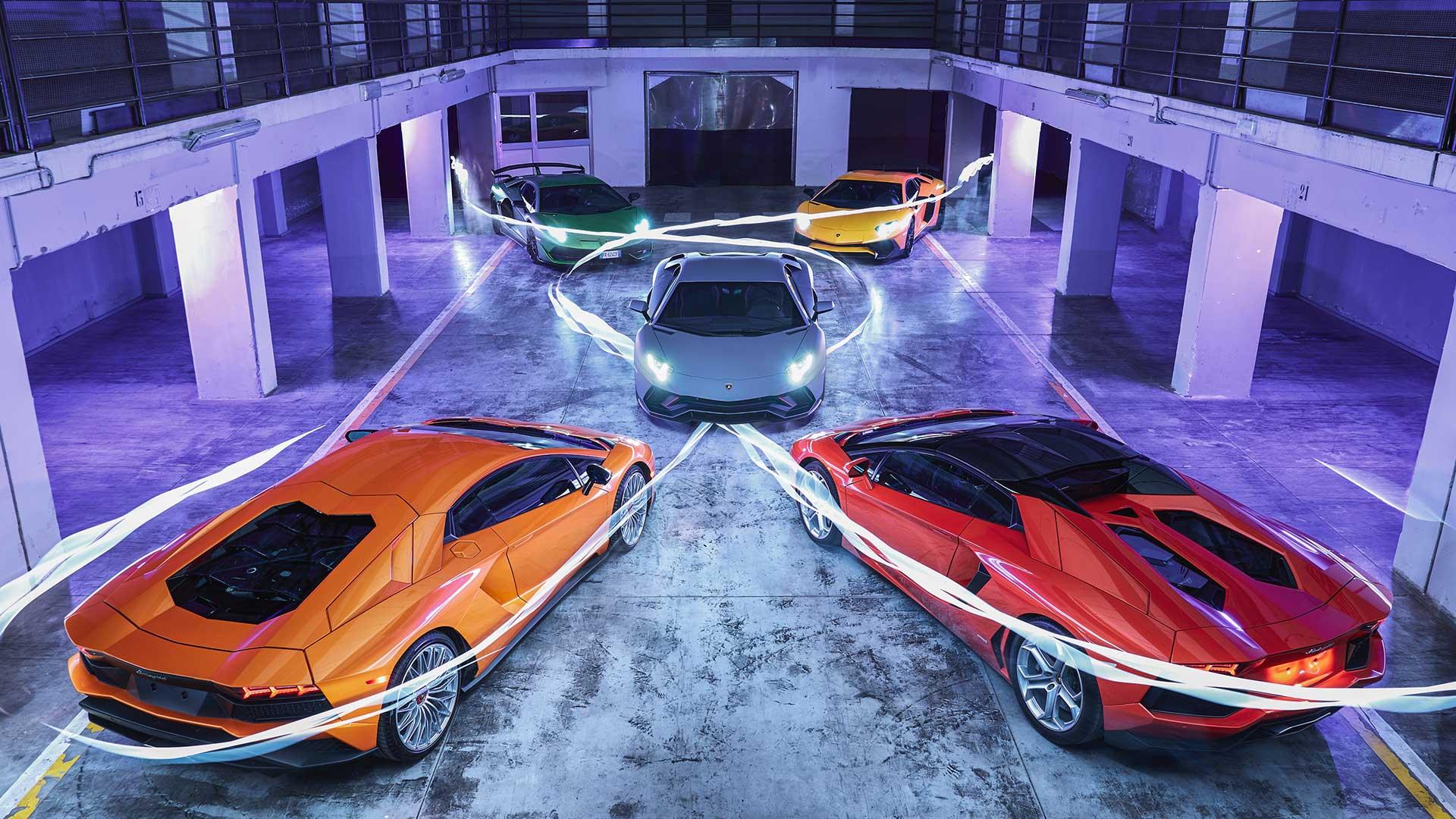 Cry with us: Lamborghini built the very last Aventador

Eight variants, ten one offs and a total of 11,465 copies – but now it's done. The last Lamborghini Aventador... 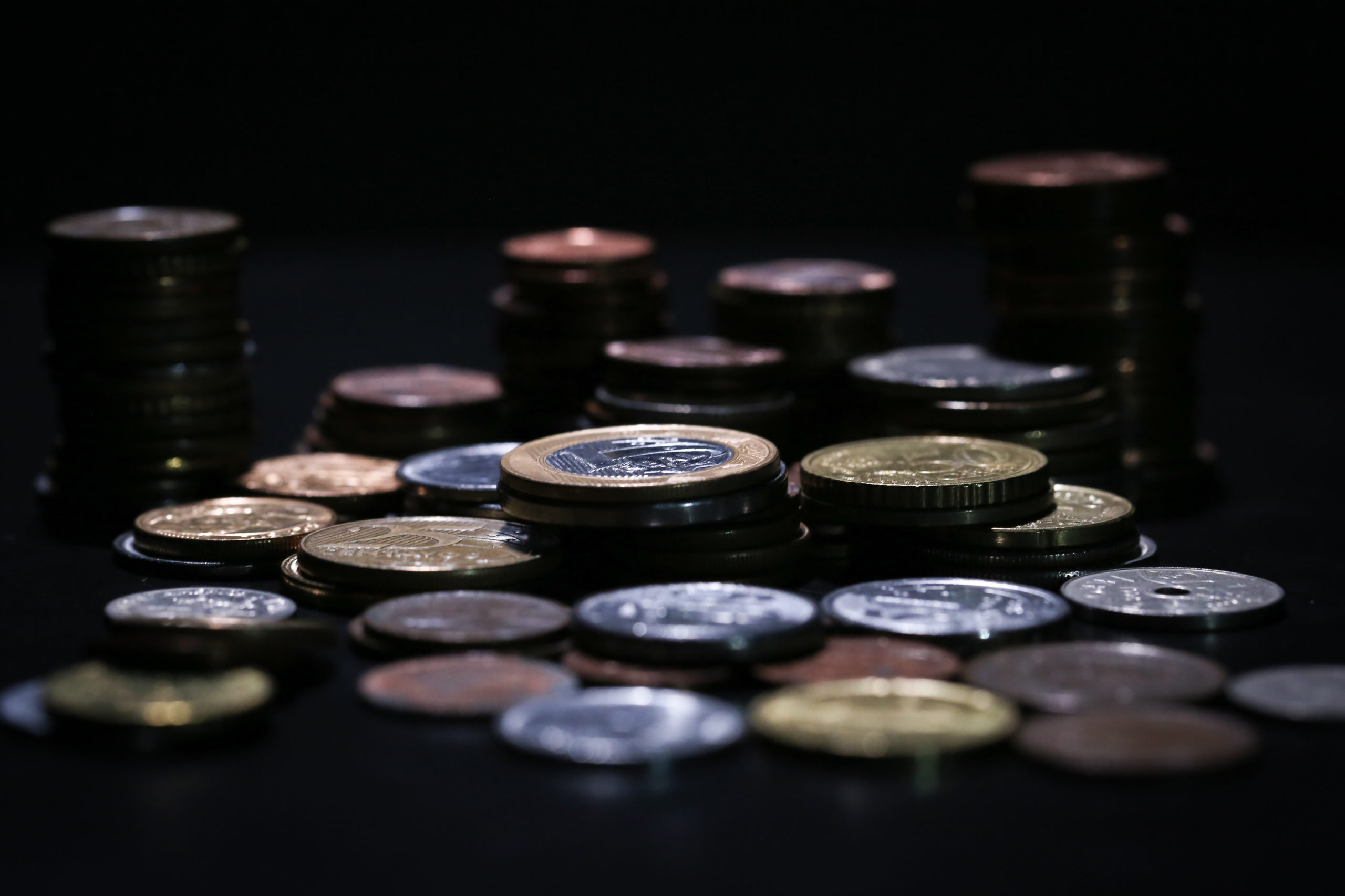 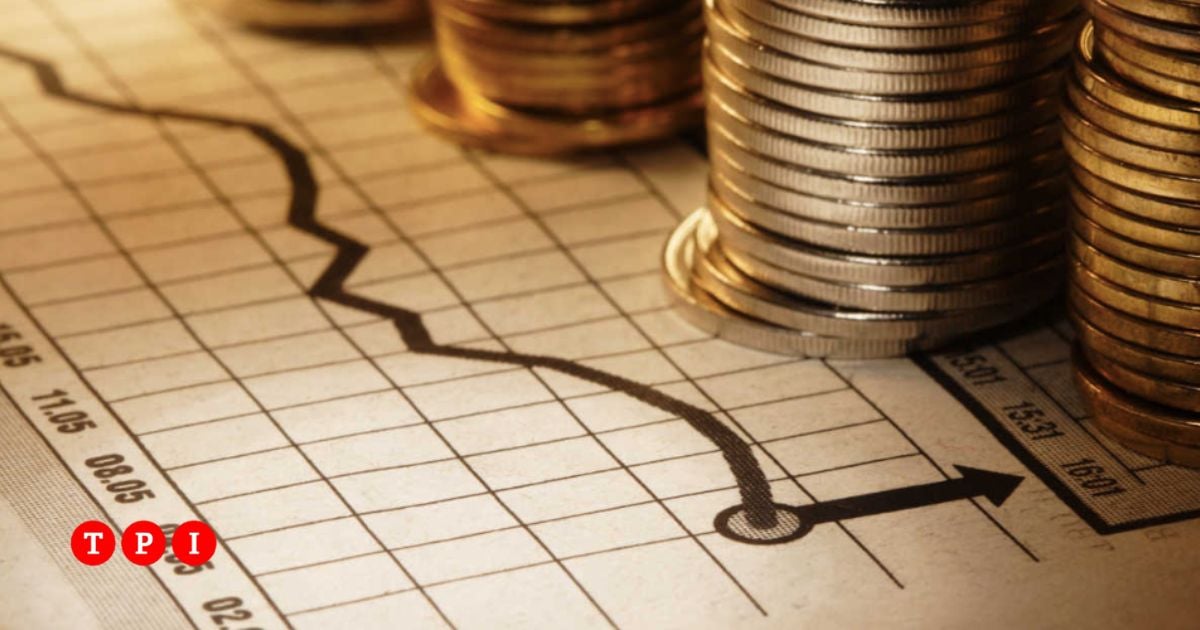 The former head of ETA Txeroki, acquitted of an attack in Bilbao due to lack of evidence

Sarah Al Amiri: A distinguished role for the UAE in the building technology industry