The Federal Water and Electricity Authority continues its work in the new Umm Al Quwain plant, the largest of its kind in the region to desalinate sea water by reverse osmosis and independent product system.

The Director General of the Authority, Muhammad Saleh, said that the completion rate at the station reached approximately 75%, according to data last April, as the first phase of the project is scheduled to be completed and the station will start actual production, at a rate of 50 million gallons per day, during the last quarter. This year, he pointed out that the station’s total production capacity will reach 150 million gallons per day, after completing all phases of the project during the second half of next year. He stressed that the station is one of the most important projects that will achieve water security in the UAE, and the objectives of its national strategy. Noting that it is designed according to the highest international standards. 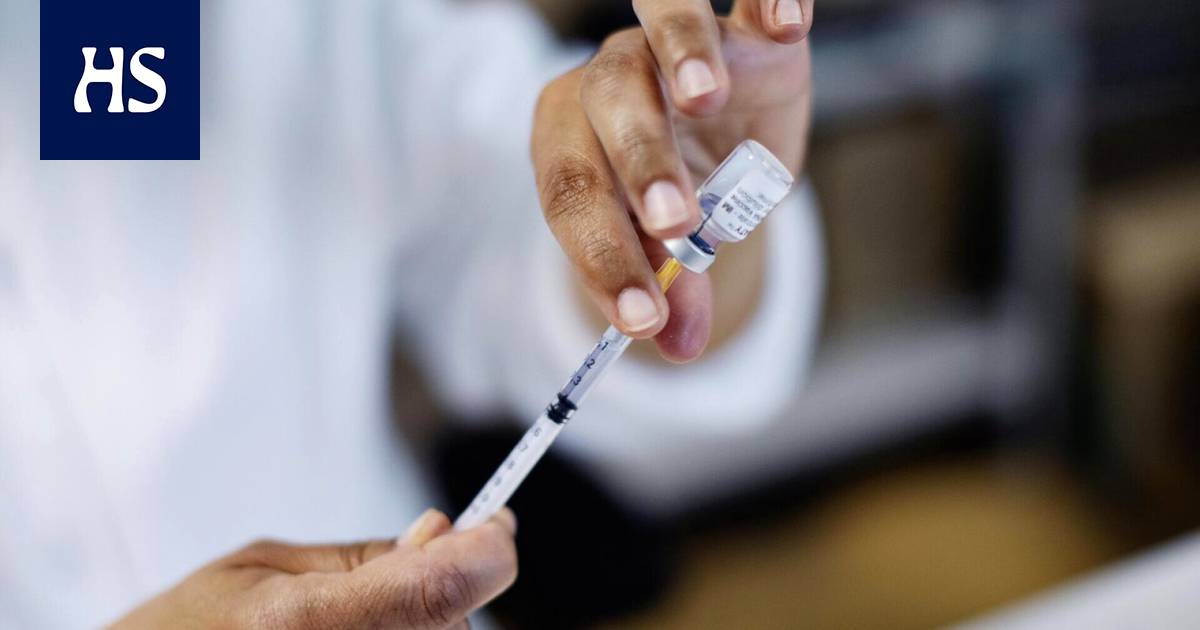