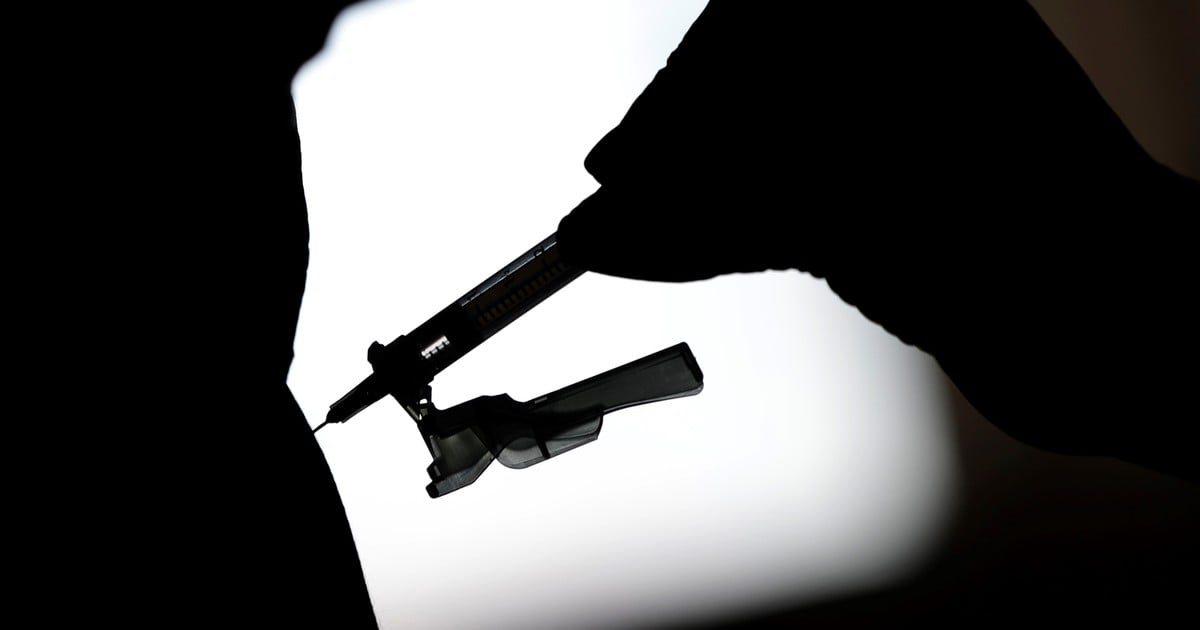 While the deaths from coronavirus continue to accumulate in Brazil and the campaign vaccination Advances with shocks, new complaints of bribery payments in the negotiation and purchase of doses hit the government of Jair Bolsonaro.

The newspaper Folha de Sao Paulo published on Tuesday an interview with the representative of a company that denounced a request for bribes of $ 400 million by an official of the Ministry of Health to purchase AstraZeneca vaccines.

The accusation -which adds to a scandal related to Indian vaccines- already caused a drop in the government this Wednesday: the director of logistics of the Ministry of Health, Roberto Ferreira Dias, was fired from office, in the midst of a scandal that does not stop growing.

The decision, signed by the Minister of the Presidency, Luiz Eduardo Ramos, and anticipated by the Ministry of Health, was published in the Official diary, although the reasons for firing him were not disclosed.

His dismissal comes a few days after he was peppered with allegations of corruption in the purchase of vaccines against covid-19, which came to light during statements in a Senate commission investigating possible omissions by the Bolsonaro government in front of to the pandemic.

The president of Brazil, Jair Bolsonaro, splashed by allegations of corruption in the purchase of vaccines. Photo: AFP

Dias was accused of lobbying Ministry of Health officials to speed up the importation of the Indian vaccine Covaxin, produced by the Bharat Biotech company, despite indications of possible irregularities in the contract, which foresees the acquisition of 20 million doses at a total price of 320 million dollars.

The Health Ministry said Tuesday that for now it has not detected irregularities in the Indian vaccine contract, for which so far no deliveries or payments have been made.

However, the Minister of Health, Marcelo Queiroga, announced that the contract signed for the purchase of the Covaxin vaccine will be “suspended” until some complaints of irregularities in these negotiations are clarified.

There will also be time for the National Sanitary Surveillance Agency (Anvisa, regulator) to pronounce on the effectiveness of Covaxin, something that this body has not yet done and which is decisive for allowing imports.

A vial with one dose of AstraZeneca’s coronavirus vaccine. Photo: AFP

“It is not appropriate to import these vaccines at this time,” Queiroga declared at a press conference.

The laboratory defends itself

The Indian laboratory Bharat Biotech, manufacturer of the Covaxin vaccine, denied on Wednesday irregularities in the negotiation of 20 million doses agreed with the Brazilian government, now suspended.

“A step-by-step approach to contracts and regulatory approvals has been followed during this long eight-month process,” the laboratory said in a statement.

Until June 29, 2021, “Bharat Biotech has not received advances or supplied vaccines to the Brazilian Ministry of Health,” said the Indian company, clarifying that the process is the same as that followed in other countries.

Brazil is one of the countries hardest hit by the covid-19 pandemic and accumulates so far more than 515,000 dead and 18.5 million infected.

A woman receives a dose of the coronavirus vaccine during a vaccination campaign for people living on the street in Rio de Janeiro. Photo: AP

According Folha de Sao Paulo, the head of Logistics of the Ministry of Health asked a bribe of $ 1 per dose to a representative of Davati Medical Supply, which was allegedly negotiating the sale to the government of 400 million AstraZeneca vaccines.

The alleged representative, Luiz Paulo Dominguetti Pereira, assured the São Paulo newspaper that the arrangement, proposed in February, was rejected by his company.

The proposal occurred during a dinner held on February 25 in a shopping mall in Brasilia, when Brazil was approaching 300,000 deaths from the coronavirus, and General Eduardo Pazuello was in charge of the Ministry of Health.

It was a “very dark situation, very disgusting”, summarized Dominguetti in the interview with Folha.

The Anglo-Swedish laboratory AstraZeneca for its part denied, in a statement quoted by the G1 portal, using intermediaries to deal with governments.

The case revealed by Folha joins other complaints of irregularities investigated by a parliamentary commission (CPI) installed by the Senate to investigate the failure of the official response to the pandemic, which has already left more than half a million dead in Brazil.

It is a “strong complaint. We are going to summon Mr. Luiz Paulo Dominguetti Pereira to testify before the commission next Friday,” tweeted Senator Omar Aziz, president of the ICC.

The Comptroller General also confirmed that it will a “legal” review of all the conditions established in that contract, which raised doubts and even a request to the Supreme Court to investigate Bolsonaro himself on this matter.

Among other suspicious points, in the negotiation it was agreed that a Singapore-based firm should receive part of the payment even though it was not in the contract.

In addition, a Brazilian businessman investigated for corruption and the owner of a company that already “sold” to the government drugs that he never delivered to the government participated as an “intermediary” in the negotiations.