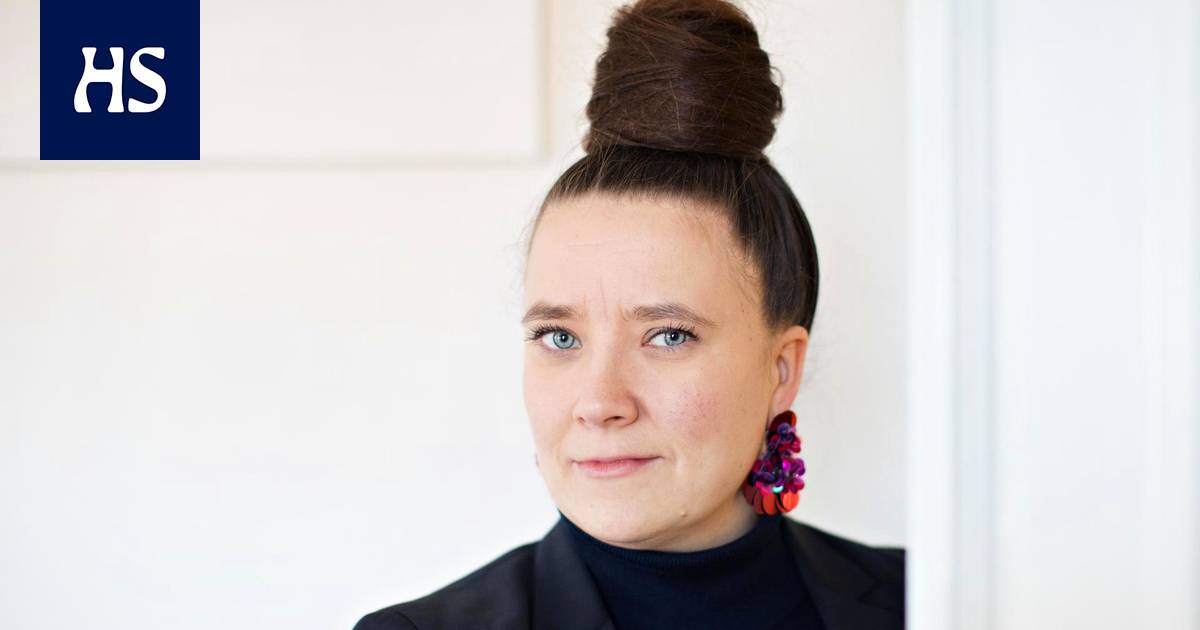 The property management association states in the release that it has not sought to harmonize the pricing structure. The association will hold a press conference at 1 p.m. HS will show it live.

Competitiveand the Consumer Agency (KKV) said on Wednesday that its investigations have revealed a nationwide price cartel in the property management industry that will be linked to the Property Management Association.

According to KKV’s reports, in 2014 the Management Association and the companies belonging to its board agreed on harmonization of pricing and price increases for property management services. The intention was to increase the price level of hosting nationwide.

In addition, the association emphasizes that this is only a matter of doubt and will be decided by the Market Court.

“It is really good that KKV has thoroughly evaluated the practices of the industry. It is imperative that all policies in the hosting industry are clear and transparent. It is the starting point for the development of the industry, ”says the CEO of the Management Association Mia Koro-Kanerva says in a press release.

KKV proposes penalty payments of EUR 22 million to six companies in the field and to the Management Association.

Read more: The Finnish Competition and Consumer Authority revealed the cartel in the property management sector: “The payers are ultimately the residents of housing associations”

Hosting Association according to the release, has not sought to harmonize the pricing structure.

The association says it has produced bulletins that have talked in general about the upward pressure on hosting prices. The aim of this activity has been to raise the profile of the sector, the differentiation of services and quality competition in order to provide better management for housing associations.

“We understand that in the light of this investigation, the industry is not now looking flawless, and for this reason, both hosting and their customers will have to rebuild trust.”

SME announced in early 2017 to launch investigations into whether hosting companies have engaged in anti-competitive practices. Since then, the agency has been silent on the progress of degrees.

Hosting Association says it has introduced the precautionary principle as soon as the investigation is launched in March 2017. According to it, the union will not take any position on the profitability, cost level and cost level of hosting.

The association says it has made many reforms and changes in its operations since the investigation began. The management of the association, which operated during the period under investigation, has also changed substantially.

Kun Agüero announced that he recovered from the coronavirus