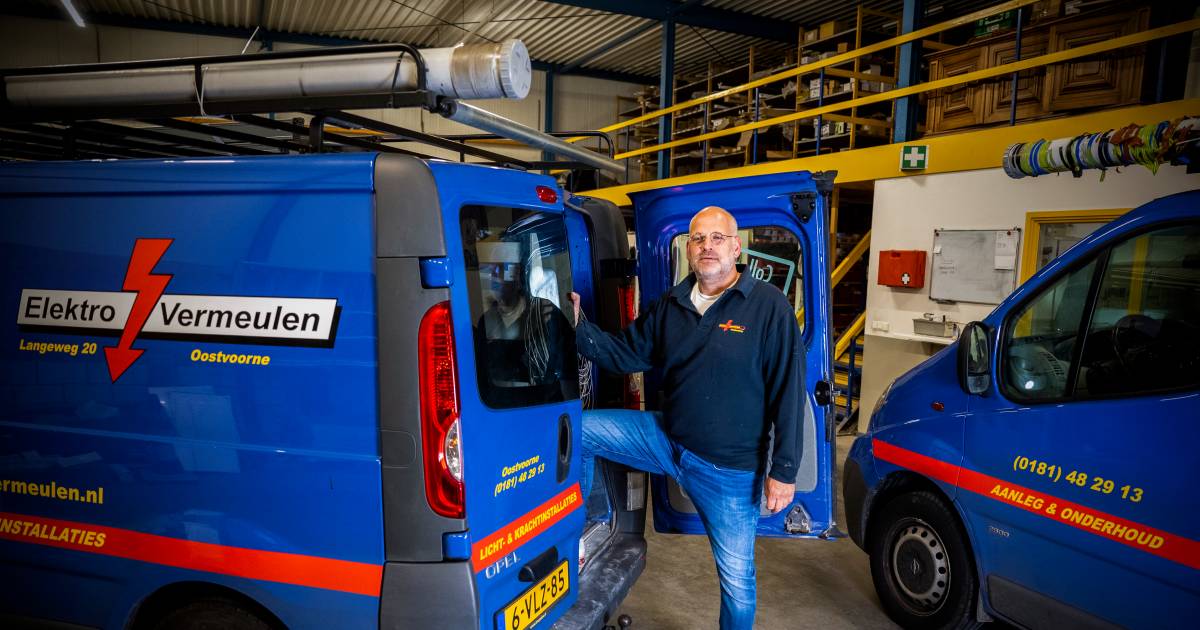 While Vermeulen (48) was about to go on holiday to Belgium, he suddenly received one phone call after another from angry people. They had made agreements with the scammers who pretended to be employees of the real Elektro Vermeulen.

,,I got four or five people on the phone who thought I was the scammer”, says Vermeulen. ,,Then they said angrily: ‘John, you would come back this week!’ It often takes quite a bit of effort to convince people that our good name has been deliberately abused.”