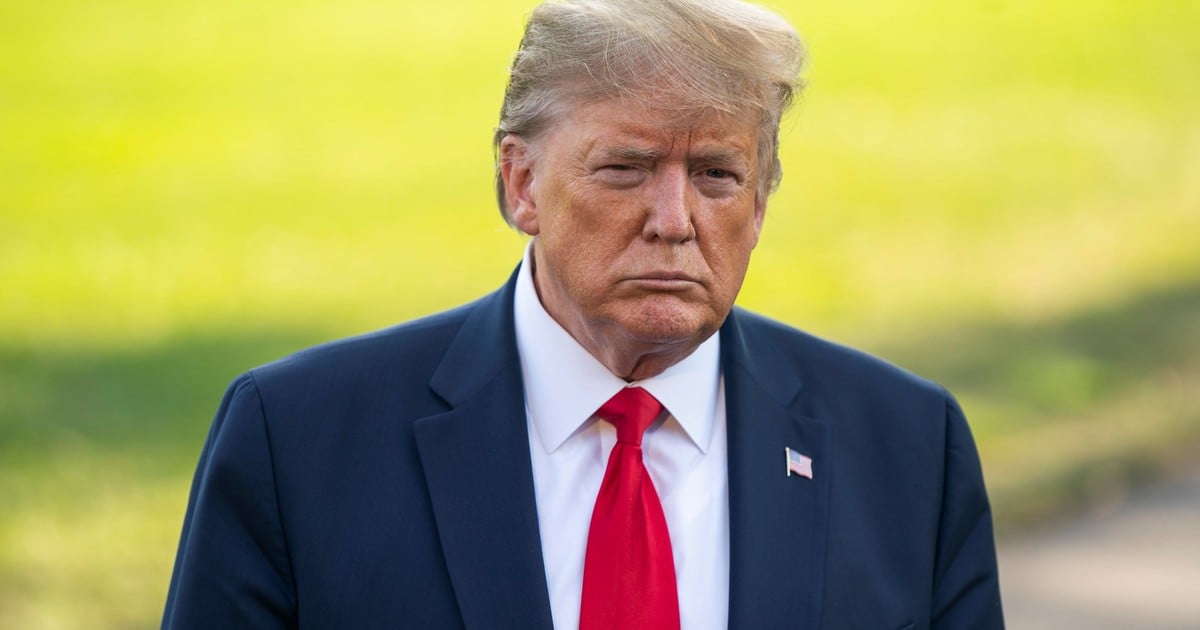 After four years marked by controversy, the assault on the Capitol led by his followers has ended up costing Donald Trump the support of a large part of the business community and threatens the future of his businesses once he leaves the White House, the week coming.

The brand Trump, the main asset of the New York tycoon, has become toxic after the historic episode last Wednesday in Washington and many companies are quick to distance themselves.

In a cascade with few precedents, large companies from all sectors condemned the riots and the outgoing president for instigating them with allegations of baseless electoral fraud.

Some influential business groups that have cooperated closely with the Administration They even asked to consider the removal of the president prior to Joe Biden’s inauguration on January 20.

But the companies did not stop at words, many are also taking measures with a direct impact on the president and, above all, on his future back in the business world.

Deutsche Bank, the bank most used in recent decades by Trump, decided that it will not do more business with him once the Republican tycoon returns the loan of more than 300 million dollars owed to the entity and that must be paid in the coming years.

The Detutsche Bank, to which Trump owes a debt, will no longer do business with him. Photo: AFP

Signature Bank, another entity in which the president has personal accounts with more than 5 million dollars and that helped him finance his golf course in Florida, also announced that it will sever relations with the outgoing president.

We believe that the appropriate thing would be the resignation of the president of the United States, which would be in the best interest of our nation and Americans, the bank said in a statement.

Real estate has always been his big business, but in recent months there has been speculation with the possibility of Trump trying to start his own news channel and, more recently, he himself has spoken of his interest in creating a social network after his disagreements with Twitter and Facebook, which have suspended his accounts after the assault on the Capitol.

The veto of the large social networks also threatens to remove not only political power from Trump, but also economic muscle for when he returns to his businesses, which are not going through the best of times.

After lose several of the hotels that bore his name And after plans to launch two more accessible hotel lines were abandoned, Trump’s tourism interests have suffered like everyone else from the coronavirus crisis.

In addition, the company is in trouble in court, with several cases open, including an investigation in New York for possible fraud crimes in which it has already been forced to testify one of Trump’s children.

Added to all this are the consequences of the assault on the Capitol, which has already cost the Trump Organization the contracts it had with the Mayor’s Office of New York to operate a carousel, two ice skating rinks and a golf course.

For its part, after the riots the Professional Golf Association (PGA) announced that it will not contest its 2022 championship at the Trump National Golf Club Bedminster in New Jersey, because doing so would be “detrimental” to its brand.

The spiral of the last moments of the Republican presidency also began to hit some members of his party, especially those who have chosen to officially endorse his unfounded allegations of electoral fraud in the elections he lost in November.

In the last days, a long list of companies have announced that they are suspending donations to legislators who voted against certifying Biden’s victory, that is, those who have remained most loyal to Trump in his final moments in the White House.

AT&T, Mastercard, American Express, Marriott, Dow, Morgan Stanley or Blue Cross Blue Shield are just some of the big companies that have opted for this measure in response to what they see as an attack on the democratic system.

Many other companies have preferred to temporarily paralyze all their political contributions at a time as tense as the current one, something that a priori will hurt Republicans more, traditionally more helped by the business sector.

Because the truth is that, during the last four years, a majority of businessmen have remained on the side of Trump and his party, which offered them some of the measures they most longed for, starting with a historic tax cut and the elimination of numerous regulations.

However, little by little a growing number of voices from the business world opted for get away from the president. Some began some time ago because of their refusal to condemn white supremacism or because of their anti-immigrant rhetoric, but the assault on the Capitol (and the proximity of the change of Administration) is what seems to have given the final push.

The sentiment on Wall Street was summarized last week by the Business Roundtable, which brings together the top managers of dozens of large companies and which did not hesitate to attribute the violence and chaos in the capital to the fiction of a fraudulent presidential election by elected officials.

“After the inadmissible and tragic events we witnessed, it couldn’t be clearer that it is time for the nation and legislators to rally around President-elect Biden and Vice-President-elect (Kamala) Harris,” the group noted. 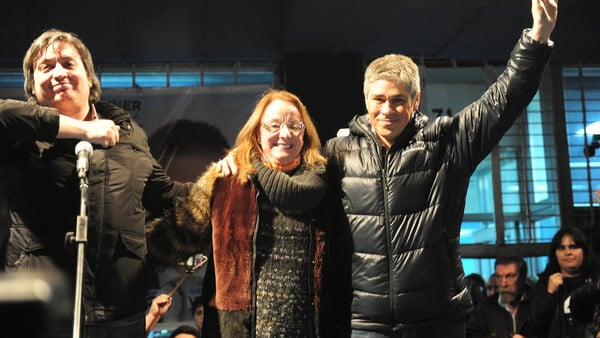 YPF and the worst sample of politics

Joe Biden took over as President of the United States 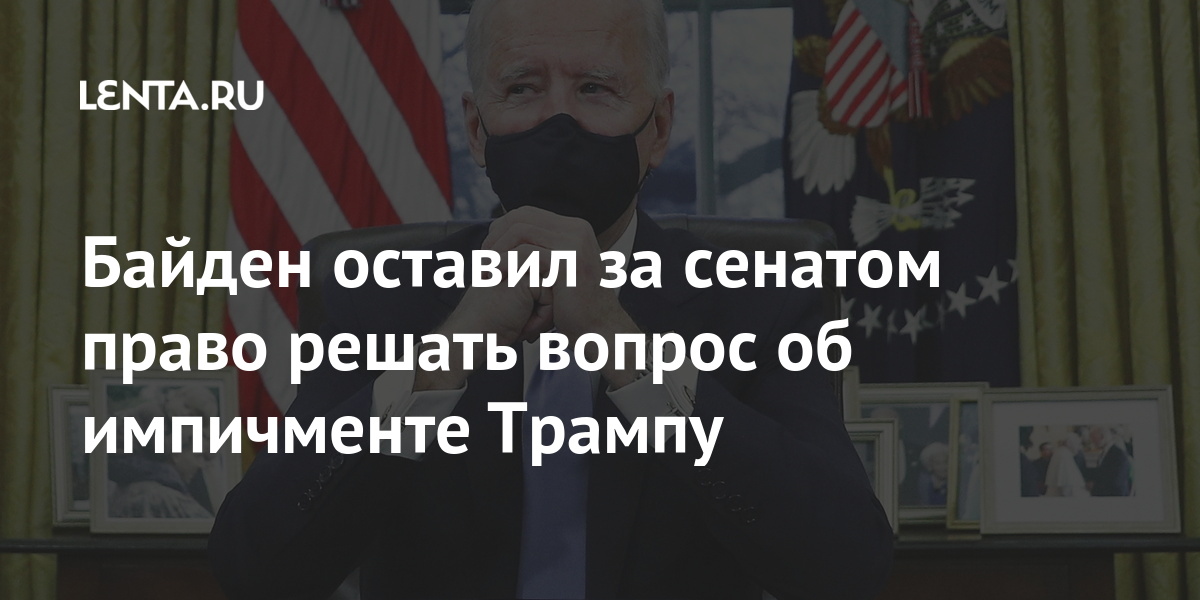 Spain cannot fail against Poland if it wants to stay alive

Storming institutions: the continuity of the mob – WELT