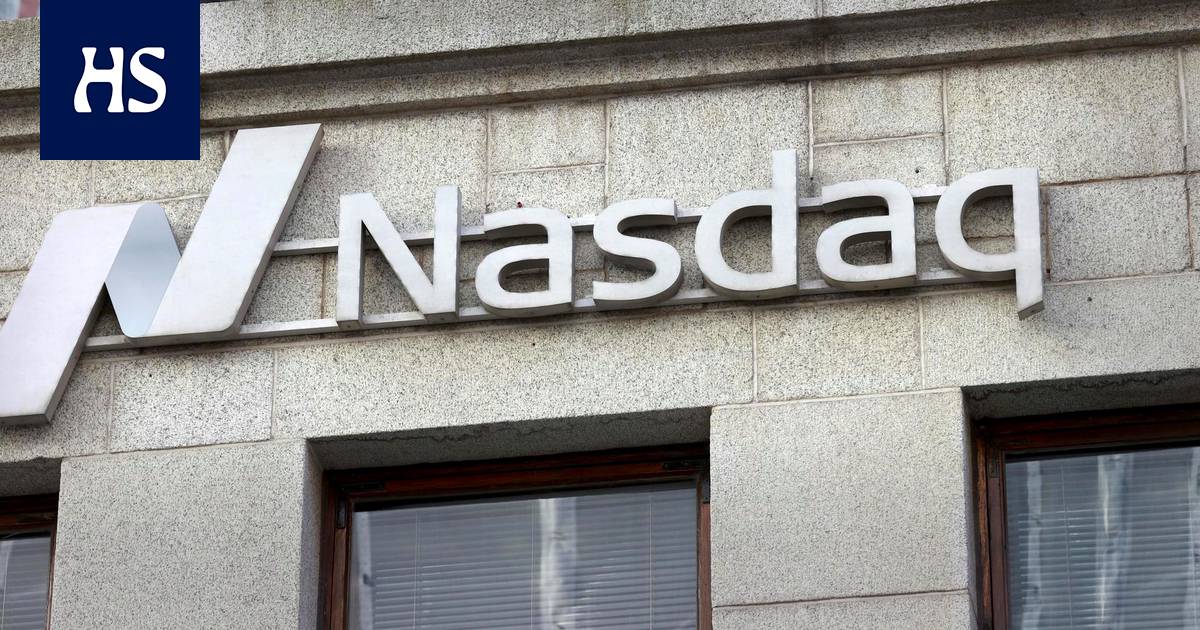 First North-listed Gofore estimates that trading in its shares could begin on the main list next week.

Information technology service company Gofore intends to move to the main list of the Helsinki Stock Exchange from the First North marketplace.

The company says in its press release that it submitted a listing application to Nasdaq Helsinki, which maintains the Helsinki Stock Exchange, on Wednesday. The company estimates that trading in its shares would begin on the main list next Tuesday.

To the main list the aim of the transfer is to increase Gofore’s visibility, improve share liquidity and expand the company’s ownership base.

Gofore was listed on the First North marketplace in 2017.

The transition from Nasdaq Helsinki statistics from First North to the main list is recorded as a listing. It would therefore be the Fifth Listing of the current year, if all the announced projects materialize.

'The translators' and other premieres