Companies The court issued a decision on the construction dispute of the luxury hotel St. George, a result warning from Const 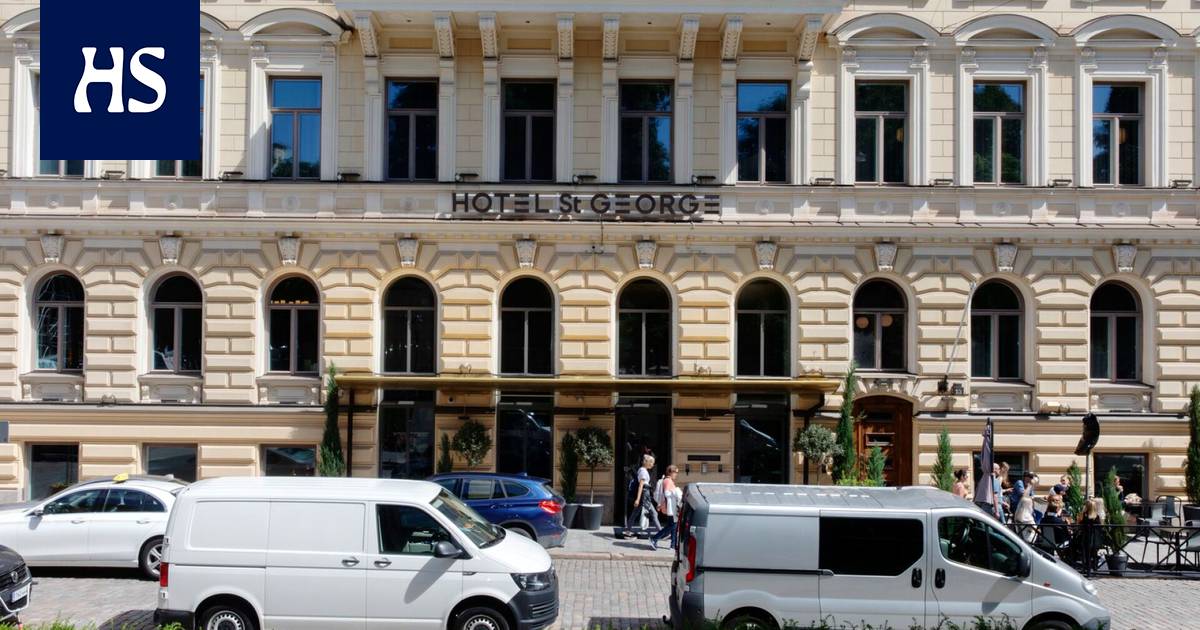 As a result of the protracted dispute, Consti is lowering its earnings outlook for the current year.

Arbitration has issued a decision on a dispute arising from the renovation contract for the luxury hotel St. George in Helsinki, says renovator Consti in a press release.

Consti and Kiinteistö oy Yrjönkatu 13, which renovated the property into a hotel, disagreed on the payments for the contract.

Consti originally initiated the arbitration proceedings in 2018. In a protracted dispute, both parties demanded compensation from each other of more than ten million euros.

Read more: The construction of the luxury hotel St. George resulted in a dispute of 15 million

Consti records the costs related to the settlement in its second quarter results. The net receivable related to the renovation project in Consti’s balance sheet was approximately EUR 3 million at the end of the first quarter. The positive cash flow effect of the decision for the company is approximately two million euros.

As a result of the arbitration award, Consti lowers its assessment of this year’s outlook. The company now estimates that its full-year operating profit will be EUR 4–8 million. Previously, the company forecast an operating profit of EUR 7–11 million.

The hotel, in turn, is operated by Kämp Collection Hotels, which Capman sold in 2019 to Norwegian billionaire Petter Stordalen Nordic Choice Hospitality Group.

Read more: The billionaire bought the legendary Kämp and nine other hotels in Helsinki