Companies Tampere Brewery does not buy the Estonian Haljala Brewery, but expands to the premises as a tenant 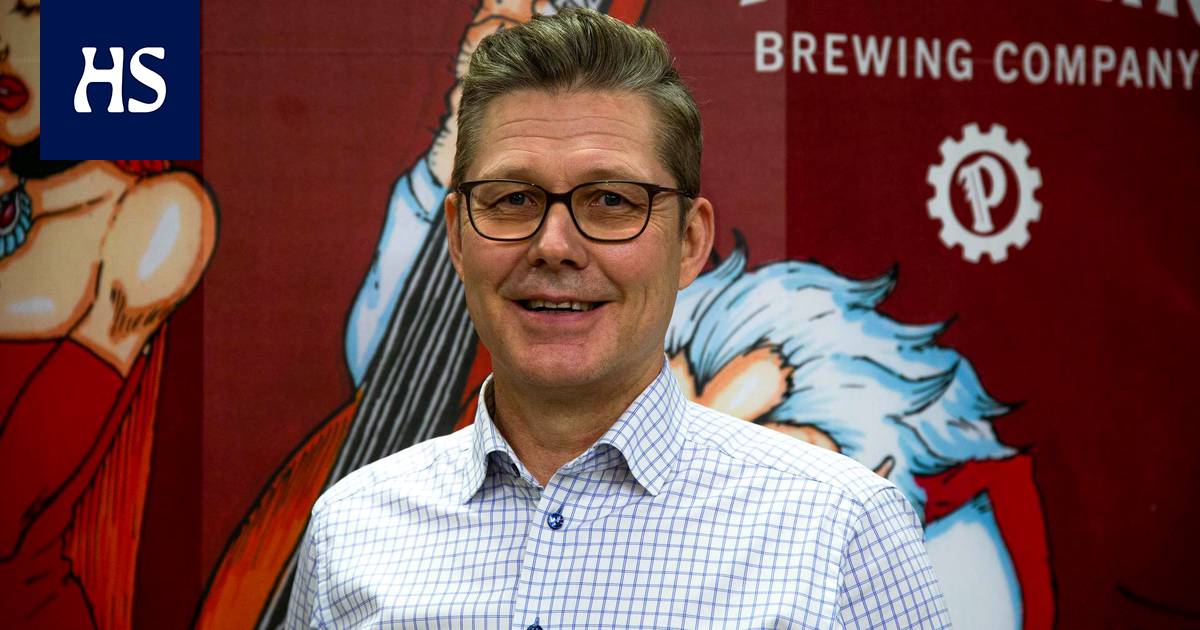 Pyynikin Brewing Company ended up with a solution in which entrepreneur Samu Saarikoski buys an Estonian brewery, on whose premises the Tampere brewery becomes a tenant.

Tampere Brewery Pyynikin Brewing Company has reversed its decision to purchase the properties and equipment of the Estonian Haljala brewery from Harbo, Denmark.

CEO of the brewery Kari Lappalainen says that the company ended up with a solution where the Estonian brewery is bought by a Tampere entrepreneur Samu Saarikoski. The Pyynikki artisan brewery will be rented on the premises.

“The solution is certainly good for all parties, we are pleased to be able to use the capacity of Haljala Brewery. We can focus on production ramp-up, sales efforts and new customer acquisition, ”says Lappalainen.

The Pyynikki artisan brewery was about to buy the Haljala brewery itself. The project was to be financed through a general share issue and loan financing as well as other larger investors. The company also planned to arrange a EUR 1 million directed share issue to Saarikoski and to merge its A and B share series, but the operations were canceled. Combining the series of shares with one A share would have resulted in 20 B shares.

The cancellation was based on a case where some shareholders felt left without information about their intentions. Eventually, some of the A shareholders wanted to cancel the plans.

According to Lappalainen, the current solution was also reached for schedule reasons.

Read more: Tampere-based brewery is expanding to Estonia, but the recent confusion of new shareholders brought twists and turns in financing

Through the directed issue, Saarikoski would have become one of the company’s main shareholders.

“With the solution now made, he will become an A shareholder and will also be involved in the brewery’s operations. It may be that other arrangements will be made in the future, ”says Lappalainen.

The company the general share issue is ongoing until the end of April. On Tuesday, the founder of the brewery Tuomas Pere told HS that the company had raised more than one million euros with its general issue, which began in March.

“We can use the capital to raise production, hire staff, maintain equipment, purchase raw materials and, for example, electricity and water contracts,” says CEO Lappalainen.

According to Lappalainen, the first 100,000 liter beer blade to be made in an Estonian brewery is already being pretended. The company’s soft drinks have been produced since the beginning of the year in the same premises where one batch of non-alcoholic beer has also been placed.

Enough to compete? PlayStation Plus Video Pass would be the answer to Xbox Game Pass | EarthGamer

Khaled bin Zayed: The name Zayed is engraved in the memory of humanitarian work