Companies Report: The proportion of women on the boards of Finnish listed companies rose to more than 30 per cent 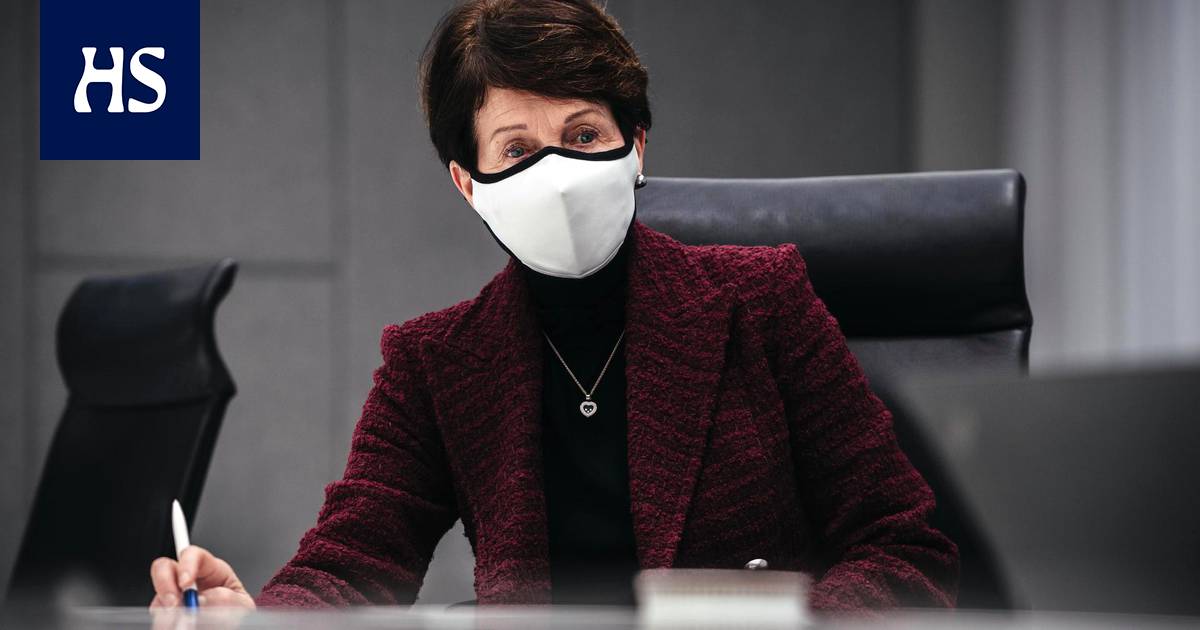 According to the Central Chamber of Commerce’s female executive review, the number of women on the boards of listed companies has risen sharply throughout the 21st century.

Women The share of the members of the Board of Directors of Finnish listed companies exceeded the 30 per cent limit for the first time last year, according to a review by the Central Chamber of Commerce’s female directors.

The number of women on governments has risen sharply throughout the 21st century. Last year, 98 percent of companies had both genders on their boards, compared to only 7 percent of listed board members in 2003.

The increase in the proportion of women is due to the recommendation of the Corporate Governance Code that both sexes should be on the board of directors of a listed company.

International The comparison shows that Finland is ahead of the EU Member States in the statistics, France, Italy, Belgium, Sweden, the Netherlands and Germany, as well as the EEA countries Iceland and Norway. Of the non-EU and non-EEA OECD countries, New Zealand ranks ahead of Finland in the share of women in government membership.

According to the Central Chamber of Commerce, the high proportion of women in the top countries in Finland and Sweden has been achieved through the business community’s own self-regulation and the companies’ own initiative.

In Norway, for example, there is quota legislation for board members. The proportion of women board members in the country is close to the statutory minimum, ie about 40 percent.

The Central Chamber of Commerce’s female director’s review examines the proportion of women as members of the board of directors and management team of listed companies between the EU and EEA countries. Data have been collected from 2020.

They remove 1,600 kilos of garbage from Guadalentín

Weather forecaster warned of worsening weather in Moscow next week