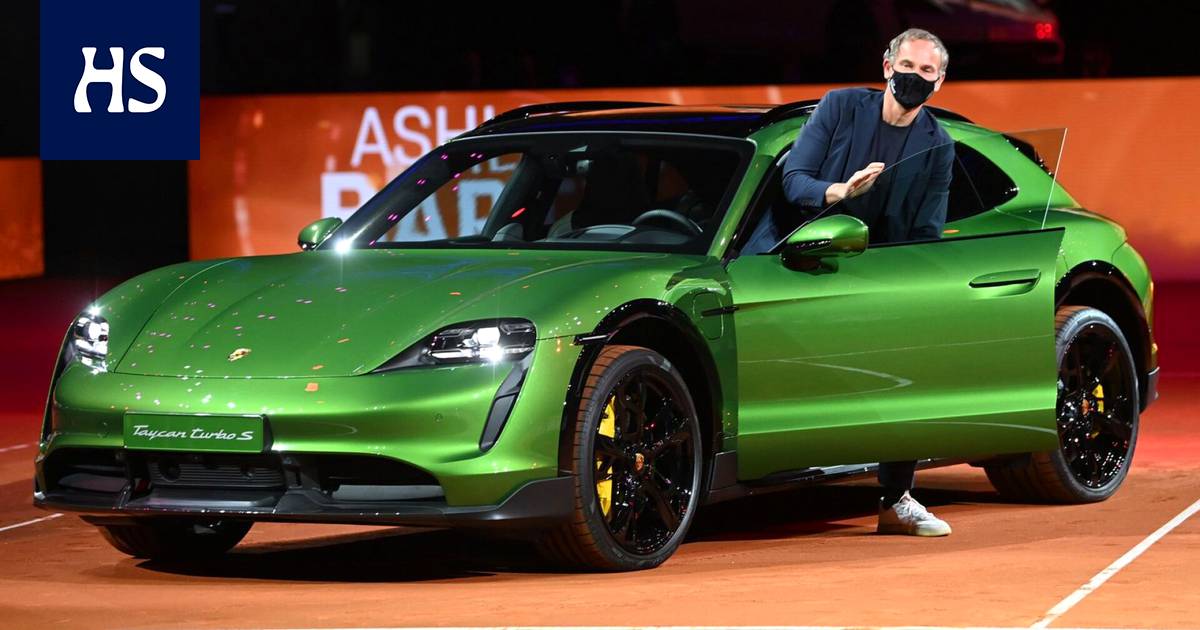 The company, to be set up with Customcells, aims to produce more energy-intensive batteries with short charging times.

Porsche said it will invest a “high double-digit amount of millions” in the joint venture, in which it owns 80 percent.

The purpose of the project is to manufacture efficient batteries with charging times that are clearly faster than at present, the company said.

Customcells is a southern German company focused on the manufacture of lithium-ion batteries.

In the new project, the company is working to increase the energy density of the batteries, Porsche said. In that case, the batteries would need less raw material and their prices could fall.

When completed, the plant will be able to produce batteries for about a thousand cars a year.

Volkswagen, Porsche’s parent company, has said it plans to build about six battery plants across Europe.