Companies Minister Haraka’s tweets angered the Finnish cleaning company: “It’s easy for a customer to imagine that the minister knows what he’s talking about” 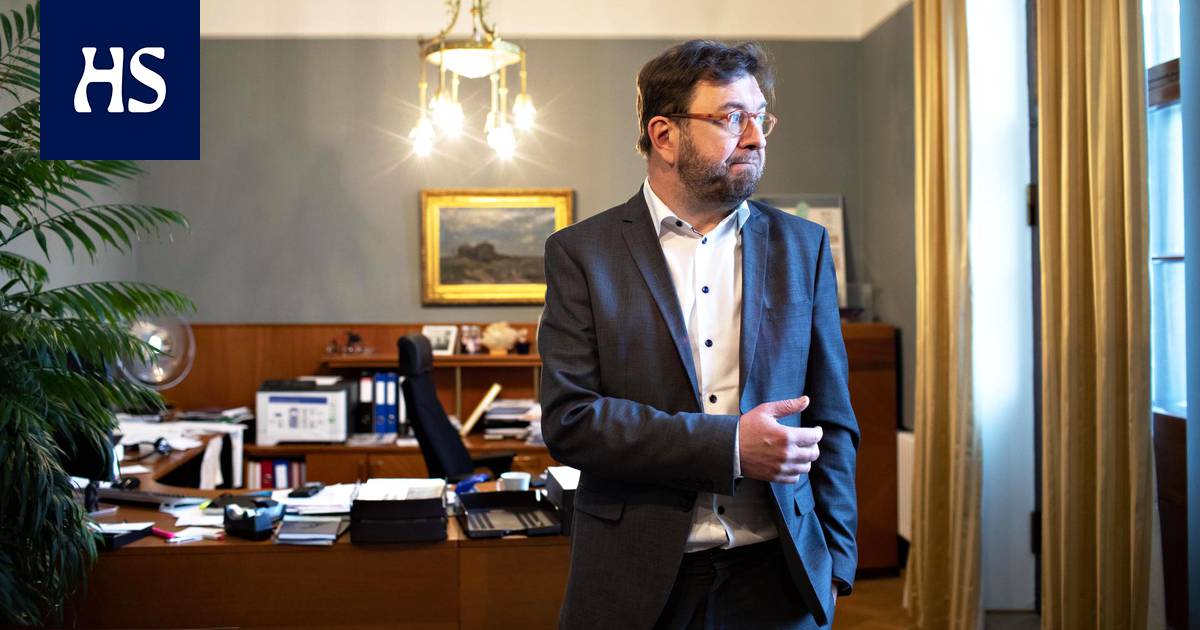 Employee rights in so-called platform companies have been talked about again this week. It all started with the news about the ride service Uber, according to which Uber intends to treat its British drivers as employees in the future.

“Uber is proud to announce that it has been forced to pay drivers a minimum wage (the TES minimum in Finland), will have to pay holiday pay and, along with dental pension security,” wrote the Minister of Transport and Communications Timo Harakan (sd) on Twitter.

At the same time, he asked when Wolt, Foodora and Freska would do the same.

Uberia The news is based on a decision by the British Supreme Court in February that the drivers of the platform company Uber are employees and not self – employed, as Uber has claimed.

In practice, Uber drivers receive worker status in the UK. In the future, they will receive, for example, the minimum wage and pension benefits, but legally they will still be in a weaker position than, for example, employees.

For example, the Finnish platform economy company Wolt has tried to lobby for the introduction of such an entrepreneur-employee intermediate model in Finland as well. So far no one is in use.

Britain is the first country in which Uber has come up with this solution, but also, at least in Spain, a proposal with a similar content is progressing. In Uber’s home country of the United States, drivers are still treated as self-employed. Californians voted on the issue last year.

Platform economy There has also been a debate in Finland as to whether, for example, food dispatchers are employees of companies or self-employed. The platform economy works in such a way that the company conveys work gigs to freelancers, for example with a mobile application.

The topic is sensitive for Finnish platform companies. That is why, for example, Fresco’s CFO Maria Alahuhta irritated by Haraka’s comments.

On Thursday, he told HS that Fresco’s business model works very differently than many other platform companies.

According to Alahuhta, the minister, among other things, “communicates about Fresco irresponsibly without facts”.

“I don’t understand the Minister’s comment on the world’s courts. Freska follows Finnish law and case law – just as it should be. ”

Freska employs about 800 people in the Nordic countries. In Finland, most of its cleaners are employees. In Finland, in addition, the company has another employment model, called the employee model.

According to Alahuhta, the minister’s comments are directly reflected in the orders received by the company, as the company’s customers are responsible.

Haraka’s message “directly affects Fresco’s customers and cleaners because it’s easy for customers to imagine the minister knowing what he’s talking about and canceling the collaboration,” he tweeted on Wednesday.

Later on Wednesday, Harakka replied to Alahuhta’s tweets not to urge anyone not to use Fresco’s services.

“Your model is better than the platform industry in general,” Magpie tweeted.

Diego Maradona: the most original tribute in the world where they cut his hair every week, where is it?

Missing: An 83-year-old from Oberursel has disappeared without a trace since Wednesday