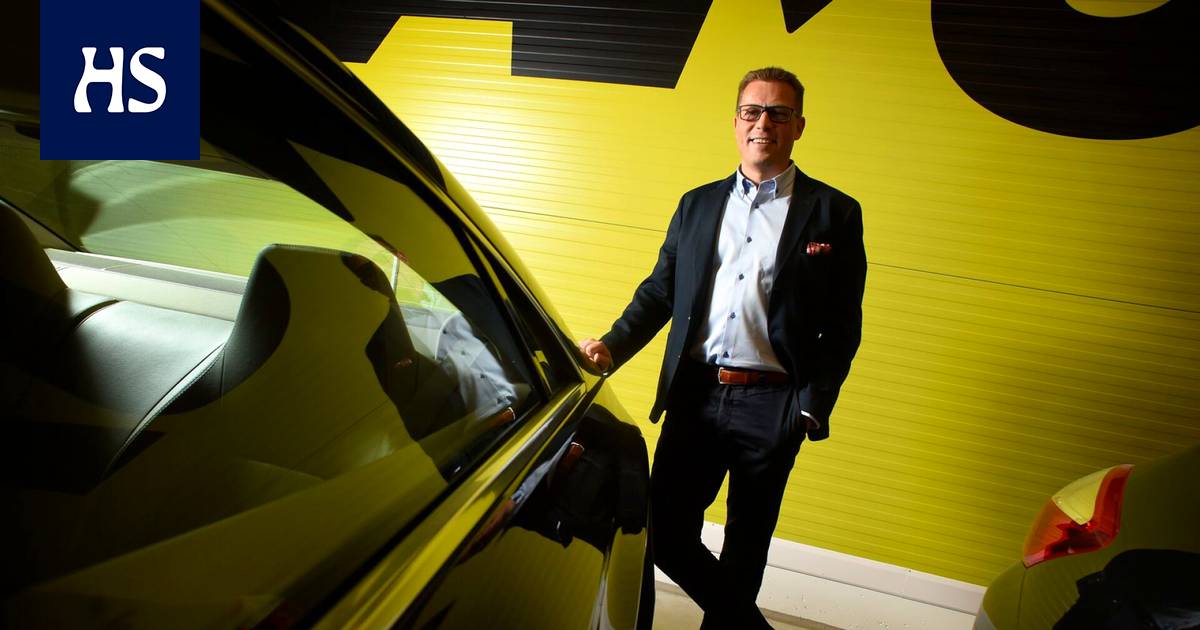 According to Kamux, the departure has been “agreed by consensus,” meaning Amann has been fired. Kamux says he will start looking for a new country leader immediately. In the meantime, the duties will be performed by the CFO Marko Lehtonen.

At the same time, Kamux announced that its German subsidiary has decided to initiate legal proceedings against its local contracting partner.

In March-June 2021, this procurement partner received payments from Kamux in exchange for cars that the company has not been able to deliver. According to Kamux, numerous complaints were made about the matter.

Kamux is recovering a total of approximately EUR 3.7 million in cash paid to the procurement partner in connection with the car purchase agreements.