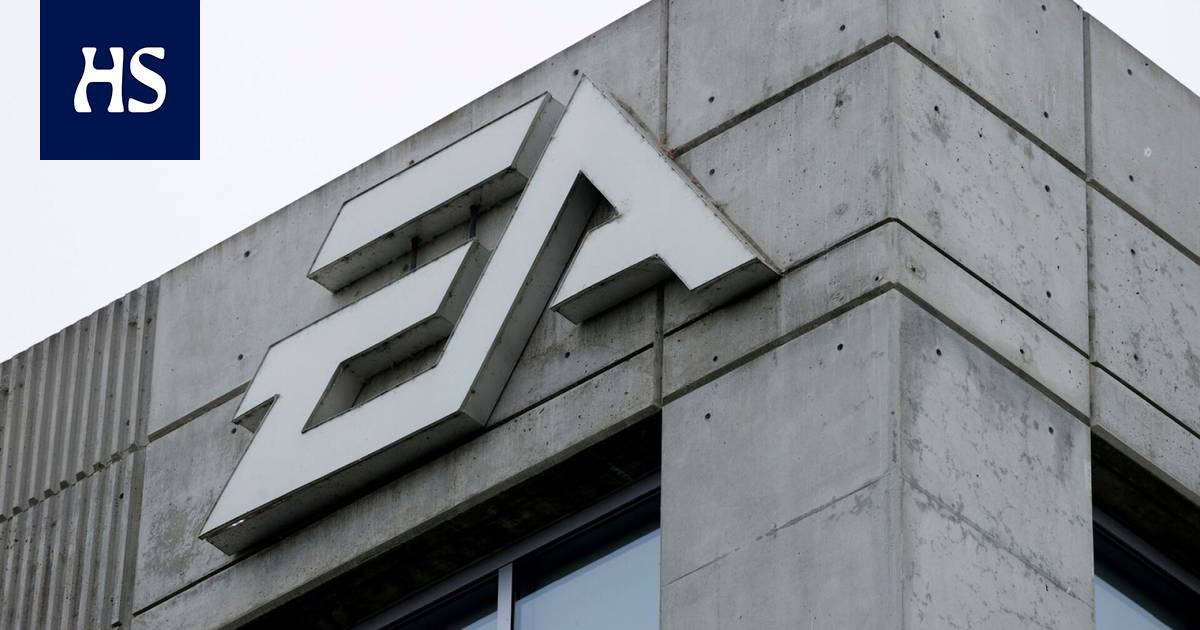 According to magazine Vice, hackers stole the source code for the sports game FIFA 21 and the Frostbite game engine.

EA said the hacking stole a limited amount of game source code and programming tools, according to Reuters.

Magazine Vic’s Motherboard site said earlier on Thursdaythat hackers have stolen a wealth of information from EA, including the source code for the popular sports game Fifa 21, as well as the source code and game development tools for the Frostbite game engine.

The Frostbite game engine is used in the Battlefield shooting game, among other things.

EA says hackers could not access players’ data. The company therefore does not believe that the security of the players would have been compromised.

EA’s stock plummeted 2.4 percent on the New York Nasdaq stock market after the news came out.