Companies Fiskars again has a positive earnings warning, the strong development at the beginning of the year continues 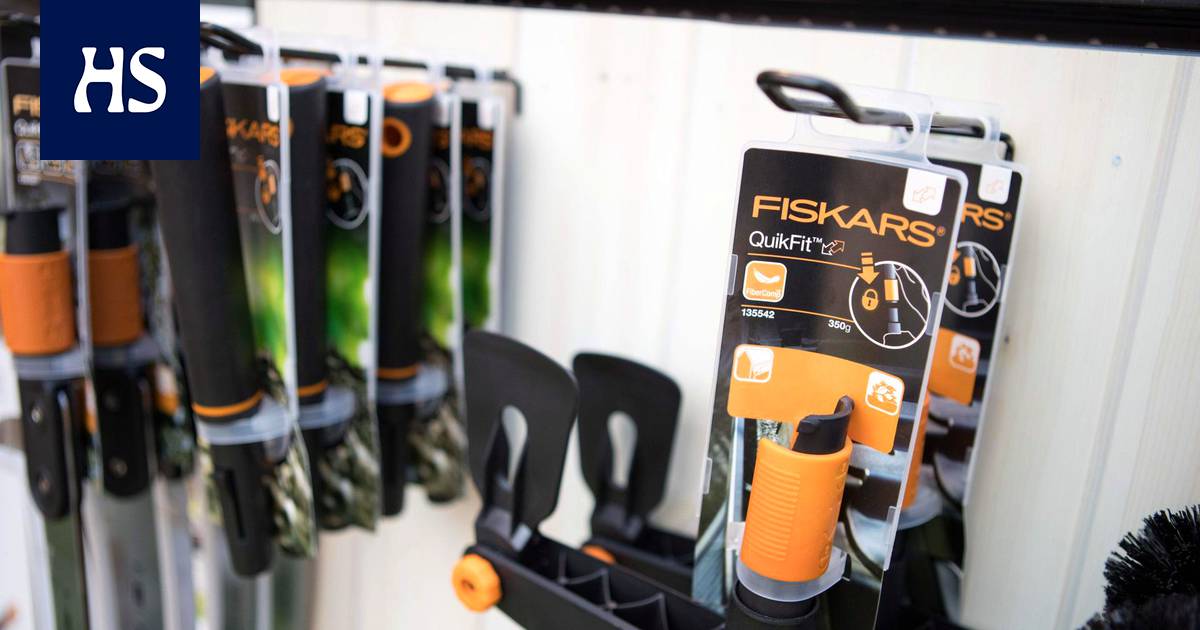 Fiskars now estimates that its comparable ebita result will be EUR 130-145 million this year.

Fiskars raise its economic outlook again this year. A listed company that manufactures kitchen and garden utensils last raised its earnings guidance less than a month ago.

At the same time, Fiskars will provide preliminary data for the first quarter of the year, the actual result of which the company will announce on April 29. Fiskars expects net sales to grow to approximately EUR 302 million.

The comparable ebita result will increase to EUR 49 million. The figures are based on preliminary, unaudited data.

Vueling launches 317 air routes to accelerate its operations in summer

Hockey There is no decision yet on women’s World Cup hockey – Finland is not playing, Canada is holding the Games